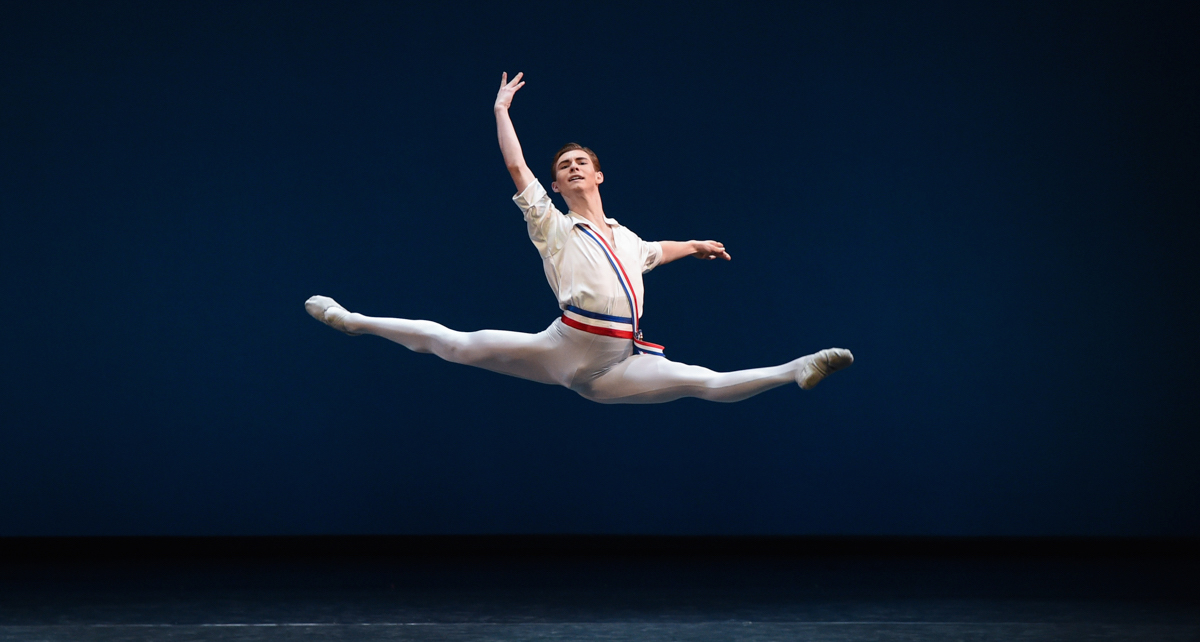 The 2016 Youth America Grand Prix (YAGP) concluded this past week at the celebrated competition’s finals held in New York City. Young dancers, ages 12-19, and from around the world, gathered at the Brooklyn Academy of Music for the culminating three-day event, including the YAGP Final Round and the annual “The Stars of Today Meet the Stars of Tomorrow” Gala, featuring performances by some leading dance stars.

Each year, YAGP also hosts a gala performance, “The Stars of Today Meet the Stars of Tomorrow”, often a sold-out event that features some of the world’s most celebrated dancers and the finalists of YAGP. This year, gala highlights included a performance by American Ballet Theatre’s (ABT) Stella Abrera, accompanied by six freestyle male artists, in a world premiere by Josie Walsh. Dutch National Ballet’s Michaela DePrince and Edo Wijnen (both also YAGP alumni) danced George Balanchine’s Tarantella, and Gillian Murphy of ABT, partnered with Stuttgart Ballet’s Daniel Camargo, performed Diana and Acteon, with choreography by Marius Petipa.

According to the YAGP website, the YAGP Gala performance serves as the organization’s largest fundraising effort, as well as offers “a platform to highlight the rising stars of tomorrow, on par with more established dancers and world-renowned stars, in rare New York appearances. The YAGP Gala also provides audiences the opportunity to see innovative, world-premiere choreography, created especially for the occasion.”

For more information on the competition, and for a full list of winners, visit yagp.org.