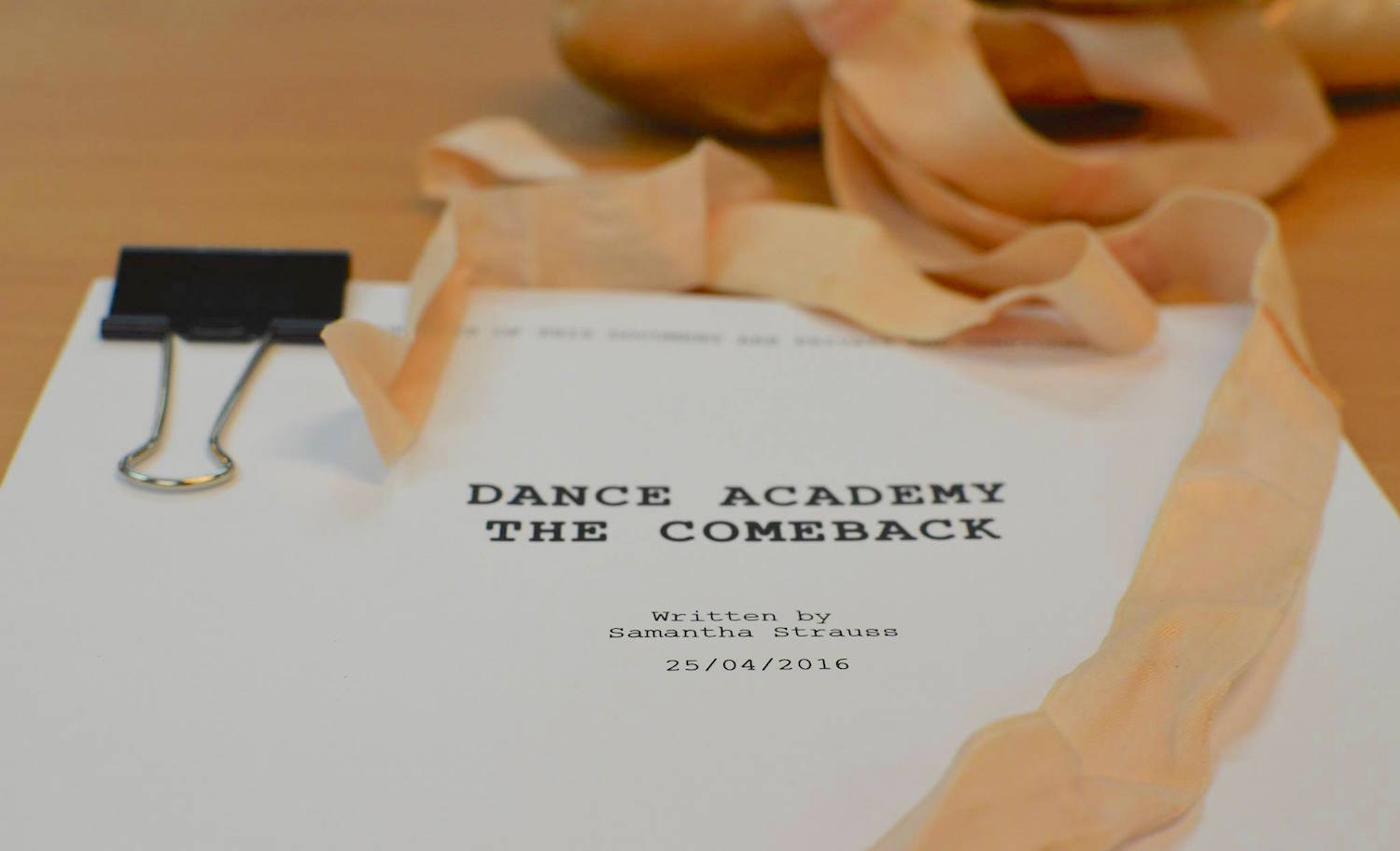 Dance Academy: The Movie recently began shooting scenes in Sydney, almost six years to the day since the premiere of Dance Academy Season One in 2010. 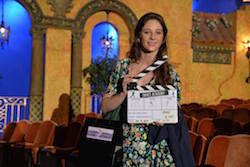 Xenia Goodwin on the set of ‘Dance Academy: The Movie.’

The series began with country girl Tara Webster (played by Xenia Goodwin) travelling to Sydney to audition for a place at the National Academy of Dance, the top ballet school in Australia.

Returning alongside Goodwin in the feature film is Dena Kaplan, Alicia Banit, Thomas Lacey (Winners and Losers), Jordan Rodrigues (The Fosters), Keiynan Lonsdale (Insurgent) and Strictly Ballroom‘s Tara Morice. The show was created by writer Samantha Strauss (Mary: The Making of a Princess) with producer Joanna Werner (Secret City and Ready For This.)

The cast studies their scripts ahead of filming.

The film’s EP’s are Louise Smith (The Square and The Rage in Placid Lake), Bernadette O’Mahony (Worst Year of My Life Again and Mortified), Vicki O’Neil, Arne Lohmann and Nicole Keebe, while Jeffrey Walker – who led eight episodes of the first season – is directing.

“Dance Academy is incredibly close to my heart. Working on this picture with Sam Strauss and Jo Werner is like coming home,” Walker said. “The characters have matured with the audience and the film promises to deliver an incredible insight into the world of dance not often seen.” 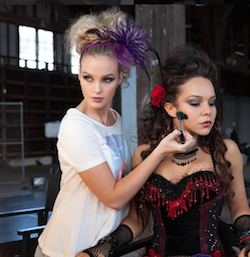 Dena Kaplan, right, on set of ‘Dance Academy: The Movie.’

The feature, which is set to leap into cinemas in 2017, is being produced by Werner Film Productions with investment from Screen Australia, Screen NSW, Film Victoria, The Australian Children’s Television Foundation and Soundfirm. StudioCanal is distributing in Australia and New Zealand with international sales by ZDF Enterprises in Germany.

It’s been hinted that some scenes will be shot in New York City. Follow Dance Academy’s Instagram to keep tabs on the film’s progress.