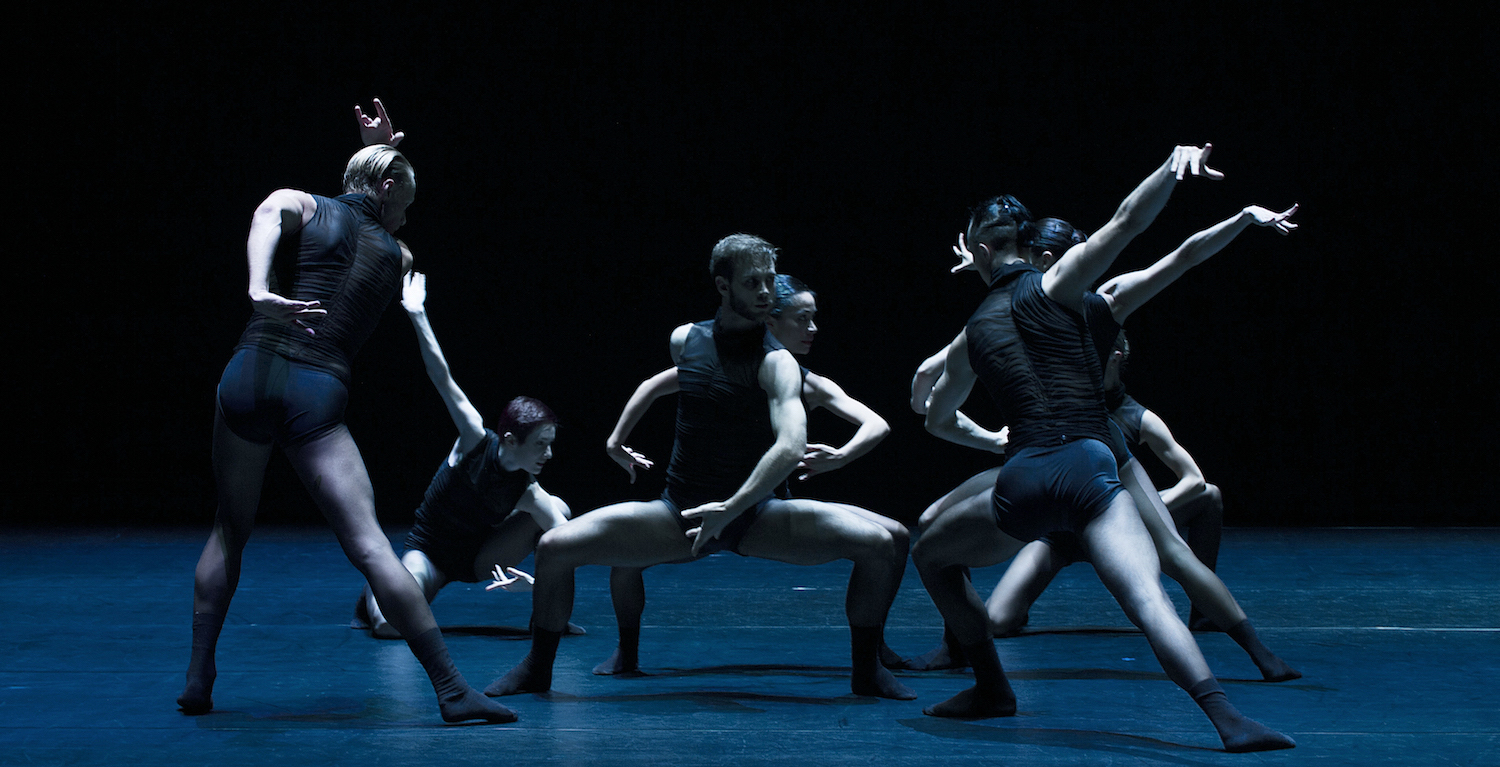 Adding to the excitement at Sydney’s opening night of CounterMove, Sydney Dance Company announced plans for a South American tour in April and May. 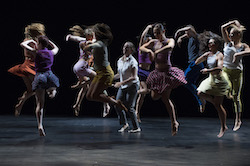 At the company’s Walsh Bay studios the next morning, Bonachela said he is thrilled to be returning to South America in 2016, to continue building the relationships that the company established in 2013.

He said, “Sydney Dance Company is incredibly proud to represent Australia on the world stage, and of our growing reputation in an increasing number of regions. This is the company’s fifth trip to South America in its 47-year history, and our second in the past four years.”

“I am especially excited that our South American program, Interplay, includes a work by renowned Australian choreographer Gideon Obarzanek, making this an incredible platform for showcasing a broad range of Australian talent – across choreography, writing, music, design and performance,” he added. 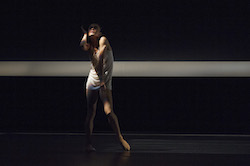 SDC will depart Australia on April 4, initially travelling to Switzerland and Germany to present Interplay at the esteemed international dance festival STEPS on April 8-23 as part of a showcase of the world’s leading contemporary dance companies.

From there, the company will travel to South America for three weeks of shows – taking place in Sao Paolo, Brazil; Santiago, Chile; and Buenos Aires, Argentina.

The company will return to Australia mid-May, ahead of the Canberra and Melbourne seasons of CounterMove, opening May 19 and 25, respectively. 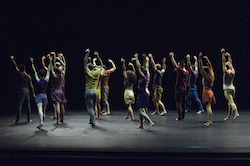 For Bonachela’s 2 in D Minor, set to Bach’s “Violin Partita No 2 in D Minor”, dancers are joined onstage by acclaimed Australian violinist Veronique Serret for a riveting exchange between movement and music.

Godani’s critically acclaimed Raw Models took Australia by storm when it premiered in Sydney in March 2011. This dramatic, powerful, “sleek and super sexy” (The Australian) work for seven dancers is set to a score by renowned German composers 48nord.

Obarzanek’s L’Chaim! takes an intriguing look at the audience view of the dance experience. A curious onlooker fires questions at the dancers as they perform, before joining them onstage to taste the joy of an ensemble dance experience. Created in collaboration with dramaturg David Woods, L’Chaim! (‘To life!’ in Hebrew and Yiddish) is a playful and epic piece showcasing Obarzanek’s genius for choreographing movement on a grand scale.

For full SDC tour dates, head to www.sydneydancecompany.com. Watch a preview of SDC’s Interplay below.