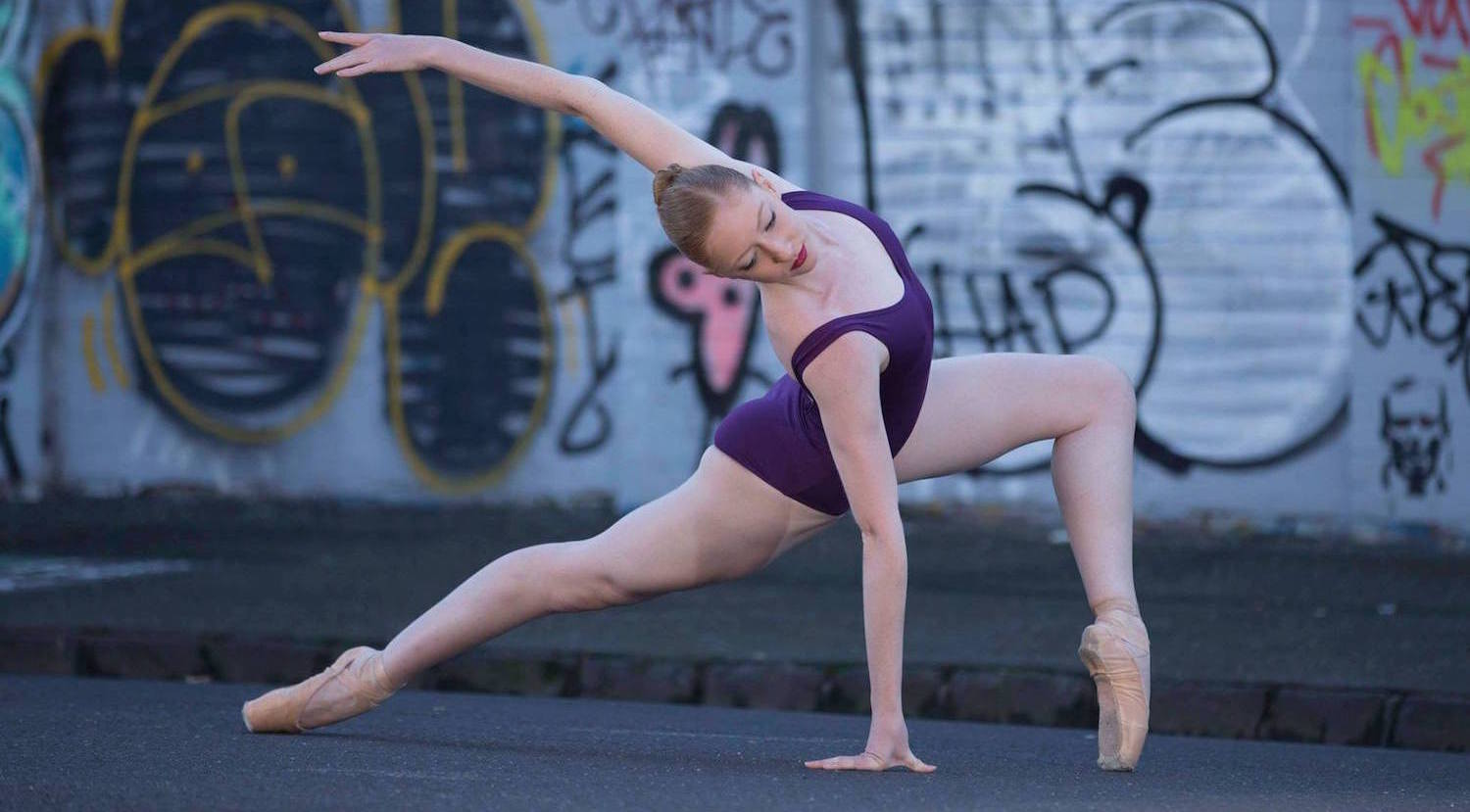 Following the successful implementation of its training programs within its new facility, Melbourne City Ballet has announced its newest offering to the dance community: the Studio Session Series. This series of performances will take place four times a year, designed to build the local classical ballet scene in Melbourne.

Studio Sessions 1—set for Friday, March 18—will pay tribute to Marius Petipa by displaying excerpts from two of his most famous ballets, the grand pas de deux from Pacquita (by Finishing Year students) and the wedding pas de deux from Don Quixote (by guest company artists.) MCB’s Elite Program artists will revisit Coppelia with an adaption of Petipa’s choreography from Arthur Saint-Leon’s Czardas to maintain this theme. Contemporary works currently being explored by all levels within the organisation will also be displayed this evening, including one work taken from the company’s archives.

MCB Artistic Director Michael Pappalardo said, “I strongly believe that training performing artists need a significant number of opportunities to refine their performance skills. I envisage Studio Sessions as a means for our training artists to portray the works being learnt.”

MCB Head of Dance and Principal Artist Brendan Bradshaw added, “Our focus this year is connecting with the dance community on a grassroots level, where artists can support one another in a comfortable environment. Providing our developing artists with the opportunity to perform to family and friends is certainly a big part of this.”

Melbourne City Youth Ballet Artistic Director Yuiko Masukawa, also an MCB Principal, concluded, “We want to create an environment where dancers can come together as a community to appreciate their art. I am very excited to work with our team to create this new venture.”

All Studio Sessions will be presented at the Melbourne City Ballet Centre, located in Shop 5 at 19 Pentridge Boulevard in Coburg. Studio Sessions 1 tickets start from $15 with the additional option for a meal and show with the adjoining Boot Factory Cafe. Limited tickets are available to this event. Visit www.melbournecityballet.com.au for further information.