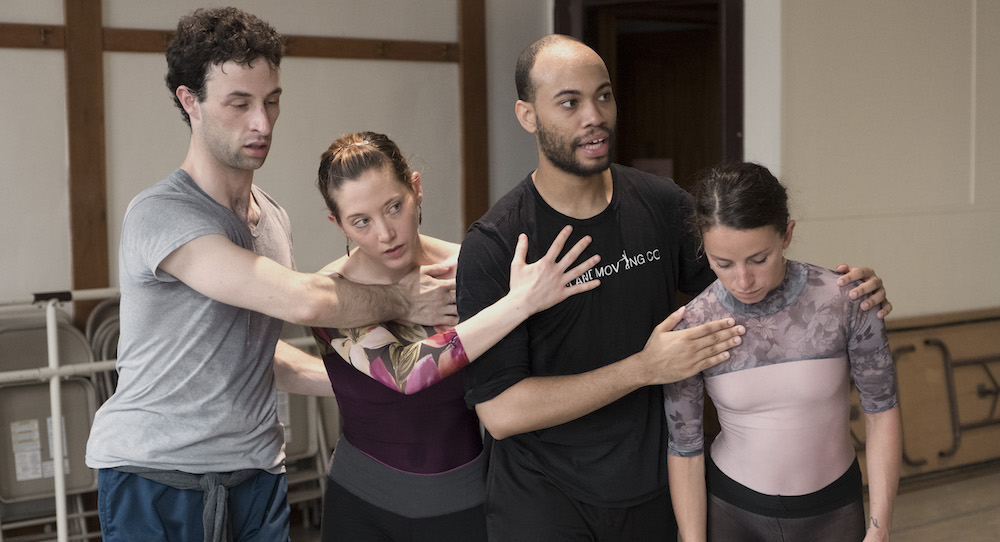 In the dance world, as in many other sectors, we know that there’s serious competitiveness. Arguably, it gets more personal in our field than in many others, with gossip, overt or covert meanness toward another’s competitor, and other attempts at sabotaging his or her success. The effects can be disastrous for the environment and work of a school or company, and the well-being of its individual members.

Why does this happen? How can we react in beneficial ways when we encounter it? Are there ways to prevent or reduce its future occurrences? Dance Informa talked to a few dance professionals to get their views on the topic, starting with how they might have experienced it. 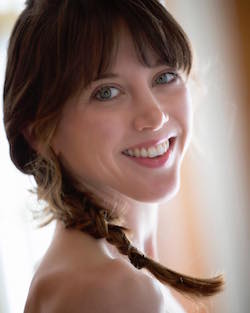 Gragg shares that the LiveJournal experience was “a lesson in being very, very careful and considerate about anything I put out in writing on the internet, because there’s always a chance it could be misconstrued.” Cyberbullying is a growing problem, and is something that educators, parents, youth and independent adults will have to grapple with as technology continues to evolve.

In regards to the touring incident, Gragg asserts that competition for similar roles and other honours – particularly with other dancers of similar physical appearance and technical level – are often at the root of many issues of negative competitiveness. She has a few concrete suggestions for these kinds of cases, when there are select dancers who become competitors.

First, change your scenery. At the barre and during centre work, try to find somewhere else besides close to this person. Second, hone in on what you do best, and nurture that. Third, have a “safe person” — a close friend, romantic partner or family member who is a non-dancer or not in the same company or school — in whom you can confide. They can often see the situation more objectively and aren’t at risk at getting caught up in any “drama”. 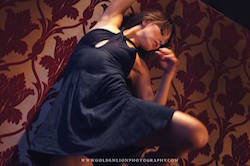 Most importantly, Gragg asserts, don’t take your feelings out on other dancers. It’s not their fault if they’ve received the role you wanted or more corrections in class. “If you truly feel you’re being treated unfairly,” she says, “then it’s time for you to ask for a private conversation with your teacher or director. However, if it’s jealousy, pure and simple, let yourself acknowledge that and decide how you’re going to move forward.”

These approaches — open communication or introspection — likely help make school and company atmospheres better, rather than continue cycles of negative competitiveness. Wagner sometimes uses that direct yet private approach with students; if the “cattiness” is clear and intentional, and evident to the recipient, she’ll take the perpetrator aside for a private talk.

Mason shares that she addressed those gossiping audience members in this clear, open way, pointing out to them the performers’ passion and sincere effort. She also favors this direct approach right off the bat when meeting and beginning to work with people. “I don’t have negative people around me,” she explains. “I usually set them straight if they come around. [I] let them know that I include everyone and try to make everyone realise dance is universal.”

When negative competitive behaviour is less clear, such as if a student is so focused on working hard that he or she doesn’t notice the negativity, Wagner will make a general comment to the class. This seems like an effective way of addressing the issue without bringing something unpleasant and hurtful out into the air that wasn’t already there. “I think, at least when working with kids, it is really important to monitor your reaction based on what the ‘target’ seems to have noticed or is experiencing,” Wagner explains. 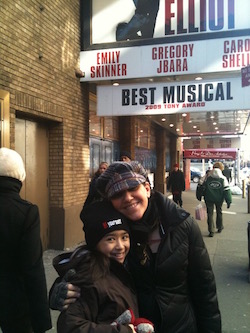 Deborah Mason with a student in NYC. Photo courtesy of Mason.

In these cases where a student doesn’t notice the negative behavior toward him or her, Wagner notes, “I kind of like that the students are focused enough on their own work that they haven’t noticed another’s reaction to them. It means the student is dancing for themselves, and no one else, which is something that I try to promote in class.” Along with this, she describes the atmosphere that she creates in her classes, which seems like an important part of preventing negative competitive behavior.

Having strategies for reacting when it happens is important, but why not prevent a problem before it becomes one? Part of this is identifying root causes. Wagner believes that “catty competitiveness generally stems from either insecurity or a misguided belief that somehow there is only room for one person, or a small number of people, to be a star.” To address the former cause, Wagner says she tries to “create a classroom atmosphere that is comfortable for all students to make mistakes.”

Through this perspective, she fosters an environment where making “mistakes” is a learning experience. She demonstrates often, and when she falls out of turns, for instance, she has students “diagnose” what went wrong (lack of core engagement, falling off center). “I’m surprised how quickly they can do that!” she says. It’s also her classroom rule that if a student falls, everyone then claps. “How can you know the limits of your movement if you don’t test them?” she asks.

To the idea that only one person can shine, Wagner establishes an atmosphere of teamwork, with improvisational group exercises and the like. In these exercises, “the students can see that the result is only cool if everyone is committing to the prompt, thereby showing that everyone has a critical role in the success of the project.” 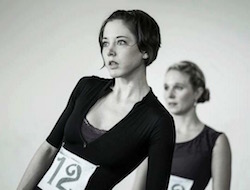 Wagner believes that when all students realise that each person has value in the goals toward a good dance, “they are more likely to be helpful and kind to one another, rather than cut each other down.”  Dudley also strongly encourages this atmosphere of teamwork. She asserts that “teaching [students] to support each other is why they love to come to class. A positive environment makes all the difference.”

Gragg points out that the rigor of dance training and performance can easily lead to competitiveness, but the inherent subjectivity of dance – it being an art form – can allow for teachers to find something to praise in every student. “[Teachers] should find moments to assure their students that everyone has valuable gifts to offer an audience,” she says.

All of this considered, can we have hope that this is an issue that the dance world can solve, and is actually moving toward solving? Gragg thinks we might be. “For a long time, ballet has been famous for its discipline and difficulty, but suffering in silence is going out of style,” she says. “I think our society is starting to place more value on the honest expression of feelings, and I hope that the dance world will benefit from that shift.”

By Kathryn Boland of Dance Informa.