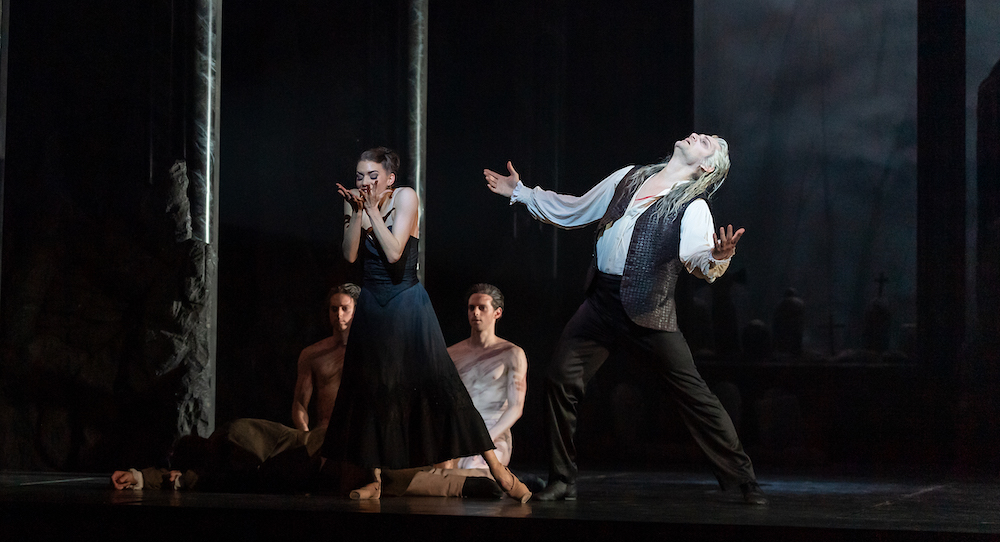 With theatres returning to 100 percent audience capacity, West Australian Ballet will return to the Crown Theatre stage in the first time in over a decade with its acclaimed, award-winning masterpiece, Dracula.

Premiered in 2018 to sell-out audiences, Dracula follows the titular character as he commences a reign of terror following the tragic loss of his wife Elizabeth.

Centuries later, a young lawyer Jonathan Harker travels to Transylvania to finalise a London real estate deal with the Count. Dracula comes to believe that Harker’s betrothed Mina is the reincarnation of his wife Elizabeth, and his journey to reunite with his true love begins.

“A work like Dracula appeals to everyone, not just our ballet faithful, so taking it to WA’s biggest theatre at the beautiful Crown Perth means we can show our world-class ballet company to a new and larger audience,” said Aurélien Scannella, artistic director of West Australian Ballet. “This was a sell-out show setting records for West Australian Ballet in 2018, and it could be your last chance to see it.”

The visual elements were brought to life to the soundtrack of Wojciech Kilar’s famous score from the 1992 feature film starring Keanu Reeves and Winona Ryder, Bram Stoker’s Dracula, which was arranged by West Australian Ballet’s Head of Music, Michael Brett and Joshua Davies.

Throughout the acclaimed ballet, Dracula needs the nourishment of blood to remain in his younger form, and without this nourishment, he turns into the tormented Old Dracula, originally portrayed by Scannella.

In the role that means so much to him, having had his breakthrough first principal role as Dracula in the early 1990s, Scannella himself will return to the stage for the final time to mirror Principal dancer Matthew Lehmann’s Young Dracula with his performance as Old Dracula.

West Australian Ballet’s Dracula opens on 19 August for a limited run at Crown Theatre. Tickets are now on sale via Ticketmaster. For more information, visit waballet.com.au/dracula-2021.