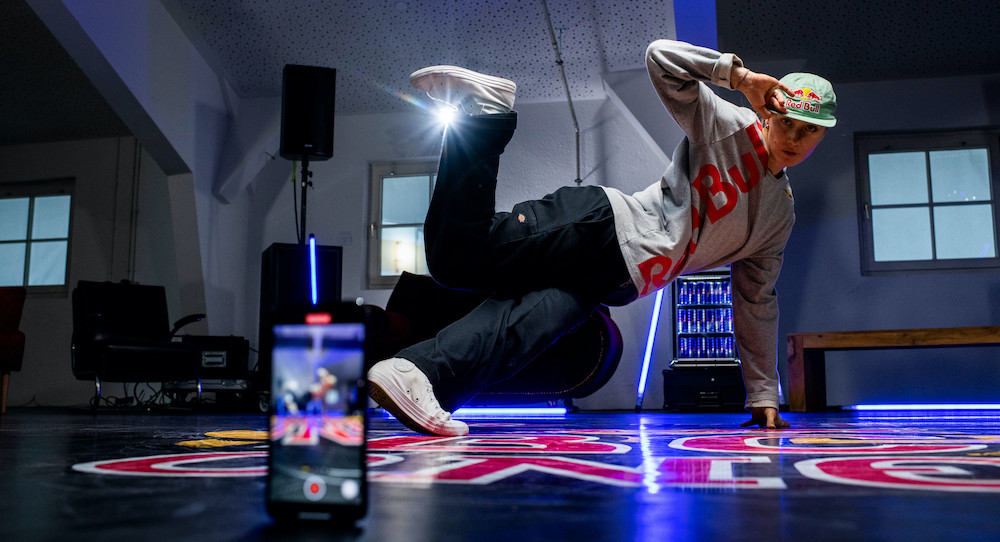 The Red Bull BC One E-Battle will return for the fourth year, handing B-Boys and B-Girls from around the world the chance to qualify for the Red Bull BC One World Final, the biggest and most prestigious one-on-one breaking competition in the world.

From April 29 until May 14, participants can access the Red Bull BC One E-Battle website and submit their videos to join the online competition. To submit an application to join, participants can visit www.redbull.com/ebattle. They must then register and create a competitor profile before uploading and submitting their breaking video.

The videos will then be judged by some of the most credible names in the breaking scene, including B-Boy Kleju from Poland, France’s B-Girl Sarah Bee and three-time Red Bull BC One world champion, and B-Boy Menno from the Netherlands. The judging panel will select the 16 best B-Boys and B-Girls based on originality, creativity, musicality, technique and overall performance.

These winners will be announced on May 24, and will then be handed the chance to compete alongside national champions in the Red Bull BC One Last Chance Cypher in Gdansk, Poland. The winners of the Last Chance Cypher will then join an esteemed line-up of world renowned breakers for the Red Bull BC One World Final on June 26, also taking place in Gdansk, Poland.

In 2020, more than 100 nationalities were represented at the Red Bull BC One E-Battle, where the winners travelled to Salzburg in Austria, for the World Final. The winners of the online competition were B-Boy Gun from Russia and Belgium’s B-Girl Madmax.