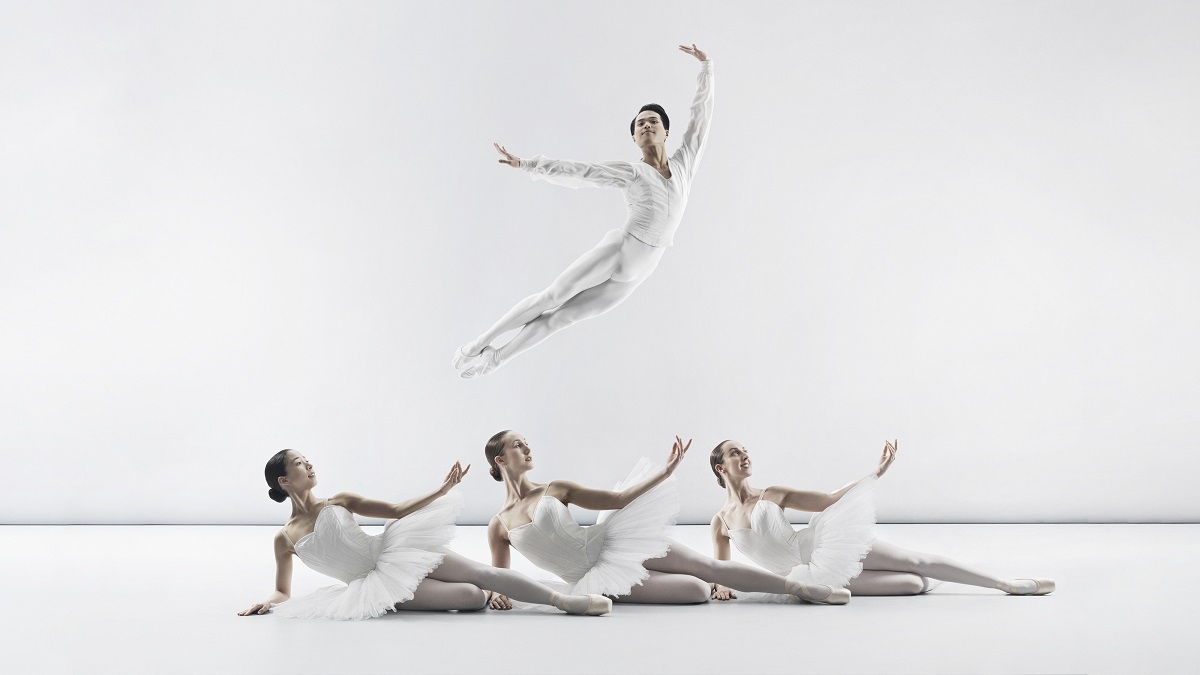 Those of us within the arts community know how important we are. We are each other’s greatest allies and advocates, supporting and uplifting one another even in these dark times. We take each other’s online classes, we donate to our local arts businesses, and we promote each other’s work. But where is everyone else?

Two months ago, it would have been easy to forget that many people outside of the arts world consider us non-essential. Life was normal, the public were still attending our shows, listening to our music and clapping at our performances. A career in dance or music was hard, but many of us were thriving. Now, we are hanging by a thread.

It doesn’t matter if you’re in a company or you’re a freelancer at this point – everyone is suffering. There are no performances, no ticket sales, no teaching fees, no club gigs. The Australian Bureau of Statistics has reported that less than 50% of the Arts & Recreation sector is functioning at this point. Everything has come to a grinding halt.  Where researchers at the Grattan Institute have estimated up to 26% of the Australian workforce are likely to lose their jobs from the pandemic, this translates to a shocking 75% for those of us employed in the creative and performing arts.

MP Tony Burke acknowledged with empathy this week that “people in these industries live gig to gig. They live shift to shift; they live event to event.” He went on to highlight the fact that our government still has no plan for us. While our industry is on its knees, the federal government have so far failed to offer any kind of meaningful support to businesses or workers within our industry. We have not forgotten that at the end of last year, the arts were merged into a wider department covering infrastructure, transport and communications – a clear signal about the value the government places on us. Since the Covid-19 pandemic, the situation has become drastically worse.

Where other governments around the world are acknowledging the arts sector with emergency funding – consider Germany, where Angela Merkel has pledged a €50 million package (A$86 million) specifically for artists and arts organisations – the Aussie government has offered just A$27 million, broken down into A$10 million for the mental health service Support Act, A$7 million for Indigenous visual arts organisations, and A$10 million for regional artists. For the vast majority of us, there’s nothing.

And yet, the general public continue to rely on artists to make it through this period of global social distancing. The music everyone is listening to, the TV shows and movies people are binge-watching, and the online classes everyone are taking are helping people cope. Artists are essential, whether people realise it or not.

The Australia Institute has begun campaigning for a $750m rescue package, indicating they have had strong voter support for the idea. One of their key findings is that the creative arts make a staggering contribution to the Australian economy, directly contributing $14.7 billion to Gross Domestic Product. The Bureau of Communications and Arts Research revealed in 2018 that cultural and creative activity, including fashion and design, contributed an incredible $111.7 billion in total to the Australian economy. However you look at it, creative arts industries are vital to society as we know it. The Australia Institute’s Research Director Rod Campbell says, “The future of the creative industries is an important part of our economic and cultural life. It would be a large mistake for the Government to choose not to throw the industry an economic lifeline.”

Instead, there have been more blows in the form of funding cuts of up to 70% announced by the Australian Council in the last few weeks. Although the reason for the cuts is supposedly to prevent complete defunding of some businesses, the news is unwelcome, particularly for the organisations most affected. In response, Ausdance is appealing to the government to “significantly increase the Council’s budget as part of a larger set of arts industry stimulus measures.” Indeed, while hundreds of billions of dollars are being pumped into our economy elsewhere, this increase would be a “small but vital investment in the arts and cultural sectors.”

Ausdance also point out, rightly, that the consequences of what is currently happening will be severe, “threatening the vibrancy of Australia’s cultural life and posing significant threats to the wellbeing of the many Australians who benefit from the health, connectedness and community economies that dance activities generate.” The loss of the arts will not only affect those of us who have dedicated our lives to it. It will be a national travesty. Lynette Wallworth, an Emmy and AACTA award-winning filmmaker, said it best this week as she called on people to try to survive a day without art. “No TV, streaming services, films, music, or dance, no gaming or VR, no books, podcasts or songs, for one entire day,” she suggested. And then, after a day spent devoid of these joys, take action, and “write a letter to our Prime Minister.”

So, if you can, it’s time to get behind the cause. Call your local MPs, write to the Prime Minister, sign petitions and make your voice heard. The arts community deserves better. >>> https://www.pm.gov.au/contact-your-pm