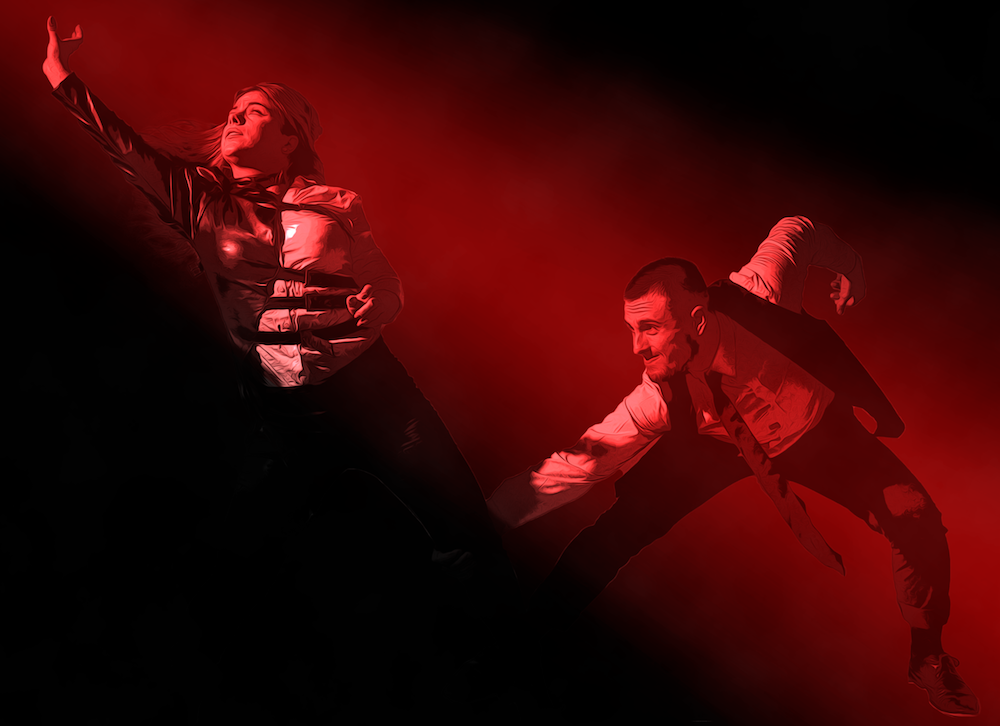 WE.ARE Dance Project, a not-for-profit commercial dance company “by dancers, for dancers”, is on a mission to create exciting new works and employment opportunities for Australian creatives. Soon it will present FOUND at Parade Theatre, NIDA for five shows only — from April 12-14.

Choreographed by renowned commercial choreographer Stephen Tannos (Channel 10’s So You Think You Can Dance Australia, Channel 7’s new show Dance Boss, The Dream Dance Company – Genesis) and a stellar cast of Sydney’s most captivating, one-of-a-kind dancers, FOUND begs the question throughout this dance-centric show, “What does it mean to be found? … What are you searching for? How do you get there? What does it take?”

Through six different storylines culminating in an explosive finale, Tannos explores the many connotations of the word “found”, such as the quest for love, the struggle with identity and dealing with expectation. The storytelling promises to be punchy, emotive and heartfelt using intertwined elements of light-hearted humour contrasted with moments of deep questioning and hard-hitting realisation.

Tannos promises to take the audience on an emotional rollercoaster and deliver storytelling that will “hit you straight in the chest!” Incorporating the individual and collective talents of an incredibly diverse world-class cast, Tannos said, “FOUND will be unlike any dance show you have ever seen!”

The narrative is told through a larger-than-life lens that is spectacularly punctuated with a musical repertoire of re-imagined classics, from iconic artists such as Queen, The Beatles, Gotye and the enigmatic Prince.

Tannos said he is revelling in the opportunity to finally put together a full piece of his own work with total creative control, amalgamating elements of his diverse body of work across his entire career, which includes frequent forays into musical theatre, creating commercial work for music videos, choreographing for Nine Network’s The Voice AU and more.

Producers Chris Duncan and Lucas Newland have both been longterm supporters and avid sponsors of numerous Australian dance companies. They are looking forward to adding to the body of exciting employment opportunities currently being created by like-minded peers.

Tannos plans to continue pushing limits, creating original, mind-blowing performances as choreographer and director, as well as flexing his own performance muscles on select projects. Only time will tell what Tannos is truly capable of.

The NIDA Parade Theatre is located in Kensington. Tickets begin at $50. For bookings, head to ticketek.com.au. To follow Stephen Tannos, arguably one of the most innovative minds in performing arts in Australia, go to his Instagram at @stephentannos.