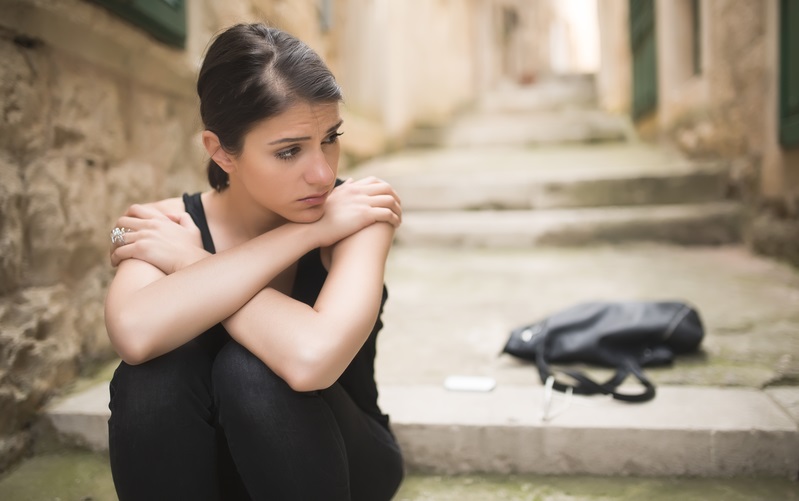 A week ago, Dance Informa got an email from a distressed parent, after her daughter had to pull out of her WAAPA dance course because government financial support was no longer available. Not only were mother and daughter caught completely unaware, but it seems that others in the industry (including many schools) were also surprised by the new funding rules, which came into effect on January 1. We certainly were, so we decided to do a little fact finding. As we publish, this is what we know:

#1. All diploma level courses (Dip, Adv Dip) in dance, acting and musical theatre will no longer be VSL (VET Student Loan) approved from 2018. As a consequence, Youth Allowance, Austudy, etc will also not be available. Cert I-IV courses and Degree courses are currently quarantined from the cuts.

#2. The new rules apply to new enrolments and course starts. Students currently enrolled in ongoing courses are not affected.

#3. The changes are meant to apply across all institutions nationally, although the government’s Human Services website list some notable exceptions (including courses at NIDA, Melbourne Polytechnic and National Theatre). In addition, Dance Informa has observed that at least one school continues to promote its courses as “Government funded”across social media.

#4. There remains considerable and widespread confusion in the industry about the precise application of the new rules and, by extension, the rationale behind the apparent granting of exceptions.

#5. It appears that most people in the sector were only made aware of the changes late last year (November-December), meaning that providers and students alike were given very little time to adjust or to seek alternative funding.

#6. A WAAPA spokesperson confirmed the case of the Adelaide-based student which first alerted us to the changed funding rules.

Although there is an amount of confusion out there about the precise scope and application of the Turnbull Government’s new funding rules for diploma level dance and theatre courses, VET sector providers and the industry’s peak body Ausdance are united in their criticism of both the rules and the timing of the announcement.

Ariel Bud, co-founder and director of The Space Dance & Arts Centre in Melbourne told us, “On the 14th of December, we got an email saying that funding arrangements for Diploma level throughout the entire arts sector had changed and that all new enrolments were not eligible for Austudy anymore. We were fairly shocked by that. It’s pretty bizarre. The thing that gets me is that this happened in December last year, and all students would have already decided what they’re doing and accepted places under the old funding arrangements, so I think it’s really unfair to change at such short notice.”

However, Ausdance’s director of education and life-long learning, Australian Ballet School graduate Dr Katrina Rank, said, “I had heard that the government had made a decision quite a bit earlier than that. I think maybe November. Perhaps the public announcement was December, which is really late either way.”

When Dance Informa investigated the government’s online portals, we found the following on the Study Assist site, dated October 24, 2017:

From 1 January 2018, changes to the approval criteria of VET and higher education courses for student payment purposes will come into effect. These changes will restrict the approval of student payments to: tertiary VET courses (at diploma level and above) and education providers that are approved for VET Student Loans (VSL); and accredited higher education courses offered by higher education providers approved for the Higher Education Loan Program (HELP). Youth Allowance (student), Austudy, ABSTUDY and Pensioner Education Supplement (PES) will be affected. However, eligibility for student payments for students undertaking secondary school courses, and VET courses below diploma level (such as certificate I – IV) will remain the same.

According to Dr Rank, though, it is not simply the late notice but the ambiguities and obscurity of the wording and the exact parameters of the new funding conditions that will create issues for providers. “Private dance schools in particular are in a catch-22 situation because as part of their conditions of registration they are not allowed to advertise something that they’re not sure of; and government funding is one of these things.”

Indeed, one Melbourne-based school, Transit Dance, took the precaution of emailing its student/parent base just before Christmas when they first found out. In that email, Artistic Director Paul Malek wrote: “It is imperative that we remain transparent in regards to this information. These changes are of no relation to a fault or loss of status of Transit Dance, or our auspice partner Australian Teachers of Dancing. This affects so many courses, students and families across Australia.”

While providers like Space have told Dance Informa that, thus far, the financial and enrolment impact has been fortunately limited, Malek confirmed in writing that “since this has happened, there has been an abundance of families entering our course who are being heavily affected. We are currently working on many ways we can make their move to Melbourne, and the course, as cost effective as possible. Treating it on a case-by-case basis, et cetera. We are working with private student loan companies, crowd funding options, house sharing, and incentive scholarships.”

Meanwhile, the issue of exceptions remains highly vexed. As WAAPA’s VET Advisor Rob Kentington said, “If one school can get back on the [approved] list but others are being told ‘no’, it’s a bit strange. The crux of it really is the vocational outcome. Does the course provide for a job? I suppose it’s easier for the trades to show that there’s a need for a plumber or an auto-mechanic, so what we really need to do to get our courses back on that list is to show how the students, on graduating, are actually going into employment.”

Although the people Dance Informa spoke with generally agreed that this kind of thinking is narrow and short sighted, Bud from Space was quick to add, “The VET sector is just so used to being blindsided by government that you kind of just go, ‘Yeah, whatever.’ So I don’t feel like there’s been a huge outcry from the schools, but I suspect there will be if people starting losing students.”

Ausdance’s Dr Rank voiced yet another concern. Recalling her time working at the National Institute of Circus Arts, she recalled how students unable to access VSL or Centrelink support were effectively forced to combine a demanding eight-hour study day with evening and night work. “They were exhausted and then, really, the government is basically encouraging injury,” she observed.

From Perth, WAAPA’s Kentington concurred, saying, “Having dance students trying to work alongside study is almost an impossibility.”

Like many of you in the dance community, we, too, were surprised by the government’s rule change and we remain similarly unsure of exactly what the new ground rules are and why exceptions appear to be available in some cases. If you want to try and wrap your head around the government’s language and view their “approved” list, check out the links below:

As Dr Rank from Ausdance noted, “The language of vocational training is very precise, and you can easily misinterpret the meaning of certain things,” so good luck trying to figure it all out.

However, if you have clear and helpful information that you would like to share with the Dance Informa readership – many of whom will be affected by this decision – please let us know by emailing us at: info@danceinforma.com.

When and if we find out more, we will update you all. In the meantime, our heartfelt support goes out to all those schools and students out there working to keep dance alive in this country.