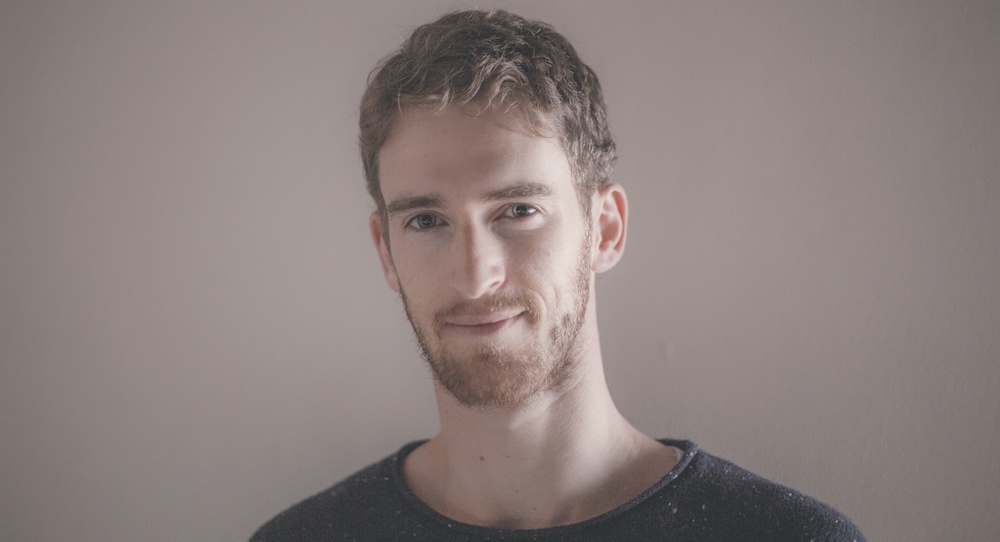 Civilisation has bestowed many things on humanity, not the least of which is a way of living and being together that would have been not just unimaginable but barely intelligible to our hunter-gatherer forebears. However, in parts of the world, we are still reminded of our basic existential condition. For Israeli-born dance maker Omer Backley-Astrachan, the fusion/fission relationship between societal veneer and earthier “truths” is not simply the catalyst for his choreography but is rooted in his heritage.

“Israel has a different kind of urgency to it,” he says simply, “and I think it influences the way that dance is made. In Israel, it seems like there’s a struggle of survival in a sense and that struggle has been manifested in the dance works. So, people would say that Israeli dance is quite fiery.”

Since moving to Australia in 2014, and settling in Sydney, Backley-Astrachan has been able to develop his practise through a different prism. Of his adopted homeland, he notes that it gives him “a really beautiful opportunity” to see the bigger picture, to extract himself from the omnipresent tensions of the Middle East.

For all that, the double bill he will present in mid-February at Parramatta’s Riverside venue will revisit that core survival motif. Both Wildebeest and Valley draw upon the internal and external conflicts we all face. As he reveals, “In a way, they are extremely similar because they’re both seeking some sort of stripped down authenticity; you know, what it means to be human on this planet. If, in Wildebeest, we’re looking at in terms of social behaviour, in Valley, it’s more about an individual, a kind of vulnerability and a world that’s happening within.”

Of Wildebeest in particular (which will have its world premiere in Sydney, and will feature Backley-Astrachan’s wife Sharon), its creator explains, “We’re looking at icons from different cultures, from Greek mythology and Renaissance, and from ballet and modern pop culture, and we’re looking at the way these highly feminised icons are influencing the way we’re behaving or looking at femininity.” He then pauses before asking, “How are we differentiating between masculine and feminine behaviour now that the lines are being blurred?”

It’s a hot topic right now, one unfortunately beset with polemic and ideological assertion. Beckley-Astrachan, however, is clearly not afraid to wade into the fray. Indeed, the impetus for Wildebeest was fuelled by an article he read about evolution. “Humanity has spent more time as hunter-gatherers than in civilisations,” he points out. “So, men developed many skills to do with hunting and doing a lot of the labour around the clan, whereas the females, throughout time, evolved better communication skills. What’s interesting is that in today’s society physical power, as in muscle power, isn’t what dictates who is actually strong. Today, it’s more about talking; but yet, it’s still controlled by men, who, stereotypically, actually have less communication skills than women.”

If Wildebeest is rooted in the memes of social identity, Valley takes a cast of four and strands them in the far less abstract vastness of nature. Here again, the spark of the idea came from an article, this time about a photographer who had visited the Norwegian archipelago of Svalbard, situated in the Arctic Circle. Home of the giant UN-sponsored seed bank, Svalbard is one of the most pristine and protected places on Earth, a frozen environment only minimally impacted by humanity.

“Something about that unchanging land I found extremely beautiful; and I think it’s the polar opposite of the way we treat our environment nowadays,” Backley-Astrachan states. “You know, I don’t mind where I put my foot on the street.”

In both works, Backley-Astrachan pits the individual against the larger, external force — namely, society and environment. As social animals, both these externalities tap directly into the often shrouded centre of our shared and personal being. We are all, whether we admit it or not, living in the liminal space between the self and the other, the I and the world, and our continued existence is far from assured.

On reflection, it seems as though both Wildebeest and Valley also mirror their creator’s observations about his native Israel, a nation caught at the intersection of ancient history and vexed modernity, where religious and secular narratives tussle endlessly and the issues of raw survival are never far from the surface. “In Israel, you feel like you’re engulfed within politics and the social situation,” Backley-Astrachan says. “You’re kind of inevitably involved in it. When you see something on the news, it’s not something that’s happening to the world, it feels like it’s happening to you.”

It is, in the end, this connection and the dialogue it necessarily entails that will drive Backley-Astrachan’s double bill and, as a corollary, our engagement with the questions that both works will ask of us.