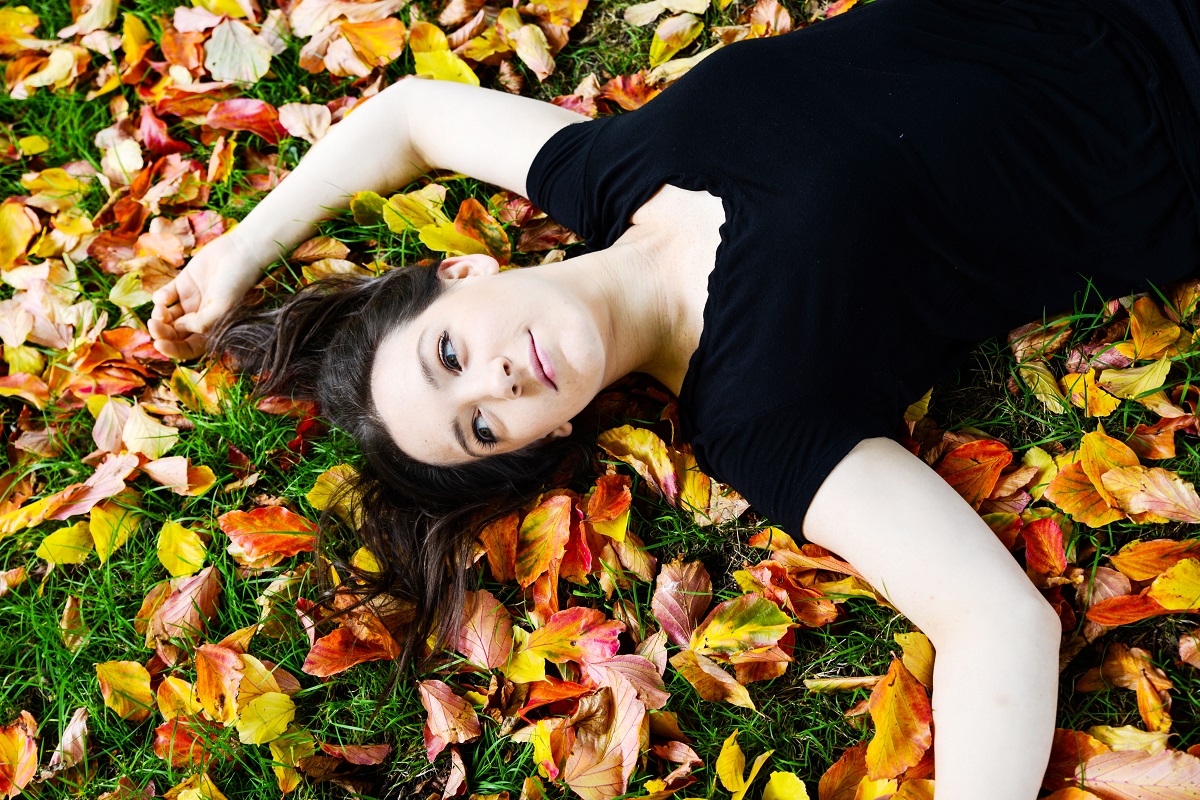 The Victorian Dance Festival (VDF), sponsored by Dance Informa and Energetiks, is once again setting the standard in Australia for non competitive dance events.

VDF is celebrating it’s 5th year in what will be it’s best event yet at the Melbourne Town Hall on March 18th and 19th 2017.

Zoee is an Australian born and bred creative artist that relocated to London in 2014. Before making the move over to the UK she was the Artistic Director of A Brighter Blaze Red Cross Appeal Fundraiser, Resident Choreographer of Project Y Dance Company, performed in Collaboration The Project’s Relations, performed with Erica Sobol’s collidEdance company and travelled around the country conducting workshops.

Some of Zoee’s credits as a performer, movement coach and choreographer include; The Naked Eye, Florence Welch, Laura Jae, Will Young, SYTYCD, Jason Heerah, Australia’s Got Talent, KPMG, Edinburgh Fringe Festival – Dave Callan, The Australian Open and Big Day Out Music Festival. She is also the recipient of the ‘Cultural Arts’ Impetus Youth Awards, finalist for Emerging Choreographer Dance London 2015, nominated for ‘Most Inspiring Teacher’ Dance London 2015, and most recently received ‘Most Outstanding Choreography’ at Melbourne’s ‘Grounded’ Showcase.

Zoee would often been seen dancing at major dance studios in the UK such as Studio 68, Pineapple Studios, Creation Box and various studios around Europe. Zoee recently choreographed a full-length work for the launch of the charity Move The World, choreographed Laura Jae’s new music video and has been working hard with The Naked Eye on their upcoming video series! In conjunction with JRProductions, Zoee presented a sold out new work called 11:22 at Creation Box London after debuting a pilot at UnVeil London. On her return to Australia Zoee dropped into the Australian Dance Festival to teach a contemporary workshop in Sydney, created a new work for Grounded Battle of the Arts Showcase and has been on set with Weave Productions for In Motion Music Video.

Zoee said she is loving being back in Australia and working on local events. “I was an instructor at the very first VDF, it’s amazing how much it has grown! It’s a real credit to the industry for coming together to celebrate something we all love so much. The Victorian Dance Festival is such an asset to the entire Australian Dance Industry.”

For more information on VDF and to get your tickets visit www.victoriandancefestival.com.