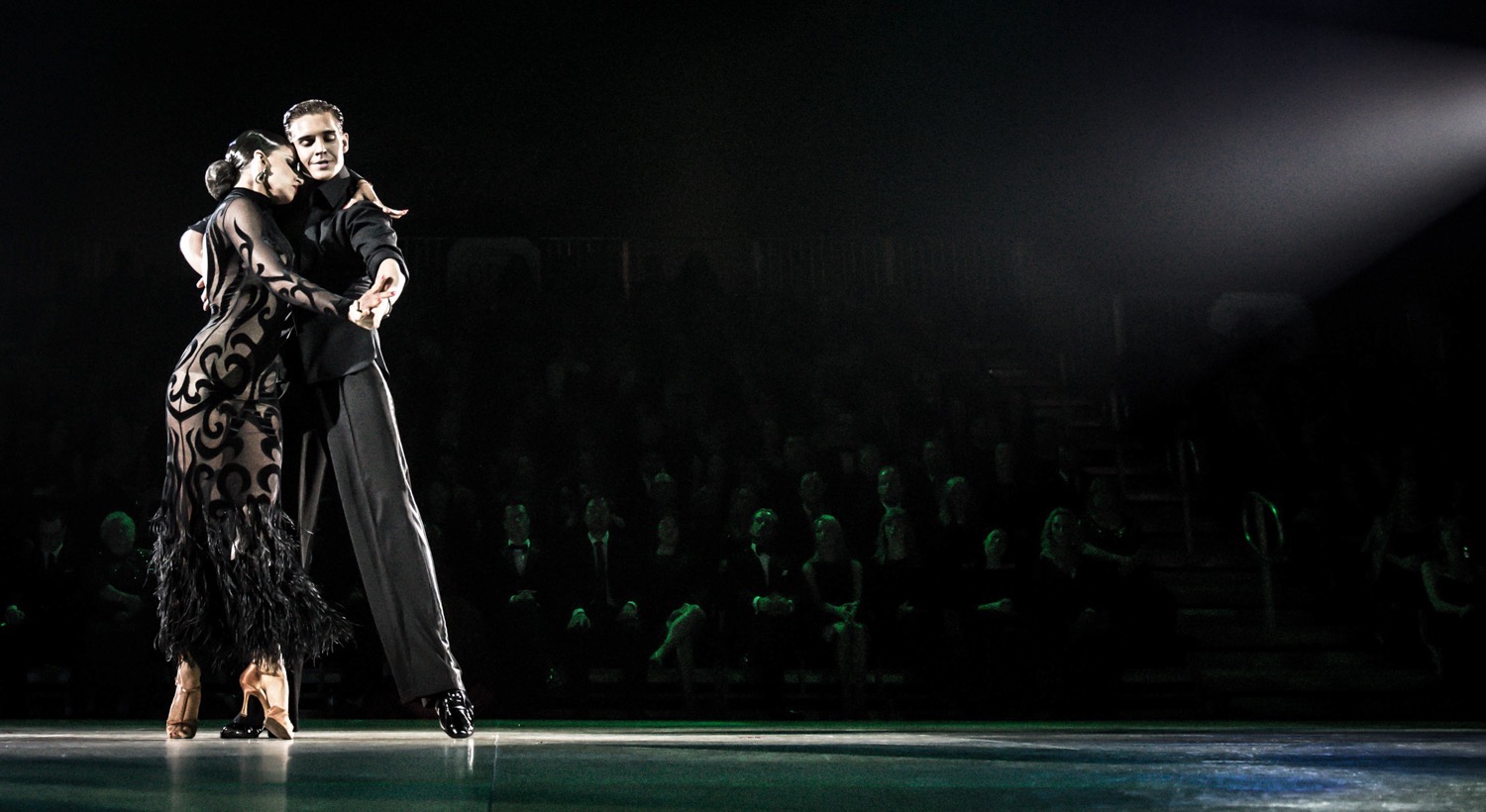 The prestigious Australian DanceSport Championship will be held this year on December 9-11 at Hisense Arena on Olympic Boulevard in Melbourne. Entering its 71st year is a milestone achievement for the “Aussies” as the event is affectionately labelled. A new era has begun for an event with an exceptional history, which commenced in 1945 at Melbourne Town Hall.

The championship is not only the premier DanceSport event in Australia but remains one of the key events on the international circuit and within the Oceanic region. This year athletes from over 20 countries will travel to Australia to take part in this annual event. This provides Australian athletes with the opportunity to compete against some of the world’s best on home soil and for Australian audiences to witness the skill, glamour and athleticism of world-class DanceSport.

The 2016 program will incorporate two feature nights, with Bager and Jeliazkova opening the Friday night Finals with a “taster” demonstration, followed by the Australian Closed Latin, which selects Australia’s World representative and the World Class WDSF Open Standard.

This year’s Saturday evening Grand Finals DanceSport Showcase will feature a spectacular opening. It will star some of the stars of Strictly Ballroom: The Musical, a full floorshow from Bager and Jeliazkova, as well as an exciting program incorporating the Junior Open, Youth Open, Professional Open, Masters 1 Open, Australian Closed Standard and the WDSF Open Latin.

Experience the glitz and glamour as the stars of DanceSport kick up their heels at the 71st Australian DanceSport Championship. The competition will be fierce and the dancing hot as couples compete to take out the 2016 Australian titles and dance against the world’s best.

Igor Ifliand and Camille Webb are hoping to be named the top Latin couple in Australia. On Dec. 9 and 10 they’ll compete in the championship.

Title your email entry “Australian DanceSport Championship Giveaway” and include your full name, your date of birth and your mailing address. This competition opens Saturday, November 12, and closes Monday, December 5, 2016. Tickets are valid all day and night on December 10 and are valued at $110 each.