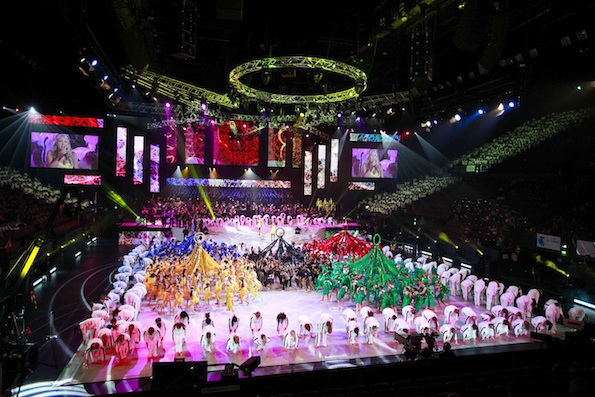 Win a Double Pass to Dirty Dancing in Sydney

It’s the summer of 1963 and 17-year-old Frances “Baby” Houseman is about to learn some major lessons in life as well as a thing or two about dancing.

On holiday in New York’s Catskill Mountains with her older sister and parents, Baby shows little interest in the resort activities, and instead discovers her own entertainment when she stumbles upon the staff quarters when an all-night dance party is in full swing. Mesmerised by the raunchy dance moves and the pounding rhythms, Baby can’t wait to be part of the scene, especially when she catches sight of Johnny Castle, the resort dance instructor.

Baby’s life is about to change forever as she is thrown in at the deep end as Johnny’s leading lady both onstage and off with breathtaking consequences.

Featuring hit songs including Hungry Eyes, Hey! Baby, Do You Love Me? and the iconic (I’ve Had) The Time Of My Life, Dirty Dancing has become one of the most popular musical productions of all time. The new production will play at the Sydney Lyric Theatre from 28 November 2014.

Win one of two Double Passes to see Dirty Dancing at Sydney Lyric Theatre, The Star on Sunday, November 30. 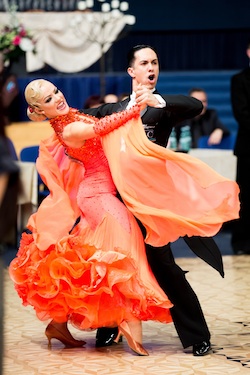 To enter, email info@danceinforma.com with your full name, date of birth and postal address with subject: “DIRTY DANCING.”

Answer this question: “What is the character Baby’s real name?”

The prestigious Australian DanceSport Championship will be held this year from 5 to 7 December at Hisense Arena, Olympic Blvd, Melbourne. Over 1,200 athletes will travel from around the world and from across Australia to take part in this annual event that is acknowledged as one of the leading DanceSport Championships in the world and the only international event held in the Oceanic region.

Couples will compete in the three styles of DanceSport, with representatives from all over the world showing off their skills. The competition will be intense and the dancing HOT! Couples will contend to take out the Australian titles in all categories and age groups and the right to represent Australia in all WDSF World Championship Events.

To enter, email info@danceinforma.com with your full name, date of birth and postal address with subject: “DANCESPORT CHAMPIONSHIPS.”

Answer this question: “The 69th Australian DanceSport Championships will be held where?”

Win a Double Pass to Schools Spectacular 2014 in Sydney

With 3,600 performers from 400 public schools, 33 featured artists, 2,000 dancers and a 1,300 voice choir, the Schools Spectacular returns this year just as spectacular as ever! 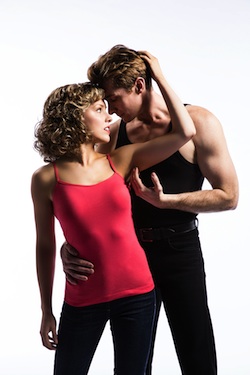 2014 marks the 31st anniversary of the extraordinary Schools Spectacular. This year’s celebration will be held at the Qantas Credit Union Arena (formerly known as the Sydney Entertainment Centre) with four performances being held on Friday and Saturday, November 28 and 29.

Since its inception in 1984, this inspirational event has grown to become a highlight on the Sydney entertainment calendar, shining a spotlight on the talents of NSW public school students.

This year’s theme, “This is Australia”, will unite audience and performers in a celebration of the beauty of our landscape, our support of one another in the most trying of times and our leadership on a global scale.

In terms of sheer size, scale and scope, the Schools Spectacular is unequalled in the world. This iconic cultural event involves students of varying ages, cultures, skills and socio-economic backgrounds, hailing from country, metropolitan and isolated regions of NSW.

Win one of two Double Passes to Schools Spectacular on Saturday, November 29.

To enter, email info@danceinforma.com with your full name, date of birth and postal address with subject: “SCHOOLS SPECTACULAR.”

Answer this question: “What is the theme of this year’s Schools Spectacular?”