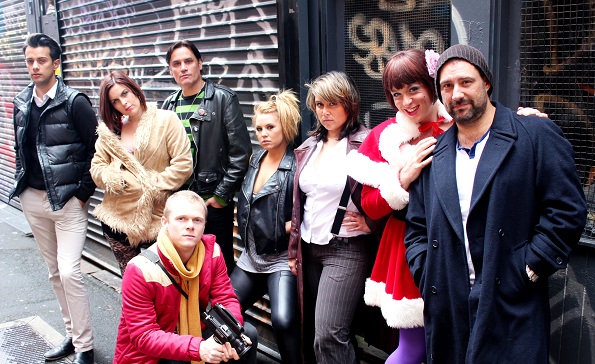 Rent is a beast of a rock musical.  Not quite finished as a result of the death of its creator, Jonathan Larson, the night before Rent’s off-Broadway debut.  Despite not having the opportunity to be workshopped and developed after its first run of performances due to Larson’s untimely death, Rent became an award winning musical which spent over 12 years on Broadway and spawned many international productions and even a movie. 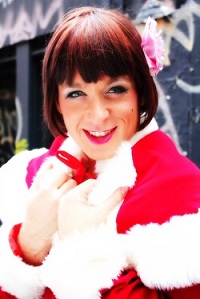 There’s a lot going on in Rent with multiple plots for multiple characters, that intertwine to make one epic story about a group of penniless young artists and musicians struggling for survival in New York’s Lower East Side, in a time when HIV/AIDS was rife.

Each cast member of this production is spectacular and gives the audience gutsy performances which endear us to their individual characters.  There are laughs, tears, plenty of dancing and an underlying message of redemption and love.

Without a doubt, the standout performance came from Gemma Purdy who plays the pivotal role of Maureen.  This girl has so much talent and sass that at times the very stage quivered with her presence.  The audience erupted into cheers and wolf whistles at the conclusion of each one of her cheeky, saucy and brazen songs.  Gemma Purdy is an absolute rock star destined for big things.

Rent is a musical like no other.  It speaks to the young and the young at heart.  It makes you want to take on the system and change the world.  It puts a spring in your step and a song in your heart.