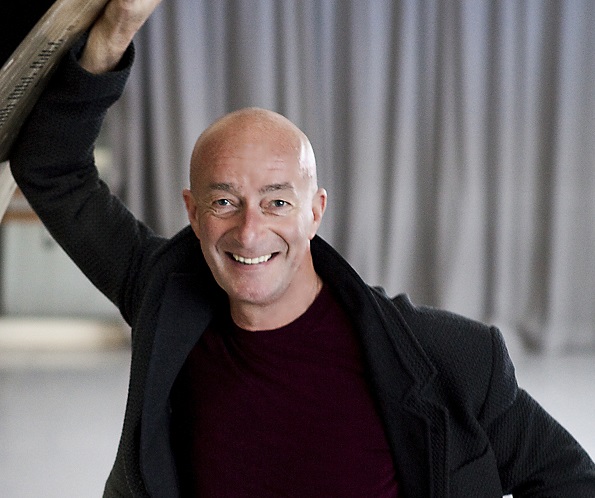 1. Ethan Stiefel is the current Artistic Director of the Royal New Zealand Ballet. His name was made more famous in mainstream culture after he starred in which popular movie?

2. Who is the current Artistic Director of Rambert Dance Company?

3. Who succeeded Monica Mason as Director of The Royal Ballet in 2012?

4. Which American company did George Balanchine co-found in 1948?

5. Which famous dancer, who would go on to direct the Paris Opera Ballet, starred in Sir Robert Helpmann’s 1973 film Don Quixote, with artists of The Australian Ballet?

6. Graeme Murphy and Janet Vernon were directors of which famous Australian dance company from 1976 to 2007?

8. In which country would you be if you were visiting studios of the dance company once directed by Jim Vincent?

10. Who founded The Australian Ballet?