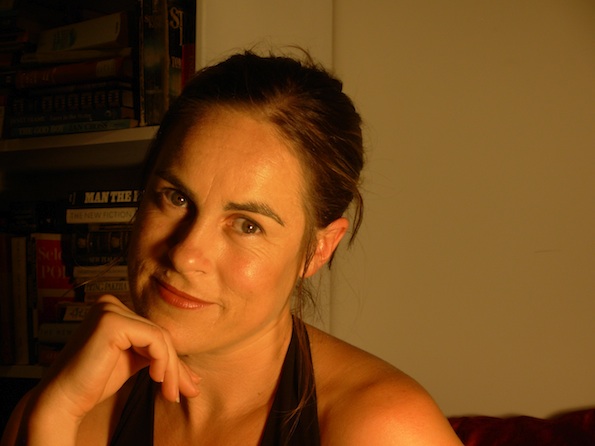 Malia Johnston has been awarded the CNZ Choreographic Fellowship for 2013. This $65,000 award is the largest of its kind in the country, and will enable Malia to explore and develop a series of new ideas with some new and old favourite collaborators. To see some of Malia’s works, venture here, here, and here.

The 2013 Queen’s Birthday Honours list was announced last month and two prominent people in the dance industry were recognised for their contribution. New Zealand School of Dance Director Garry Trinder was appointed a Member of the New Zealand Order of Merit for his services to dance. Deirdre Tarrant, Former Director of Footnote Dance Company, was appointed a Companion of the Order for her services to contemporary dance.

Kalisolaite ‘Uhila has been awarded the 2013 Iris Fisher Scholarship. Over the last three years ‘Uhila has created a strong body of work that has been performed in arts festivals and public art galleries throughout Auckland. ‘Uhila was awarded the Best Visual Arts prize as part of the Auckland Fringe Festival for his performance Pigs in the yard (2011). Since then, he has held weeklong performances as part of the Performance Arcade in Auckland (2011) and Wellington (2012) and has been included in the group exhibitions What do you mean we? (2012) and More Than We Know (2013). He is currently studying towards a Post Graduate Diploma at Auckland University in which he is investigating notions of voicelessness through experiments that test the social barriers between bodies and space. 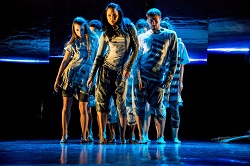 New Zealand Dance Company’s Language of Living North Island tour has been particularly well received. Audiences in Auckland and Wellington were treated to an extra work in the programme, Faune, choreographed by Anne Teresa de Keersmaker and performed by Ursula Robb. To quote the New Zealand Herald: “When Ursula Robb, New Zealand dancer turned global star, takes the stage in her stunning solo…the everyday world stops and there is only this nascent little creature in its woodland grove, somewhere else…This is what dance can do when the physical body is honed to a perfection of control and understanding and it’s message is received by others, seemingly from another dimension. To be there, in that moment, is a once – or maybe twice – in a lifetime magic.”

A newly evolving group of independent arts practitioners in Wellington has recently coined itself the Big Live Arts Group (BLAG). BLAG meets monthly and is a fantastic way for independents out there to connect and grow together. More information can be found here.