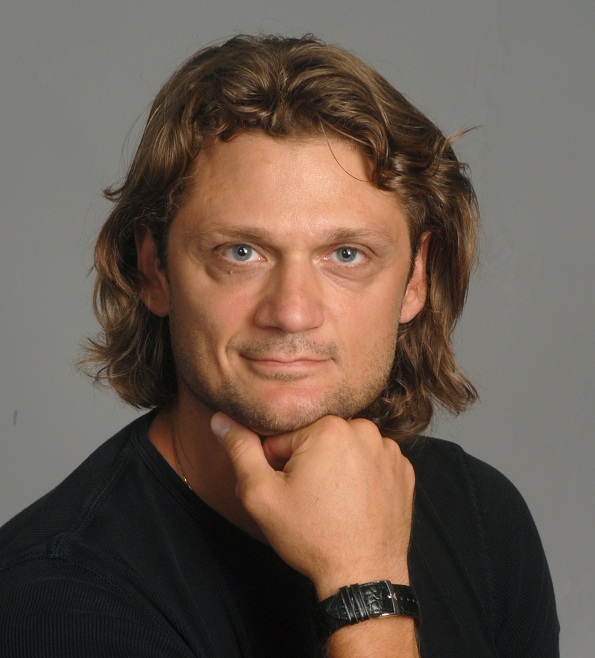 The West Australian Ballet recently announced a new Artistic Director, the Belgian dancer/ ballet master/ director, Aurelien Scannella. Current AD Ivan Cavallari, who has held the post since 2007, will officially hand over the reins in January as he begins directing Ballet du Rhin in France.

Scannella acknowledges the contribution made by his predecessor, noting that the company has undergone a “real revolution/evolution” under Cavallari and General Manager Steven Roth. “My biggest challenge,” Scannella says, “will be to keep on developing that positive growth.”

In fact, Australia is one of the few places where he has never either danced or worked as a freelance ballet master. It is something he is excited about, having met lots of Australian dancers and choreographers around the world over the course of his career and having made “many Australian friends.”

“I really look forward to being back in Perth and to start working with the company in our fabulous brand new Ballet Center in Maylands,” Scannella adds.

To direct “an artistically diverse company such as the West Australian Ballet” has long been one of his career goals. Born in Mons, Belgium, in 1974, Scannella studied at the Royal Ballet School of Antwerp. At 18 he was accepted into the Royal Ballet of Flanders, before winning a soloist contract with the Ballet of the Deutsche Oper am Rhein in Dusseldorf, three years later. He spent the next 13 years as an international freelance artist before retiring from the stage in 2008 to become a sought-after ballet master.

And now, his vision for the WAB includes four major points: to continue to present full-length story ballets, to tour internationally, to have a maximum of new works created for the company and to promote Australian and international choreographers. 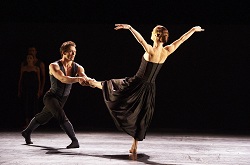 To have one of the country’s top posts held by a non-choreographer is good news for our wealth of choreographic talent. “I want to make Perth a place of creation,” explains Scannella. “Many different Australian and international choreographers will be commissioned to create full-length and short pieces for West Australian Ballet.”

And it’s not just new creations that he’ll be bringing to the table. Although he says that full-length story ballets will remain a large share of the company’s repertoire, Scannella plans to bring in works by international masters such as Nacho Duato, William Forsythe, David Dawson, Heinz Spoerli and Angelin Preljocaj. “Those amazing choreographers never came to Perth and I want the dancers to get the chance and opportunity to work with them,” he says.

While audiences can look forward to such exciting new imports from 2014, Scannella’s first project as Artistic Director will be to deliver the 2013 seasons, curated by Cavallari. The first will be a triple bill, including works by Glen Tetley, Daniel Roberts and Cass Mortimer Eipper.

“Basically, I am taking over a company which is already running very well,” says Scannella. “[Cavallari] brought fantastic ballets to Perth, such as Onegin, La Sylphide and Voluntaries.”

So how will the significant work of the departing Italian director be built upon? Scannella believes that our country can afford to have three “big and beautiful” national ballet companies. “I love the idea that Australia would give the same chances to the three neo-classical companies of the country – The Australian Ballet, Queensland Ballet and the West Australian Ballet,” he explains. “The same chances to each artist, each director and each public, no matter where they live.”

One thing is for sure, WAB is about to head in an exciting new direction. At just 38, but with diverse experience, Scannella brings to the company a vibrant youthfulness and a sense of possibility; a fitting attitude for his new home, which he calls “a young and dynamic city”.

“Perthʼs public is very loyal and supports its ballet company the best they can,” Scannella continues. “I need some time to get to know the city and the people, but I already have a very positive feeling!”