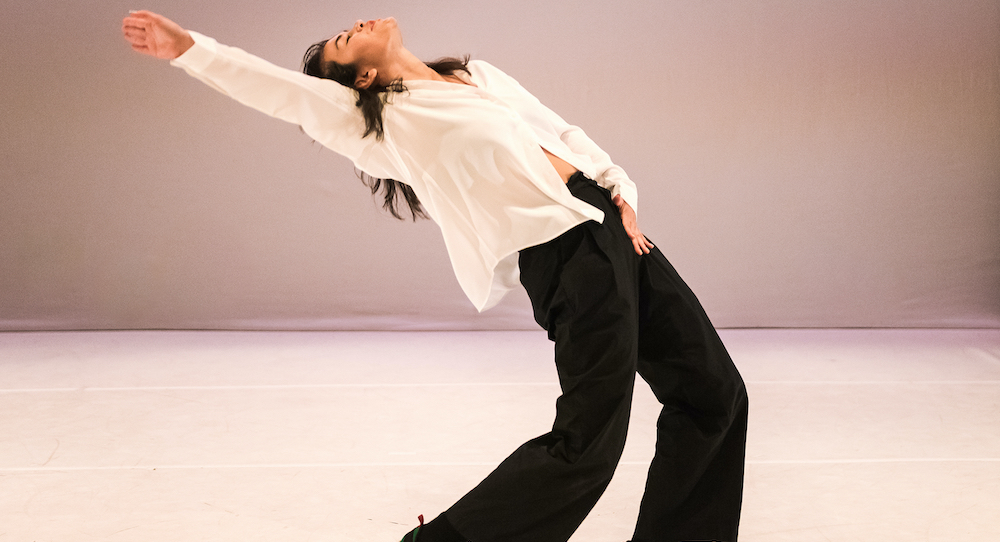 The biennial Keir Choreographic Award (KCA), now in its fifth edition, is a premiere event for the Australian dance scene. It is an extraordinary fully paid opportunity for eight independent Australian artists to develop and share works with audiences and an esteemed jury of dance luminaries.

The Keir Foundation, Dancehouse and Australia Council for the Arts, with presenting partner Carriageworks, have announced the eight artists and collectives who have been commissioned to make new works for the prestigious and reinvigorated KCA.

In 2022, the KCA will unfold withall eight works presented across two weeks at both Dancehouse, Melbourne, and Carriageworks, Sydney. The full KCA program will also be recorded in-season and made available digitally on demand Australia-wide on 3 July, along with the announcement of the $50,000 jury prize and $10,000 audience choice award.

The 2022 artist selection represents an outstanding mix of early-career to established practitioners, from states and cities across Australia, with diverse perspectives and approaches to contemporary dance. The eight selected choreographers plan to explore politically and socially engaged themes – from contemporary masculinity and exotification to the Bhagavad Gita and the Anthropocene.

The eight KCA commissioned artists were selected from an Australia-wide call-out of 64 proposals. The commissioning was a two-step process including shortlisting by Daniel Riley and previous KCA winners Angela Goh and Melanie Lane, followed by final commissioning meeting of Daniel Riley and Lemi Ponifasio, with Angharad Wynne-Jones, Helen Herbertson and Rosie Dennis.

The 2022 KCA jury tasked with the responsibility of selecting the recipient of the Award will be announced in the months prior to the season.

Alan Schacher is a performance and installation artist who delves into diasporic identity and spatial experience, performing in unison with everyday materials to evoke unlikely conjunctions. WeiZen Ho locates and coalesces relationships between body, voice, sound and site. In duet performance, they reimagine cultural rituals, inheritances and lineages, rekindling them into dynamic imagery and embodied psycho-historical dialogues.

Alice Will Caroline (Alice Dixon, Caroline Meaden, William McBride) have been working together in Melbourne since 2013, and have made seven original works of dance and theatre, carving out a distinctive aesthetic and formal contribution to the local dance ecology. They blend forms and references to create highly local and specific Gesamtkunstwerks. They wilfully embrace and subvert ‘genre’ and slyly ‘perform performance’.

Jenni Large is a contemporary dance artist based on the lands of the palawa people in lutruwita/Tasmania. Her practice spans collaboration, performance, choreography, teaching and rehearsal directing. Grounded in her experiences and passion for working in regional settings, Large is driven by the personal and political potency of embodiment, locating the body as a site for transformation, play and connection.

Joshua Pether is of Kalkadoon heritage but lives and works on Noongar country in Western Australia. He is an experimental performance artist, dancer and choreographer of movement, temporary ritual and imagined realities. His practice is influenced by his two cultural histories — indigeneity and disability. As a ritual practitioner, he is interested in the hidden knowledge the body has that can unlock the past history of the self and all its manifestations.

Lucky Lartey is a Sydney-based dancer and choreographer, originally from Ghana, West Africa. Lartey’s current investigations include the exotification of non-Western bodies and subjectivities, the relationship between hip hop culture and African oral traditions, and environmental issues such as plastic consumption and waste.

Raghav Handa is trained in modern and Indigenous contemporary dance, and draws on the principles of Indian kathak to create multifaceted explorations of modern Australian identity. His works challenge cultural and contemporary norms by navigating the “preciousness” and complexities that surround traditional hierarchies — utilising his Indian heritage to create spaces for robust discussion and risk taking.

Rebecca Jensen creates performance for gallery spaces, theatres and site-specific contexts alongside teaching dance, and performing for others, notably dancing with choreographer Jo Lloyd since 2010. In 2012, she formed the ongoing participatory project Deep Soulful Sweats with Sarah Aiken, creating immersive theatre works and inclusive dance events. She is continually inspired by the equally speculative and practical forces of dance.

Tra Mi Dinh is a dance artist and emerging choreographer interested in movement that is surprising, absurd, rhythmic and presentational. Her current choreographic curiosities lie at the ‘edge’ of things — blurring the lines between dichotomies such as the random and deliberate, significance and insignificance.