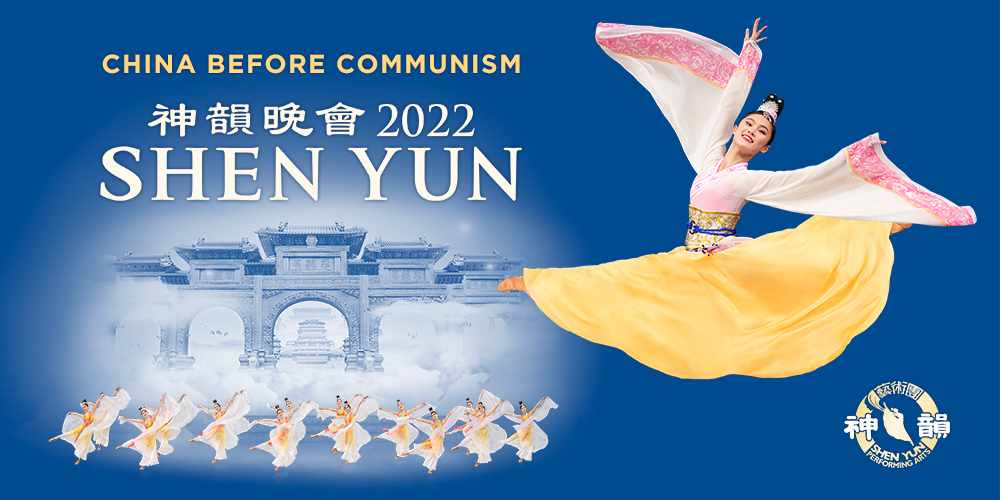 It’s once in a lifetime experience, and you must not miss it…
–Coral Drouyn, Australia Theatre Critic

Imagine a performance so profound and inspiring, that it touches your soul and stays with you long after the final curtain. New York-based Shen Yun is returning to Australia in April and May with an all-new production as part of its 2022 global tour, and Dance Informa has double passes to giveaway!

Enter a world where maidens danced with ethereal grace and generals fought with explosive athleticism. Where timeless tales of valour and virtue were born. Where heaven and earth intersected, and even magic was possible.

Join millions around the world witnessing the divine culture reborn and embark on a multi-dimensional journey rediscovering the hope!

Win a Double Pass to see Shen Yun in either Sydney, Adelaide, Gold Coast, Melbourne or Toowoomba. Enter below before March 15 for a chance to win.