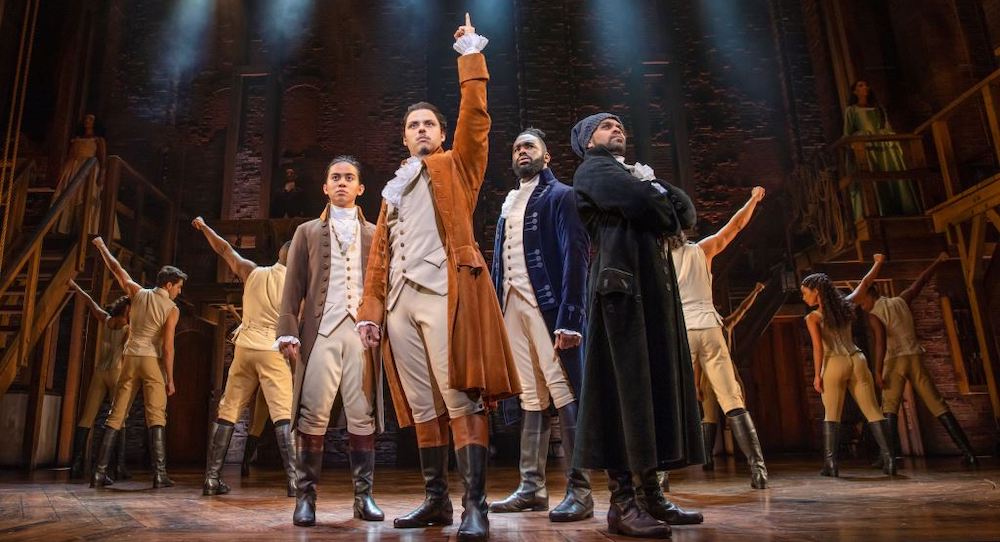 The winners of the 2021 Sydney Theatre Awards were announced recently at a star-studded ceremony, with 29 awards presented, shared between 18 productions which played on Sydney stages during 2020 and 2021. Almost 400 members of the Sydney theatre community gathered at the Seymour Centre to celebrate what was termed a “family reunion” after two devastating years due to COVID-19.

Best New Australian Work was presented to The Visitors by Jane Harrison, while the Best Newcomer Award went to Kiana Daniele (Six). Best Musical went to Hamilton (Jeffrey Seller, Sander Jacobs, Jill Furman, The Public Theater and Michael Cassel), which also took home the Judith Johnson Award for Best Performance in a Leading Role in a Musical (Lyndon Watts) and Best Performance in a Supporting Role in a Musical (Marty Alix).

Two Sydney Theatre Awards for Lifetime Achievement were presented, one to legendary director Gale Edwards, and one to beloved actor Tony Sheldon. Edwards has directed more work internationally than any other Australian director, including work for the Washington Shakespeare Theatre, the Chichester Festival, the English National Opera and the Royal Shakespeare Company, for whom she was the first woman to direct on their mainstage. Edwards has directed plays, musicals and opera across Australia, most notably the hugely successful original production of The Boy From Oz as well as overseeing the original Australian production of Les Misérables.

Sheldon has performed for all of Australia’s major theatre companies including the original production of Peter Kenna’s A Hard God at age 18, and many other seminal works. After countless Australian plays and musicals, it was the tough-yet-tender Bernadette in the musical Priscilla, Queen of the Desert that turned him into an international star. Since originating the role in the Sydney premiere of Priscilla, he has played Bernadette over 2000 times in Australia, Toronto, London’s West End and on Broadway where he was nominated for a Tony Award.

Presenters at the Awards ceremony included Maggie Blinco, Ray Chong Nee, Priscilla Jackman, Stefanie Jones, Erica Lovell, Damon Manns, Cameron Mitchell, Shiv Palekar, Debra Reinecke, Brittanie Shipway, Andrew Threlfall and Edward Whitmarsh-Knight. There were performances by the cast of A Chorus Line; from Geraldine Turner and Nancye Hayes to celebrate the 40th Anniversary of STC’s original production of Chicago; original cast member of Aspects of Love, Peter Cousens, as a tribute to Gale Edwards; and a galaxy of former co-stars of Tony Sheldon with a musical homage to his career.