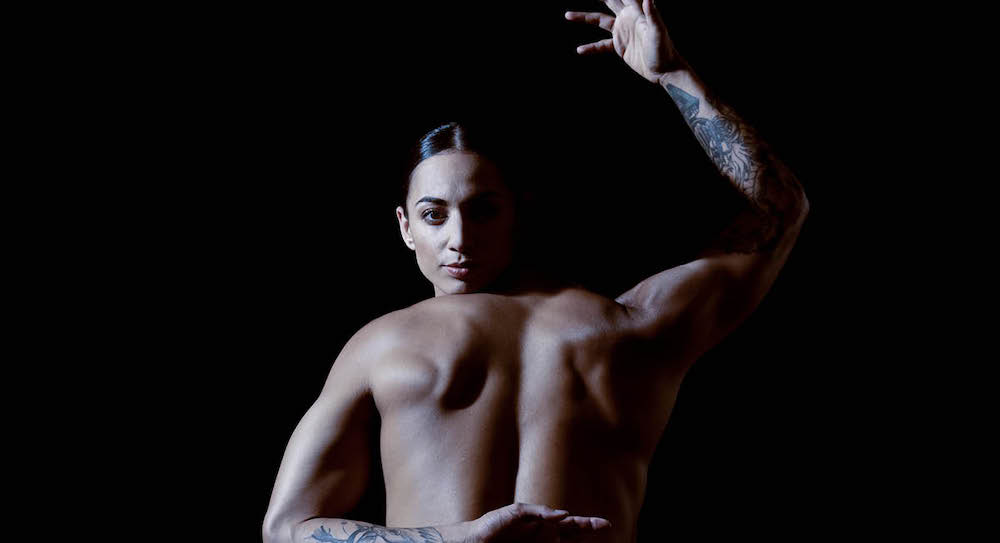 An ancient sequence of nature and the space between fiction and reality are brought to life in Night Light – an evening of earthy contrast, to be presented by The New Zealand Dance Company (NZDC) in Auckland, Whangarei and Christchurch this September.

Tickets are on sale today at www.nzdc.org.nz for this thrilling double bill of The Fibonacci and Uku – Behind the Canvas by two dynamic New Zealand choreographers.

Night Light will premiere in Auckland at the ASB Waterfront Theatre on 3 and 4 September, in advance of performances in Whangarei on 8 September, and in Christchurch on 16 September.

NZDC Co-Artistic Director and choreographer of The Fibonacci Tor Colombus says, “Night Light is a reflective offering in response to this moment in time that we are collectively living through.”

Co-Artistic Director James O’Hara says Night Light invites us to listen, consider, re-gather and also to celebrate how fortunate we are in New Zealand right now. “We are thrilled to share these two dynamically contrasting yet complimentary works in this double bill originally commissioned by NZDC Founding Artistic Director Shona McCullagh,” he says.

The Fibonacci by Colombus explores energy pathways through dance, sound and place in relationship to the mathematical Fibonacci sequence. With meditative movement, the work reveals a tapestry of pattern and form, which provokes a feeling of connection to something deeper than the detail of each individual action.

The world premiere of emerging Māori choreographer Eddie Elliott’s Uku – Behind the Canvas explores the power of vulnerability and the strength within struggle. With inspiration from visual artist Andy Denzler, Elliott draws from the pūrākau (storytelling) held within Te Ao Māori and weaves it with New Zealand Sign Language to reveal the complexity of his own human experience. Anticipation and intensity are at the heart of movement paired with cleansing uku (clay) which symbolises the relationship between Hineahuone and Tāne – where we’ve come from and to where we will return.

NZDC believes that everyone should have access to the joy that live performance brings, particularly in response to recent world events, so in an effort to break down cost as a barrier, all tickets to Night Light are $25.

From floating through time and space, observing nature’s mysterious golden spirals in Colombus’ The Fibonacci to grounding down with feeling in Elliott’s Uku – Behind the Canvas where confronting storytelling is at its most raw, these two divine performances delivered one after the other offer an evening of earthy contrast not to be missed.