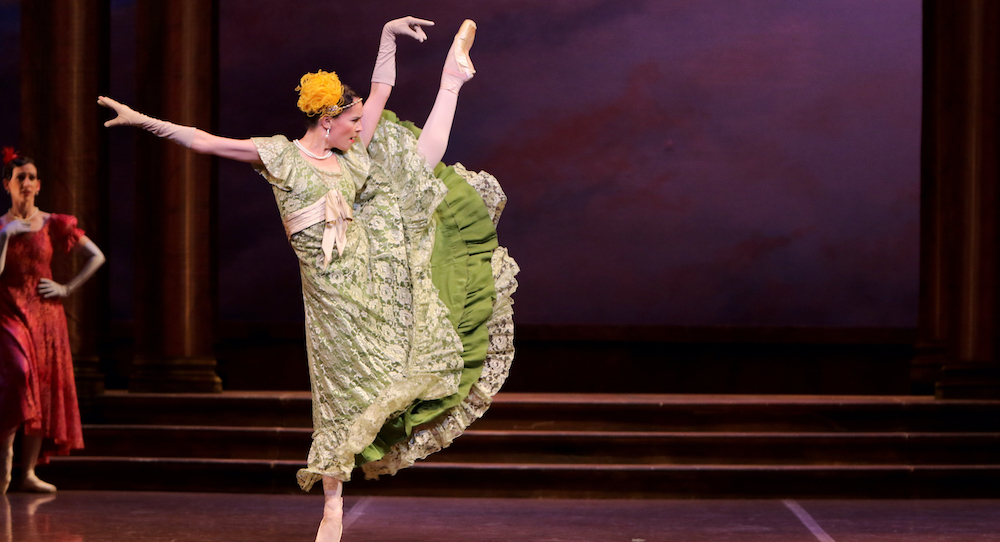 After an esteemed 20-year professional dance career, including 13 years at West Australian Ballet, Demi-Soloist Melissa McCabe (née Boniface) will retire from the stage after one final season performing as Lucy in Dracula this August, a role created on her in 2018.

“Mel has brought her trademark expressiveness and passion to every role she danced in our company, and to have performed at the highest levels for over 20 years is an incredible achievement,” said Aurélien Scannella, artistic director of West Australian Ballet.

Of the many leading and supporting roles, McCabe’s highlights include her 2018 Helpmann Award nomination and ‘Most Outstanding Dancer’ nod in Dance Australia for her role as Myrtle in David Nixon’s The Great Gatsby. Other memorable roles include as Olga in John Cranko’s Onegin, Snow White in Snow White and the 7 Dwarfs, Mary in Coppélia, Lead Sylph in La Sylphide, Step Sister in Cinderella, as a Soloist in Glen Tetley’s Voluntaries, and of course as Lucy in Krzysztof Pastor’s award-winning Dracula.

“It has been my absolute pleasure to dance at West Australian Ballet and around the world,” said McCabe. “I am truly blessed to have had a professional ballet career spanning 20 years, and I’m excited for the next stage of my life. It’s going to be a special moment performing as Lucy once more. I feel that I am finishing on a high, but then I’ve been on a high for 20 years.”

With McCabe’s final flourish on stage with West Australian Ballet less than a month away, don’t miss her “superb” (The Australian, 2018) showing as Lucy; the best friend of afflicted Mina who becomes entangled with the lusting Count Dracula.