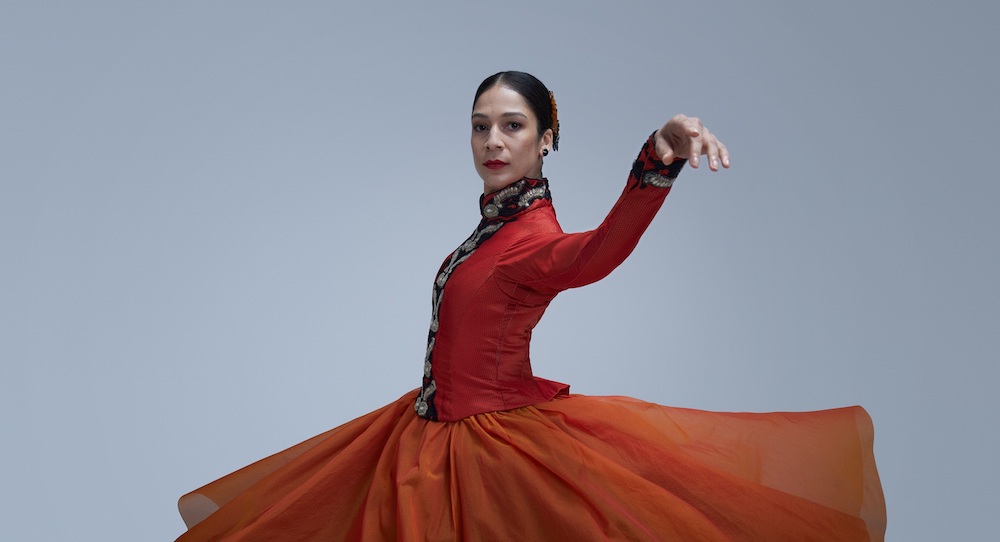 The Australian Ballet makes its much-anticipated return to Adelaide in 2021, with the Australian premiere of its blockbuster production of Anna Karenina. The ballet will bring Leo Tolstoy’s literary masterpiece to life via dance on stage at the Adelaide Festival Centre from 9 – 15 July.

Adelaide audiences will be the first to see this highly acclaimed co-production with Chicago’s Joffrey Ballet which will take audiences on an emotional journey of love, lust, heartbreak, tragedy and betrayal, set in the opulent time of Imperial Russia.

The story follows the agonies and ecstasies of Anna Karenina’s turbulent life, which are masterfully evoked through cinematic staging, elegant costumes and powerfully dramatic choreography.

In their first collaboration, The Australian Ballet and Joffrey Ballet have co-commissioned a brilliant creative team, including award-winning choreographer Yuri Possokhov, a former dancer with the Bolshoi Ballet and resident choreographer of San Francisco Ballet, and his frequent collaborator, the much-decorated composer Ilya Demutsky, to bring full justice to the scale and ambition of Tolstoy’s novel.

Anna Karenina brings to the stage The Australian Ballet’s entire 80-dancer company in an impressive 144 costumes (including a total of nine costume changes for Anna). Adding to the sensory theatrical experience, mezzo-sopranos Jacqueline Dark and Juel Riggall will be singing parts of Demutsky’s score in Russian and French, layered with cinematic projections, creating a ballet meets movie immersion for the audience.

The Australian Ballet’s Artistic Director David Hallberg says, “The ‘Russian soul’ is very familiar to me after dancing with the Bolshoi Ballet for 10 years. That deep soul echoes on stage in Possokhov’s recreation of this harrowing tale, a story written by one Russian and interpreted by another, generations later. This production balances an historic, literary masterpiece, with the modern, contemporary staging. This is The Australian Ballet at its most grand, and we’re very much looking forward to bringing this powerful story to life for Adelaide audiences.”

Award-winning lighting and projections designer David Finn and Finn Ross productions collaborated to bring Anna Karenina to the next level of modern performance, amplifying the dramatic moments in this tragic tale to cinematic proportions. Finn’s interdisciplinary work masterfully illuminates the inner states, dreams and memories of the characters on stage by filming the dancers backstage in real-time and projecting their images onto the set. Known for his background in film, opera, Cirque de Soleil and Broadway musicals, Finn also designed the lighting and projections for Clara’s dream adventure in Peter Wright’s The Nutcracker.

Demutsky has created a cinematic full-length score specially commissioned for this production. Demutsky won Russia’s most prestigious theatre honour, the Golden Mask, in 2016, for a previous collaboration with Possokhov, A Hero of Our Time. Channelling the great Russian composers of the past – Tchaikovsky, Prokofiev, Shostakovich – the sweeping score will be performed by the Adelaide Symphony Orchestra under the baton of The Australian Ballet’s Music Director and Chief Conductor, Nicolette Fraillon.

This exciting new production of Anna Karenina is an inventive, visually stunning and heart-rending work which brings out fresh nuances in one of the great stories of literary history.

The Australian Ballet will present Anna Karenina at the Adelaide Festival Centre from 9 – 15 July. For tickets, visit australianballet.com.au/the-ballets/anna-karenina.