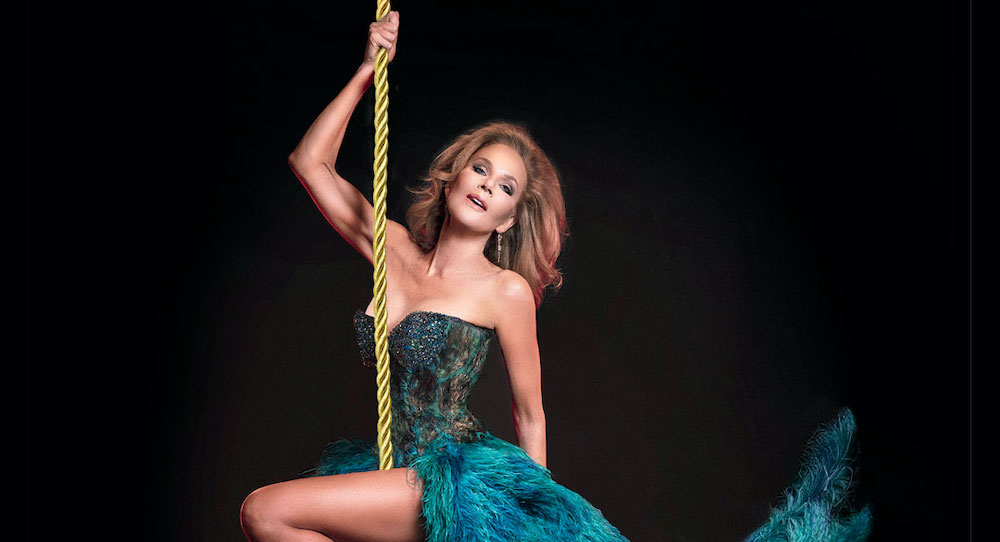 Be transported by the atmosphere and excitement of a Parisian-themed revue with a parade of first-class entertainers and the daring beauty of exquisitely bejewelled dancers as the stage spectacular Cabaret De Paris comes to Adelaide, Perth and Sydney.

Don’t miss your chance to fall under the charm of Australia’s leading lady, Rhonda Burchmore, the legendary showgirl and singer who has performed across the world from London’s West End to New York’s Broadway, from the Sydney Opera House to the Sydney Myer Music Bowl.

Burchmore said, “Ever since I was a little girl, I have dreamt of being on stage with those glorious showgirls from the Moulin Rouge and Lido cabaret. Finally, my dream has come true, and I am thrilled to announce that I will be joining the spectacular Cabaret De Paris to sing, dance and entertain you in this super glamorous and breathtakingly beautiful show.”

Burchmore will be joined by the absolute crème de la crème of Australia’s leading showgirls, who have graced the stages of Moulin Rouge, the Lido and other French cabaret revues in this spectacular 90-minute production. The show also includes acclaimed illusionist and Australia’s Got Talent finalist Michael Boyd, who will perform some of his greatest illusions, mind-boggling disappearances and incredible magic that will keep the entire audience entranced.

“I am absolutely thrilled to bring back Cabaret De Paris and our new leading lady Rhonda Burchmore,” Boyd said. “She brings new French cabaret songs and even a burlesque strip number, oohh la la! In the Encore tour, we are going bigger than ever with some brand-new numbers, elaborate costumes, feathers, jewels and sequins that barely cover. With current world events, we all need pure escapism, and Cabaret De Parisdelivers just that and more — pure indulgence and entertainment at its best.”

Cabaret De Paris is choreographed by Todd Patrick, one of Australia’s dance leaders who began his formidable career with Disney, before working for Versace, Dior, Issey Miyaki, Gucci and Chanel, across Europe and Asia, along with some exciting new acts by acclaimed choreographer Matt Browning.

This is pure Paris spectacle that you will never forget — a show that pays tribute to the most famous cabarets in France all rolled in to one dazzling revue!