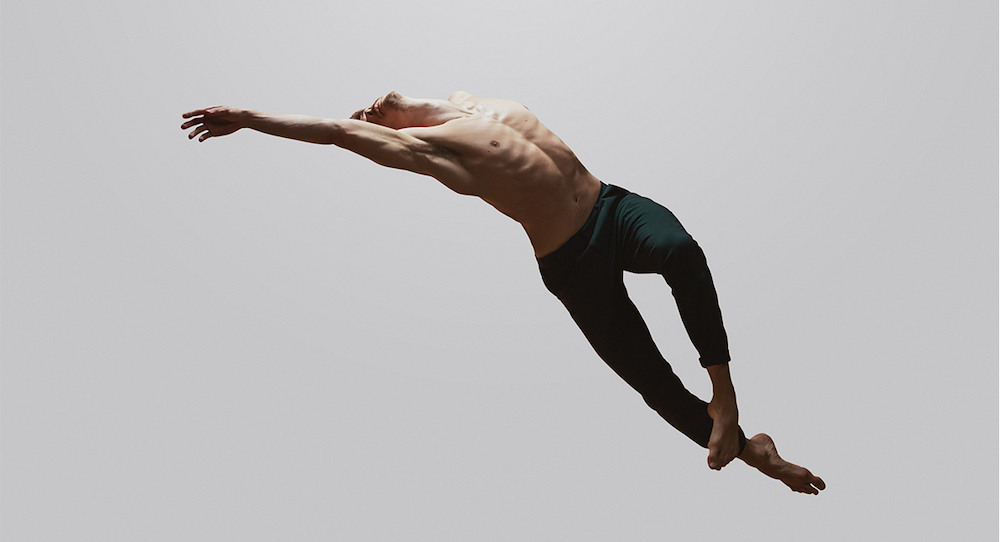 Australasian Dance Collective (ADC) artist Jake McLarnon has announced he will be retiring. McLarnon, 27, joined ADC in 2016, after a one-week secondment became an eight-week contract and then a full-time role.

“Jake is not just a phenomenally talented dancer commanding great emotional depth, remarkable technique and a profound connection with audiences, he has contributed so much off stage as well,” says ADC Artistic Director Amy Hollingsworth. “He is an advocate, an educator, a choreographer and a mentor. His contribution to the collective has been immense. Jake has taken a particular interest in working with our Youth Ensemble, choreographing and guiding these young dancers. While we are so very sad to see him go, he has given so much to the next generation of dancers, his legacy will be felt for many years to come.”

McLarnon’s career has spanned tours of China, Europe, and national and regional tours of Australia.

As a choreographer, he created a work for the 2017 Tenerife Festival collaborating artist Matt Sheridan and TWFINEART. Other choreographic works include Isochronism for ADC’s Converge (a collaboration with Queensland Conservatorium) and shift for ADC’s Youth Ensemble.

“I feel incredibly privileged and humbled by the career I’ve had,” McLarnon says. “It’s rare to have a career as long as I have in a company, and I certainly feel very fortunate to have been at ADC as long as I have.”

He continues, “It just feels like it’s time. I’ve been dancing professionally now for eight years, but I started dancing when I was 11. I’m 27 now, so that’s 16 years of dancing. It’s time for new challenges, and it’s time to give someone else the opportunity.”

McLarnon will farewell ADC fans in his final performances at Aftermath at Brisbane Powerhouse from 11 – 14 February, and he admits it will likely be an emotional experience.

“I’ve always said there is nothing more satisfying and humbling than having an appreciative audience when you’re taking a bow,” he says. “And the audiences who come and support ADC are so devoted. It’s going to be hard to say goodbye. I’ve had the privilege of watching the company grow and change around me. Now I’m going to watch it from the audience.”

For tickets to Australasian Dance Collective’s Aftermath, running from 11 – 14 February, at the Powerhouse Theatre, visit australasiandancecollective.com/aftermath.