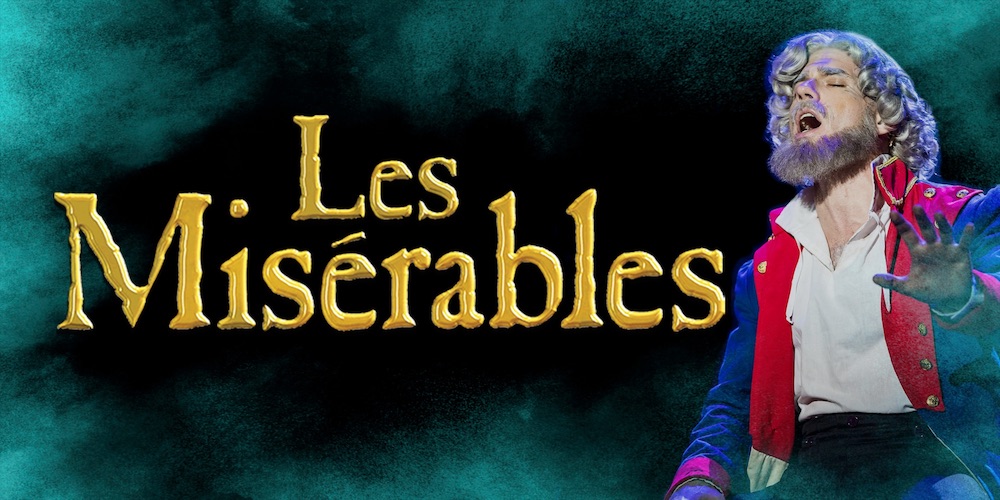 Tickets are now on sale to Les Misérables, back by popular demand for a return season in 2021. The world’s most popular musical will be playing at The Concourse Theatre for a strictly limited season in March.

Based on the novel by Victor Hugo, Les Misérables details the trials of France’s lower class and exemplifies the triumph of human spirit. Its uplifting message of hope, its grand epic tale and glorious music has made it the longest running musical of all time.

Playing the iconic role of Jean Valjean is James Hurley, while Lachlan O’Brien will play Valjean’s lifelong antagonist, Javert. The role of Fantine will be performed by Keira Connelly, while the hilarious yet villainous roles of Monsieur and Madame Thénardier will be played by Neville Bereyne and Sally Redman. Liz Cornwall will play the heartbreaking role of Eponine, with Isabelle Kahout cast in the beloved role of Cosette. Playing Enjolras, the passionate student leader of the revolution, is Reece Lyndon, with Dominic Lee-Lindsay playing the love-struck revolutionary Marius.

Les Misérables will run from 4 – 14 March, at The Concourse Theatre. For tickets and more information, visit www.noteabletheatrecompany.com/les-miserables-2021.