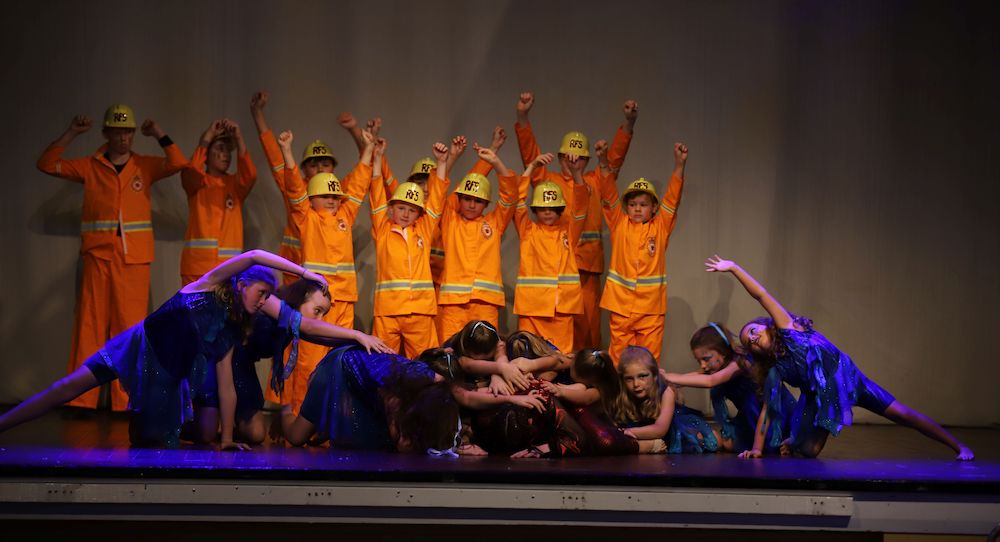 As a result of COVID-19, Wakakirri 2020, Australia’s largest performing arts festival for schools, was forced to pivot away from its regular live performance experience to an entirely online festival. Despite the challenges that schools faced this year, Wakakirri was thrilled with the response and by the quality of their Story-Dances.

Wakakirri ran two challenges, Story-Dance Video, which replaced the live performance experience; and Screen Challenge, which involves filming at a variety of locations, editing and the use of special effects.

Four schools have taken home the top prize in this year’s Wakakirri Challenge by each winning the national award of Story of the Year. The two Primary school winners were Whitefriars School from South Australia with a Story-Dance that explored the impacts of bushfires on community and Newtown North Public School from NSW with a Story-Dance that gave insight into Greta Thunberg’s Aspergers ‘super-power’. The Secondary school winners, both of whom made their Wakakirri debut in 2020, were Daramalan College from the ACT with a colourful adaptation of Strictly Ballroom and The Ponds High School from NSW with a hilarious take on a day in the life of Wednesday from the Addams Family.

Kat Hoyos, head member of Wakakirri’s National Panel, said of the challenge, “In a year like this one, it’s incredible that students and teachers have managed to create such solid stories and performances. Despite all of the unexpected obstacles this year, these Story-Dances are every bit as moving and inspiring as the ones performed in theatres at previous Wakakirri Festivals. Chookas to everyone who entered!” Hoyos was joined on the judging panel by Andrew McFarlane, Luke Carroll and Emma Watkins.

St Brigid’s Primary School of Kyogle in the Northern Rivers region of NSW won the National Reconciliation Award. This award is supported by Reconciliation Australia and presented to the school whose Story-Dance best demonstrates the reconciliation principles of increasing respect, reducing prejudice or strengthening relationships between the wider Australian Community and Aboriginal and Torres Strait Islander peoples. Making their Wakakirri debut, students at St Brigid’s Primary School in Kyogle, NSW came away with the National Reconciliation Award for their Story-Dance, ​Bushfires Traditionally​.

Despite spending much of the year in isolation and out of class, Victorian schools won big at the Wakakirri Challenge this year. Victoria achieved four Story of the Year nominations from a total of 18 finalists nationally with the inclusion of BAM Arts Inc from Frankston and two entries from Karen Feldman’s Dance School in Geelong, and a further two other schools were recognised with Story Awards. All four schools were chosen for their well conceived performances and the relevant and important messages they explored in their Story-Dances such as gender, the environment and life in lockdown.

You can view the Story-Dance Video Challenge entries here. For more information on Wakakirri, visit www.wakakirri.com.