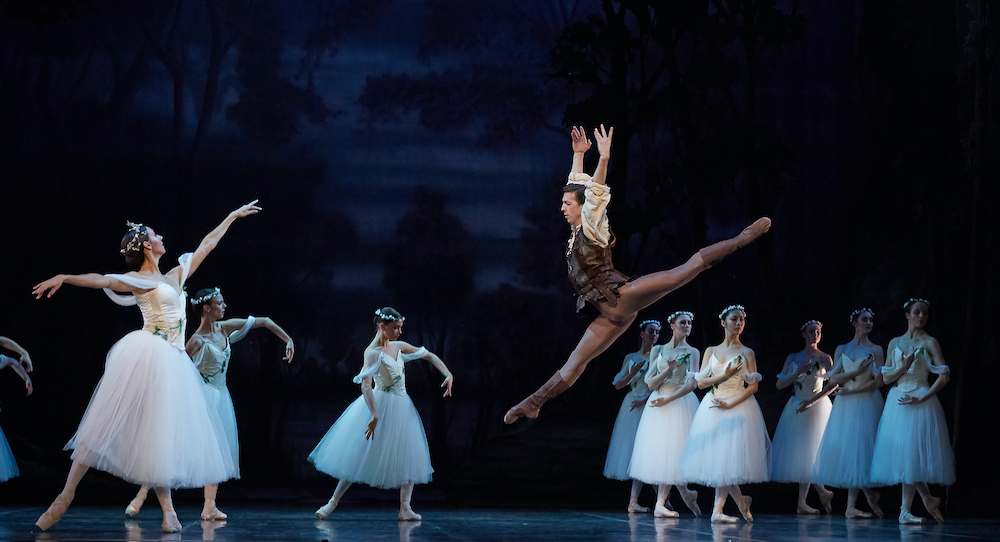 Christmas came early at West Australian Ballet, with four dancers earning promotions after the Company’s dual end-of-year seasons of The Nutcracker and GALA, including one dancer to the esteemed rank of Soloist.

“I congratulate Nikki, Jesse, Mayume and Julio,” said Aurélien Scannella, West Australian Ballet artistic director. “Their continued hard work and commitment is inspiring to us all. Earning a promotion is a special gift for a dancer, and each is very deserving of their new rank.”

Promoted to the esteemed rank of Soloist, Julio Blanes quickly established himself as one to watch at West Australian Ballet with his explosive jumps and turns. Blanes, originally from Cuba, joined the company in mid-2018, and has impressed in roles such as the White Rabbit in ALICE (in wonderland), in Giselle’s Peasant pas de deux and in Johanna Nuutinen’s X-It.

Both Homes and Blain joined West Australian Ballet as young rtists in 2015 and 2016 respectively, before being promoted to corps de ballet after their young artist year. Each has taken important roles for the Company, including partnering each other as Young Dracula and Mina in Dracula (2020). Homes has also earnt roles such as Hilarion in Giselle, originating the role of Renfield in Dracula and partnering Matthew Lehmann in Claude Brumachon’s Les Indomptés; while Blain, who also performed as Mina in 2018, has also took leading roles as Juliet in Radio and Juliet and in The Great Gatsby pas de deux, as well as featuring in Takuto, Architecture of Hope.

Noguromi will join Homes and Blain as a Demi-Soloist after joining the Company’s corps de ballet in 2019. Discovered from a Youth America Grand Prix Japan coaching visit to West Australian Ballet in 2018 by Scannella, she impressed throughout the end-of-year dual season as Clara in The Nutcracker and in the technically challenging Le Corsaire pas de deux and Don Quixote pas de deux as a part of GALA.

West Australian Ballet will return in 2021 with As One: Ballet at the Quarry from Friday 5 February 2021. For tickets, visit https://waballet.com.au/as-one-ballet-at-the-quarry.