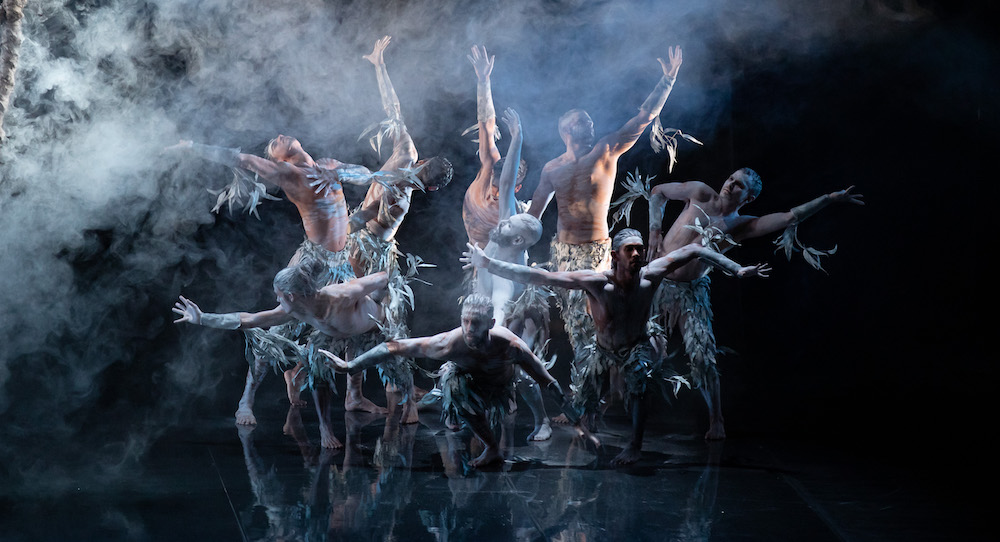 Firestarter – The Story of Bangarra, directed by Nel Minchin and Wayne Blair, is a feature length documentary celebrating 30 years of Australia’s Bangarra Dance Theatre. Featuring the Page family’s home movies, interviews with the company’s leading figures and an archive of its most iconic performances, the film is a stunning celebration of one of Australia’s most renowned performing arts companies and a proud assertion that indigenous Australian culture is still adapting and creating.

Straight from its world premiere at Brisbane International Film Festival on 11 October, Firestarter – The Story of Bangarra will have its South Australian premiere at the Adelaide Film Festival, with multiple screenings across the Festival period.

Making for the perfect dance audience experience, the film will screen alongside a new short film from Adelaide-based Australian Dance Theatre (ADT) Artistic Director Garry Stewart, The Choreography of Emotions. Featuring ADT dancers and with cinematography by Brenton Kempster, The Choreography of Emotions is an experimental excavation of human emotions, bringing the audience into a lifetime’s worth of experiences painted through the kinetic brush of dance.

For more information and to book tickets, head to adelaidefilmfestival.org/event/firestarter-the-story-of-bangarra-5.