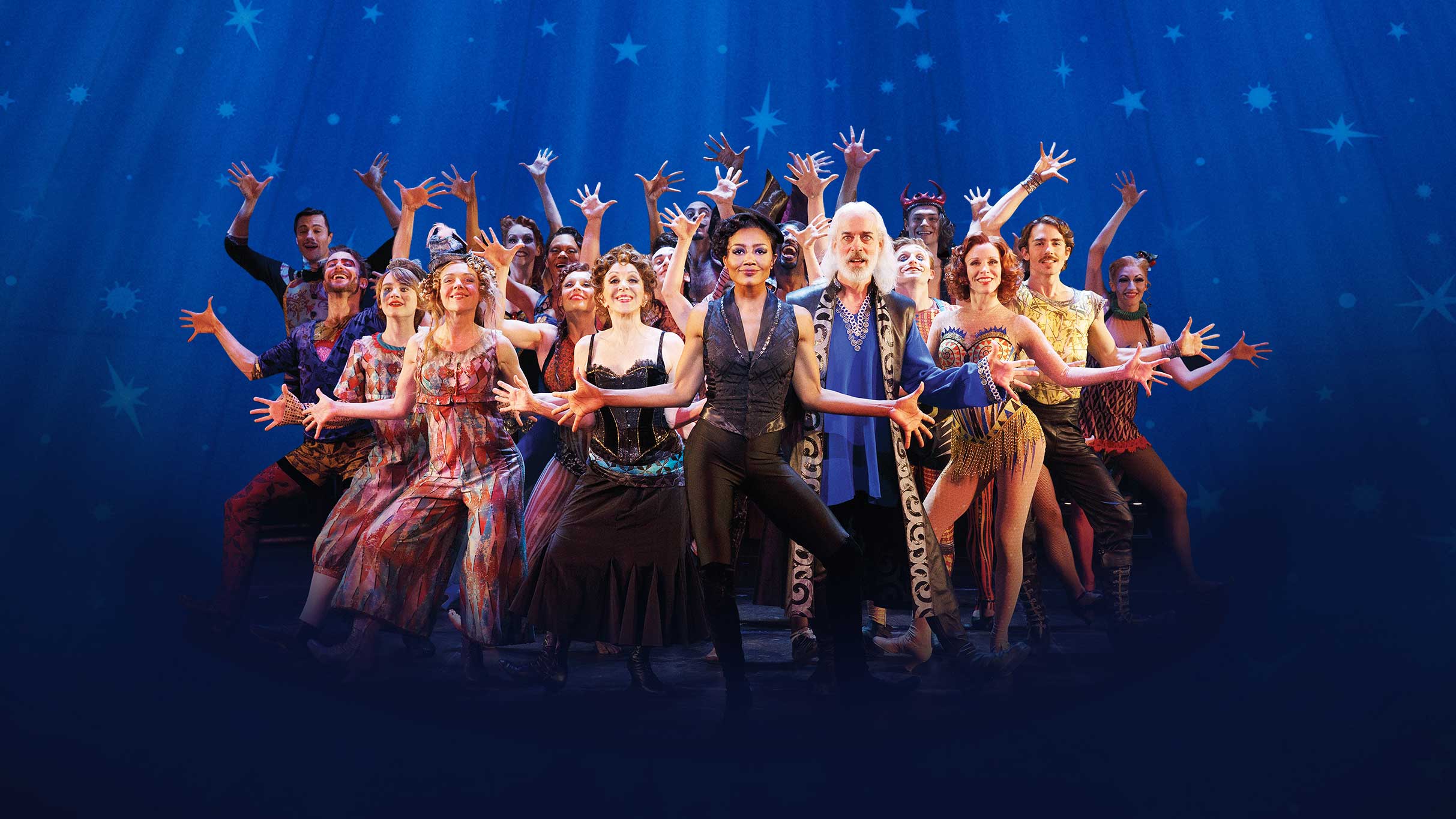 With a beloved score by Oscar and Grammy winner Stephen Schwartz (Wicked, Godspell), PIPPIN tells the story of a young man at a crossroads in his life. Does he follow in the footsteps of his father, one of the most powerful men in the land? Or does he strike out on his own, to find his own ‘corner of the sky’?

This unforgettable new production is the winner of four Tony Awards® including Best Musical Revival, Best Direction of a Musical, Best Actress in a Musical and Best Featured Actress in a Musical. Hailed by the New York Times as “Astonishing. A PIPPIN for the 21st century. Dazzling and awe-inspiring”, it’s unlike anything you have ever seen before!

Together with Dance Informa, PIPPIN are offering one DOUBLE PASS to Thursday 26th November at 7.30pm, worth $218! Fill out the form below before October 31 for your chance to win! Full T’s & C’s below.