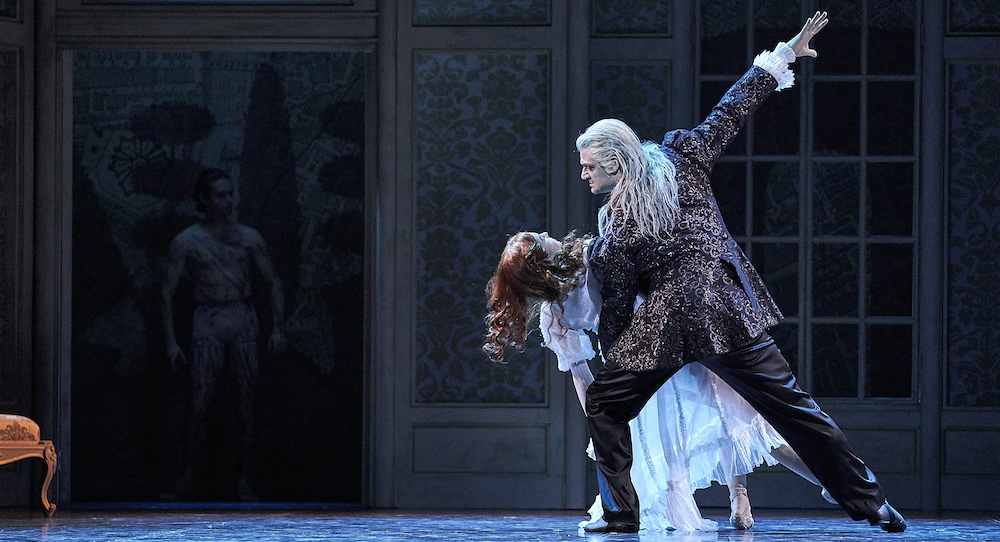 In the early 1990s, a young dancer lusting for a breakthrough role was challenged with a character than many associate with fear, but the young Aurélien Scannella knew that Dracula had many facets.

Fast forward to 2018, and Scannella’s sixth year at the helm of West Australian Ballet, the premiere of the story that means so much to him saw acclaim, awards and a sell-out season.

Scannella, who has substantially grown West Australian Ballet’s repertoire and quality, has now given WA a rare chance to see Dracula again.

“Dracula was a magical season,” he said. “Not only did we bring world-class creatives to Perth, we forged our own brand of ballet.”

He continued, “Our ballet company is diverse, versatile and modern, and I hope all of WA will enjoy seeing the return of live performance.”

Follow Dracula as he brings a reign of terror after the suicide of his wife, Elizabeth. Centuries later, a young lawyer, Jonathan Harker, travels to Transylvania to finalise a London real estate deal with the Count. After tangoing with the lawyer, Dracula finds out that Harker’s betrothed Mina is the reincarnation of his wife, Elizabeth, and his journey to reunite with his true love begins.

Throughout the acclaimed ballet, Dracula needs the nourishment of blood to remain in his younger form, and without this nourishment, he turns into the monsterous, Old Dracula, as originally portrayed by Scannella. There is no word yet if Scannella is set to return to his role.

Dracula returns for a highly-anticipated 14-show run at His Majesty’s Theatre from 11 to 26 September, with the doors of the Edwardian theatre safely thrown open for audiences to witness WA’s own Dracula.