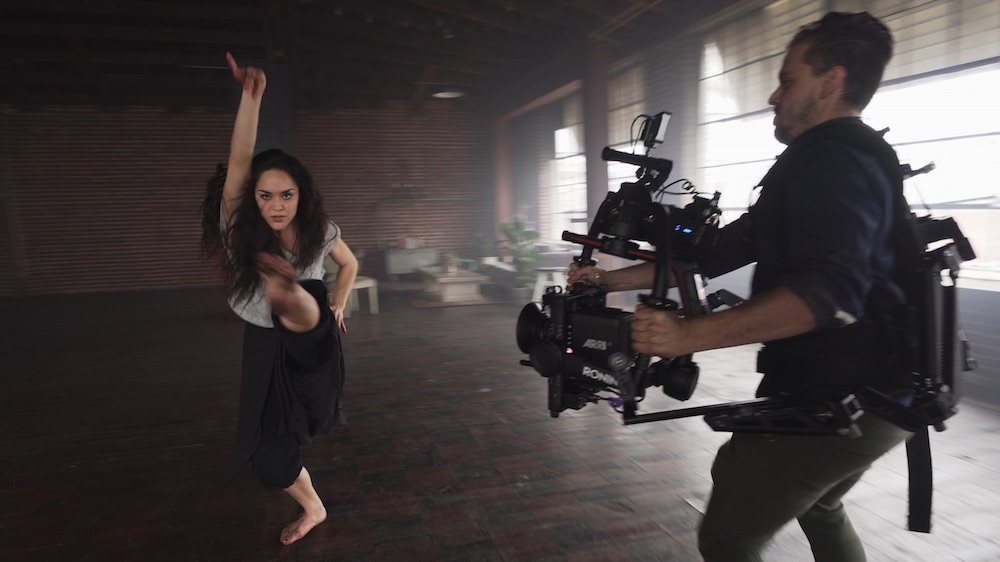 Inspired Dance Film Fest Australia (IDFFA) is a brand new nationwide dance on film festival, providing a platform for dancers, choreographers and filmmakers to explore their creativity in a short film format. The Festival is a fusion of dance and film, combining the two genres of artistic expression to showcase choreography in a short film format. Whilst the focus is on nurturing Australian talent, international submissions are also included.

Festival co-founders Ian Knowles and Rohan Seinor, both highly seasoned professional dancers who boast extensive careers both nationally and internationally, felt there was an unseen opportunity in Australia to celebrate dance on film, and their desire to give back to the industry they love.

The inaugural Festival will be held at Hoyts Cinema Paris, Entertainment Quarter, Sydney, on Sunday 8 November. Tickets for the Festival will go on sale later in the year.

Inclusivity being one of their core values, Knowles and Seinor have a specially dedicated section of the festival for films made by full-time dance schools, tertiary performing arts schools and part-time private dance studios.

Attendees of the Festival will enjoy a showcase screening of finalists, and announcement of winners at the Festival Gala and Schools Gala.

“With so many talented dancers and choreographers in this country, I am thrilled to be an ambassador for this brand new event in the Australian dance calendar,” said IDFFA Ambassador Todd McKenney. “I wish Ian and Rohan the greatest success with Inspired Dance Film Fest Australia. I can’t wait to see it grow and flourish.”