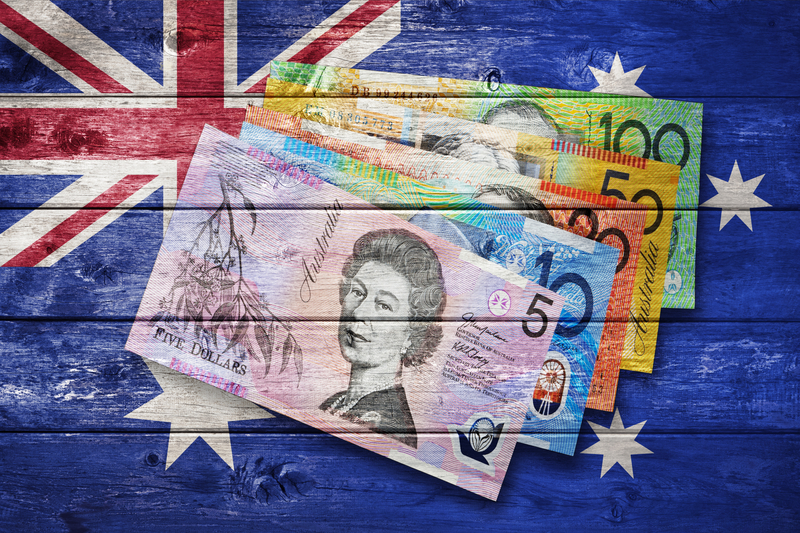 On December 5th, Scott Morrison, Australia’s Prime Minister, announced that the Department of Communications and the Arts will be dissolved as part of a major department reshuffle, prompting widespread outrage from the arts community. Across social media and traditional news outlets, responses in the last few days have ranged from anger and frustration to downright despair.

It is perhaps unsurprising that whenever the government tries to cut spending, the Arts are usually the first to go. Those who have no personal connection to the creative industries often lack understanding of their value – without a precise way to measure that, they are written off as frivolous and unnecessary in times of need or austerity.

Of course, those of us that are in the know – the dancers, artists, photographers, musicians and creative of the world – are very much aware of the importance of a thriving Arts culture. The Arts should not only be accessible to the wealthy, they promote expression, passion, and above all else, a sense of community, something that’s vital at all levels of society.

Although this change is significant, spending on the Arts has, in many cases, been in decline for some time. Indeed, the recent closing of Ausdance national’s doors after 42 years due to defunding was signal enough that times are getting harder.

It is possible that any savings the government make on eliminating the Communications and Arts department could have a positive effect on the industry, leaving more budget to spend on actual initiatives rather than bureaucracy. While the Arts department will no longer stand alone, it will be integrated into the new Department of Infrastructure, Transport, Regional Development, and Communications. Morrison says, “Having fewer departments will allow us to bust bureaucratic congestion, improve decision-making and ultimately deliver better services for the Australian people.”

At this stage, there’s been no word from Morrison on what these changes will really mean for Australian artists. We should all hope for the best-case scenario for the industry we care about so much. And in the meantime, there are plenty of us willing to make our voices heard.