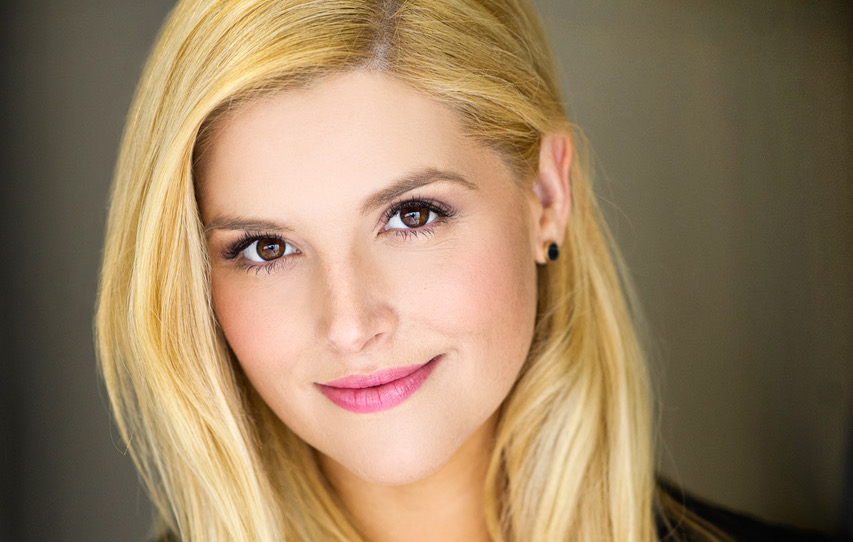 Shrek the Musical is part romance, part twisted fairytale and, mostly, fun for everyone. The show has been proclaimed as “true happiness” by The New York Times and has received eight Tony Award nominations, 12 Drama Desk nominations, 10 Outer Critics Circle nominations, three Drama League nominations and a Grammy Award nomination for Best Musical Show Album. And next, the fantastical musical comedy will open in Australia in the new year. Shrek the Musical will play at the Sydney Lyric Theatre, The Star from 1 January 2020, followed by seasons at Her Majesty’s Theatre, Melbourne from 16 February and at the Lyric Theatre, Brisbane from 9 May.

Among the leading cast is Lucy Durack, who will play Princess Fiona. Durack rose to fame as Glinda the Good Witch in the original Australian production of Wicked, and has since played Elle Woods in Legally Blonde, Glinda in GFO’s The Wizard of Oz, Sybil Chase in Private Lives and Peggy Sawyer in 42nd Street. She was also recently a judge on Australia’s Got Talent.

The story of Shrek the Musical is of lovable ogre, Shrek, who lives in a faraway kingdom and shows up to rescue a feisty princess. There’s also a chatty donkey, a bad guy with a short temper and tons of other fairytale misfits.

Shrek the Musical features music by Jeanine Tesori, book and lyrics by David Lindsay-Abaire, and choreography by Josh Prince.

“I love the song, ‘Morning Person’, and am looking forward to learning the choreography and getting my tap shoes back on!” Durack shares with Dance Informa. “I am excited to be playing a much more ‘real life’ kind of princess in Princess Fiona and about sinking my teeth into the truth of her as well as the comedy.”

Besides Durack, other cast members include Ben Mingay as Shrek, Todd McKenney as Lord Farquaad, Nat Jobe as the Donkey, Marcia Hines as the Dragon and more.

“Shrek is a celebration of diversity and inclusivity,” Durack says. “I really hope we make sure that is at the forefront of our production.”

Shrek the Musical will kick off its Australian run at the Sydney Lyric Theatre, The Star from 1 January 2020. Tickets are available at www.ticketmaster.com.au. For further performance dates, visit shrekthemusical.com.au.

And….Dance Teachers: Lucy Durack has just been announced as a guest speaker at VDF’s Vitality Teacher Day on April 3, in Melbourne. The inspiring event, exclusively for dance educators and studio owners will be held at the stunning Myer Mural Hall, a secret ballroom atop of the Myer Centre in the heart of the city! For information and tickets head to www.vdf.com.au/teacherday