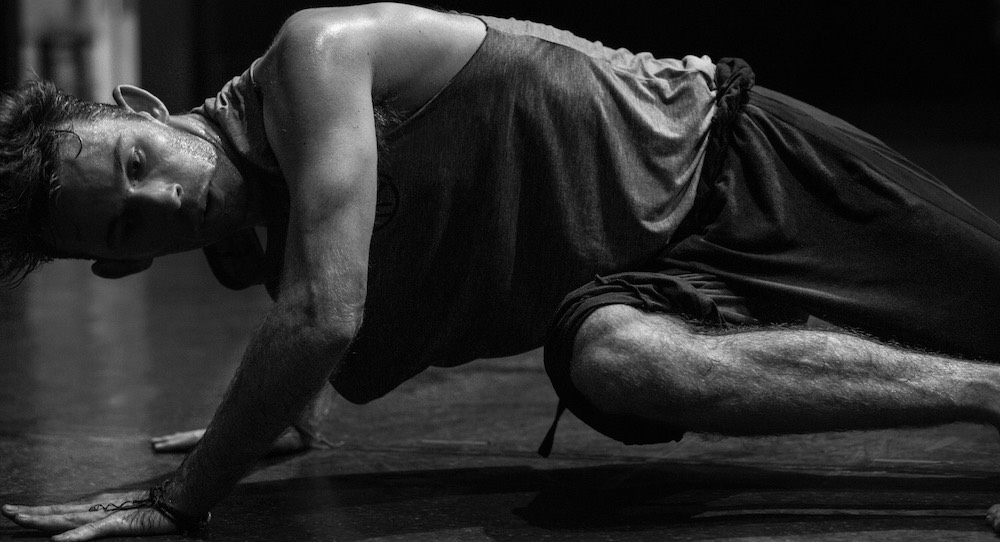 In bringing the season to this central location, DirtyFeet Director Anthea Doropoulos hopes that the program becomes more accessible to people wanting to see contemporary dance. “I am thrilled to be partnering with Brand X, who are doing important work in securing venues for artists to work, make and present,” she says. “DirtyFeet is excited to contribute to re-igniting Sydney’s night life and celebrating the thriving arts culture in Sydney.”

Brand X has been an integral organisation within Sydney since 2005, activating unused spaces for artists to live, practice and present their work. They are a not for profit organisation run by Artists for Artists who work with property developers, landlords and local governments to transform their empty spaces into cultural places. DirtyFeet is also a not for profit organisation which believes in supporting the growth of independent contemporary dance artists in Sydney. Its programs provide opportunities for the creation of new Australian dance works, with a distinct focus on nurturing emerging choreographic talent – particularly with its program, Out of the Studio.

“Out of the Studio is one of the only funded programs available for emerging artists to present their work,” Doropoulos explains. “Completely supported by the DirtyFeet team, we offer the artists an industry mentor and up to four collaborators, which is crucial to the program’s success. DirtyFeet is proud to fund artists in Sydney making new work that is crucial to kick starting their careers.”

After a competitive application process, the Out of the Studio 2019 choreographers were announced as Emma Harrison and Callum Mooney. Harrison will continue exploring her work titled MADONNA and the cultural icons and powerhouse women behind the name.

Mooney will begin his process into his new dance theatre work, COSMOS, which explores the three levels of consciousness of a human brain, creating a vivid dreamscape of energy. The funding and support provided by Out of the Studio allows Mooney to collaborate with a visual projection artist and some of his favourite movers. Mooney attributes the Out of the Studio program as a way to his goal of employing dancers in the future.

The impact Out of the Studio has on emerging choreographers is clear through the work of previous recipients. From the 2017 season, Thomas E.S. Kelly has since gone on to establish his own dance company, Karul Projects on the Gold Coast; and Matt Cornell published a book, danced together, from his choreographic findings from the season which is available in the NSW State Library and other libraries and venues worldwide, including Singapore, Brussels and the UK.

Harrison and Mooney are both emerging artists who are innovative, passionate and extremely hard working in a artform that presents many challenges. Catch their new works in development during this season of Out of the Studio with Australia’s next leading choreographers.

DirtyFeet’s Out of the Studio will be presented 27 and 28 September, at East Sydney Community and Arts Centre. For more information and to buy tickets, visit www.dirtyfeet.com.au/out-of-the-studio-2019.