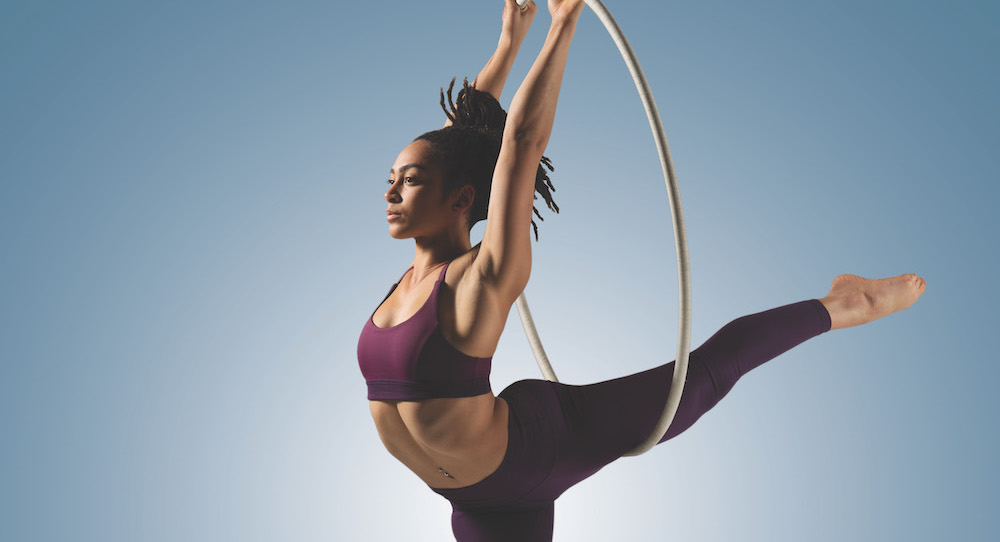 Of all the creative physical performance disciplines, it is perhaps circus that is the most beguiling. With its mix of artistry, acrobatics and athleticism, it brings the technical prowess of sport and the storytelling spirit of theatre together. Most remarkable is that the art form has survived into the 21st century, let alone thrived in the way it has. Indeed (as has been noted many times since its latest boom began in the 1990s), circus is enjoying something of a golden age. 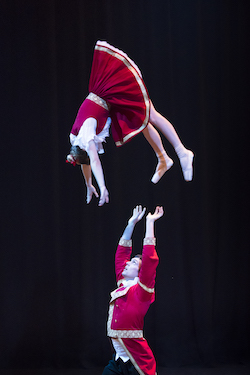 This may strike some as hyperbole; yet one only need witness the scale and obvious expense of the inner Melbourne campus of the National Institute of Circus Arts (NICA) to understand that it is not just the big top cheer squad who think so. NICA is clearly home to a serious arts education enterprise, and, given the job-focused tone of government funding for such things, circus is evidently a viable career path and the attendant skills sets considered valuable in a broader sense.

In fact, as NICA’s Head of Circus James Brown likes to point out, “upward of 300” of the school’s alumni perform with companies around the world. “Circus and entertainment is one of those things where, you know, if people want to escape their daily grind, what do they do? They go to the movies or the theatre,” Brown argues. “They go and see live performance; and in Australia, we have so many fantastic festivals and stuff like the Spiegeltent that roll around every year, and I can tell you that our graduates are out there selling out houses and entertaining those audiences.”

However, it is one thing to point at a list of graduates doing glamour gigs; it is another to provide a space and create a curriculum that will guide someone in their late teens or early 20s toward their dream and imbue them with the aptitude for lifelong learning. 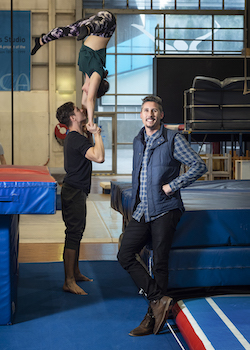 Perhaps not surprisingly, Brown cites himself as an example. As a young man growing up in Brisbane, where he did both ballet and R&B, he was enticed to audition for NICA’s inaugural Bachelor course intake in 2001. After graduating with the school’s first cohort in 2003, he travelled the world performing until he got “sick of living out of a suitcase” and returned to Australia and eventually to his alma mater. “Now I look after 200 students and staff – you know, what we teach and when we teach it and, of course, how we teach it.”

Aside from various short courses, NICA runs a three-year Bachelor and a one-year Certificate IV course. These nationally accredited mainstays are auspiced by Swinburne University and are unique in the Australian performing arts training space. Their focus is obviously skill-based but also branches into performance, physiology and understanding the market.

“Times have really changed, and so the great thing we have here is such a diverse staff,” Brown explains. “We’ve got teachers from Russia, from China and also from Europe; and they bring a whole range of amazing talent and, some would say, some lost arts from the world of circus. So, we aim to be really cutting edge in what we teach, and we’re really making sure we’re diverse. You know, it’s not just gymnasts but martial artists, dancers and other elite sporting types that we cater for.”

Circus is clearly an artform of rigorous technical and physical ability, but it is also a massive mental challenge. It is, after all, potentially injurious, even deadly. As Brown confirms, “The physical side is one aspect, but the mental preparation, the determination and the knowledge that you willfail 600 times but that the next time you’ll get it, that’s a kind of strength that’s really useful in any kind of pursuit, and circus especially.”

NICA also uses its state-of-the-art space to stage full scale performances (both individual showcase and year level works), and by the time they graduate, its Bachelor students will have done at least three shows.

“At the end of the course, we usually get a local or international director to work with the students on an ensemble show,” Brown elaborates. “We do that because we want the students to present, I guess, a really exciting and new piece of work.” 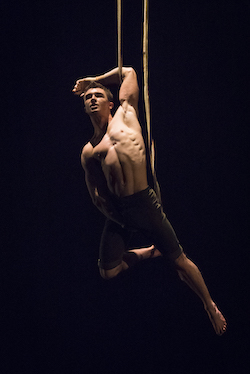 The key point here is new, because, as Brown contends, the circus world continues to evolve, and is still expanding the perimeters of the form. “Circus doesn’t necessarily fit the mould. It’s not sport, and it’s not necessarily an artform that people can nail down; and so when people come and explore circus and the career paths that we offer, I think it’s a huge awakening.”

And here again is a measure of how attitudes have shifted and new possibilities opened up. Once upon a time, you “ran away” to join a circus. The “carny” life was dirty, risky and most often lowly paid. Stir in lashings of animal cruelty, and the circus was little more than sawdust spectacle with the added lure of danger. Yet, NICA’s gleaming modern campus is a testament to how seriously circus is now taken.

“Back in the ‘90s, when they were first running training programmes and looking at the whole idea of this [NICA], they were wondering if it was viable, was there a market for it; and the results were outstandingly yes,” says Brown. “Really, it was about creating higher education in the arts and, you know, circus sort of ticked a lot of boxes. It’s an art form that’s thriving, and, I think, it will continue to do so for generations.”

Thus, today’s circus kids are artists and entrepreneurs, and not just tricksters putting life and limb on the line. Indeed, it’s fair to suggest that NICA wouldn’t be here if that wasn’t the case.

For more information on the National Institute of Circus Arts, visit www.nica.com.au.