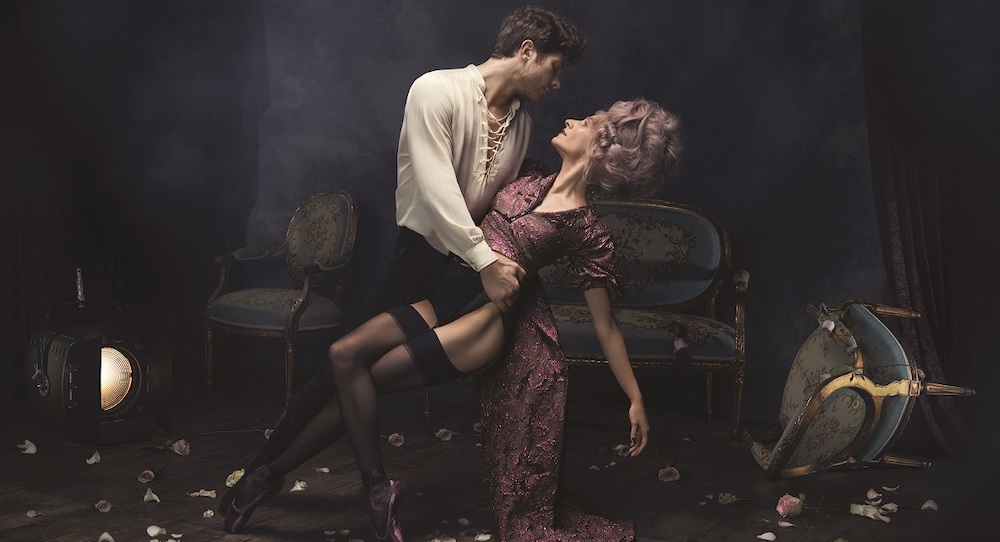 Queensland Ballet’s first production for 2019 may ruffle a few feathers as the company takes on the scandalous and opulent story of Dangerous Liaisons, set to open at QPAC on March 22.

A tantalizingly wicked tale of love, seduction and manipulation, Dangerous Liaisons is a somewhat damning portrayal of the French aristocracy of the 1700s, which, at its time of release, was considered absolutely scandalous.

Queensland Ballet Artistic Director Li Cunxin said the company was excited to take on such a big story under the creative guidance of internationally acclaimed choreographer Liam Scarlett.

“If anyone can take on such a sweeping and decadent story and do it with class and sophistication, it’s Liam Scarlett,” Cunxin said.“Liam has long wanted to create a production based on this story of incredibly complex and intertwined characters, and it’s no secret he’s partial to literary classics.”

Cunxin added, “Liam loves to create productions around a very strong story line and is very influenced by the written word. He thrives on the challenge of creating a ballet, where there are of course no words, to tell a story that relies so heavily on words to create the imagery. Dangerous Liaisons is no exception, as it is a story-based entirely around letters that the characters send to one another. We can’t wait to see how this production unfolds through his beautiful choreography and the incredible sets and costumes.”

Scarlett is creating this work with regular collaborators Tracy Grant Lord on sets and costumes and designer Kendall Smith behind the lighting concepts.

Reflecting the 18th century French aristocracy at the heart of the story, the sets and costumes will be nothing short of breath-taking and a picture of elegance and opulence. Each character has its own specific colour palette throughout the production, and the sets echo the feeling of a boudoir whilst at the same time being inherently based on the written word.

Scarlett is working with UK-based music arranger Martin Yates to create an original score for the production that promises to be an eclectic amalgamation of music by French composer Charles-Camille Saint-Saëns.

Cunxin said that although Scarlett is an Artistic Associate with Queensland Ballet, this is the first time he’s actually created a production from scratch on the company. “We’ve been so privileged to perform a number of Liam’s productions over the last few years, including A Midsummer Night’s Dream, No Man’s Land and The Firebird; however, this is the first time Liam has created with our company. It’s such a pleasure to see the way Liam works when he’s creating. He’s incredibly collaborative, he brings out the best in our dancers, and involves them in the character and story development, which I think makes for an amazing production.”

Cunxin continued, “I think audiences will be captivated by this production as we unravel a story of seduction, revenge and betrayal by two main characters who will stop at nothing to get back at each other.”