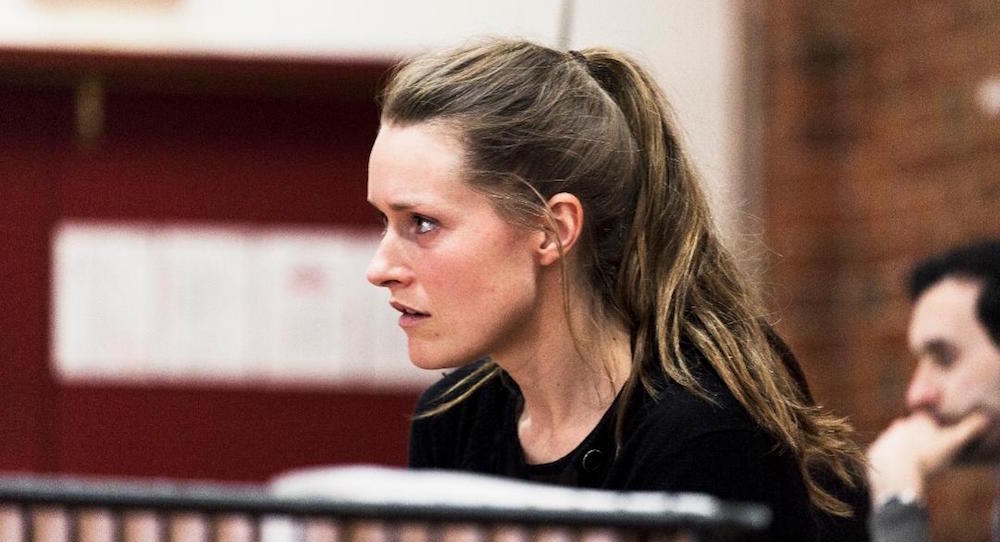 Having already won Australian Dance Awards, Helpmann Awards and a Green Room Award, and garnered acclaim for works such as Aorta, Double Blind and the recently premiered Pile Of Bones, Lake is no stranger to accolades. That said, the Fellowship is something of a feather in the proverbial cap.

“It’s phenomenal,” she enthuses. “I just don’t know where to go from here. It’s just so unexpected.”

As any freelance creative will attest, a tranche of reliable funding is a huge bonus, and Lake is no exception. “It’s the kind of practical support that will keep me going for years. Literally years,” she confirms. “But you know, it’s also a really nice affirmation, an acknowledgement. At this time, the ‘mid-career’ stage as they say, it’s slightly tricky, so this is a great motivation to continue, to keep going and push through to the next stage.”

Whereas $80,000 spread over two years won’t strike most regularly employed people as massive, for an artist, it represents a not inconsiderable sum. As Lake explains, “I think back to when I first started dance, and I really honestly had no expectation of making a living from it. I really just did it because I loved it and just wanted to be able to do it; and maybe I’d have to support myself by doing other jobs. So, to be 20 years in and still doing it and making a living and supporting my family and now this [Fellowship] is really amazing.”

Aside from the practicalities of survival, the Fellowship will also help her to realise a longtime ambition to create a large-scale work for up to 50 performers. “There’s something so beautiful about the mass and what it represents,” she elaborates. “It kind of reflects nature. Also, I just love multiples, I suppose. I think maybe we all do. You know, that communal experience.”

Like most independent choreographers in this country, Lake is typically restricted by budget and other factors to making works for small ensembles – two, three or four dancers. The Fellowship will now give her the scope to expand.

Stephanie Lake’s ‘If Never Was Now’ for Dancenorth. Photo by Amber Haines.

“Often, we have very limited time, and I sort of bash something out,” she admits. “That does work for me because I can deal with the limited amount of time, and I like that kind of intensity, but I’m curious about what might happen with a bit more space.”

With a long-term goal of establishing her company on a firm footing, Lake regards the Fellowship award as part of her journey toward that, if only because it removes certain pressures. “I know that most people are in this boat and that there’s this low level anxiety all the time that I don’t acknowledge. But I think I’m a naturally optimistic person, and, on the whole, it has worked out for me amazingly well, but yeah, it’s just an insecure position. So now I just feel that my shoulders can drop about the next two years. I mean, I’ve been freelance my entire career, so this kind of support is really crucial. It is going to mean that I can keep going.”

As the latest in a long line of dance industry recipients, (including the likes of Andrew Morrish and Yumi Umiumare), Lake has arrived at the curiously named “mid-career crossroad” with plenty of creative fire in the belly, and now, with the Australia Council on board, stands ready to cross the line into … (watch this space).