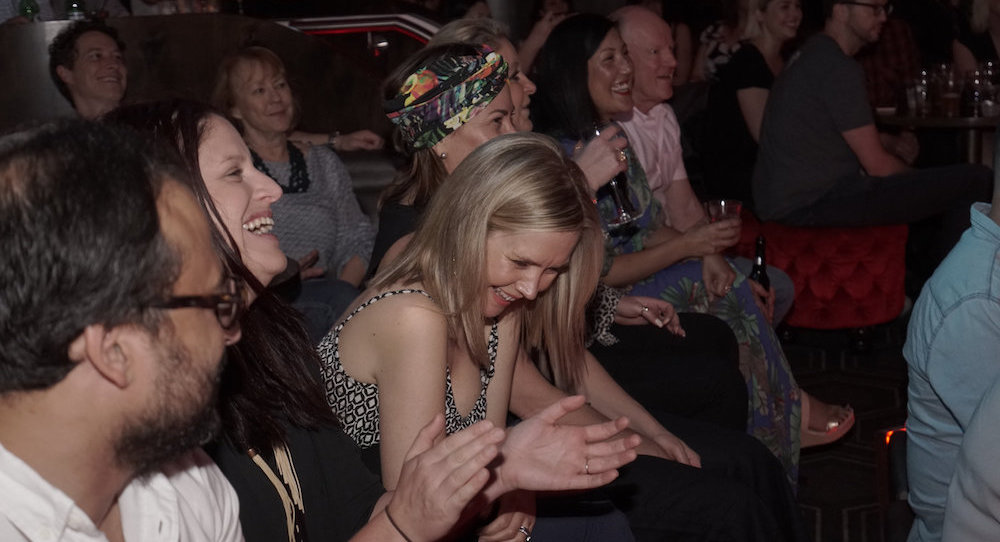 The show queen is back; not that he ever really went away. Effervescent impresario, impersonator and Helpmann nominee performer Trevor Ashley may have been doing the rounds in musical theatre and touring his own sell-out shows, but he never forgot the lure of the cabaret.

Ten years after its first iteration, Sydney’s favourite Sunday cabaret soiree returns to Ginger’s in Oxford Street this spring, with Ashley discarding his ball gowns and makeup to revive his role as the host of Show Queen.

Although it bears all the trappings of variety, the heart of Show Queen remains in the shadowy and subversive bohemia that we typically associate with cabaret (think Weimar Berlin). From Ashley’s perspective as co-producer and host, however, the permissiveness of cabaret is really about letting some of Australia’s best artists off the reins.

“I really feel like there’s a big gap at the moment,” he argues. “There’s nowhere to perform, nowhere to do your act, and I really wanted to give people that opportunity again. People in shows, especially long-running shows, they’re so bored doing the same numbers eight times a week, and they relish the chance to get on stage and do something else; and I love to encourage that.”

As of September, Show Queen will happen monthly until the New Year, when Ashley and his production partner Chris Archer will consider whether to make it fortnightly. Until then, names like Alex Rathgeber (Anything Goes, The Wizard of Oz), Erin Clare (We Will Rock You, Heathers) and cabaret icon Catherine Alcorn (Cathartic, Five Lesbians Eating A Quiche) will grace the stage at Ginger’s.

“We allow them to do a much more subversive thing than they do in their everyday acting job; so I always enjoy seeing what everyone comes up with,” Ashley explains. “For me, of course, it’s great because I work so much as a female impersonator that it’s always nice just to be myself.”

In true cabaret fashion, that licence also extends to the audience. As Ashley points out, “It sometimes gets completely wild. It can really feel that the audience is going to have the night of their lives.”

Of course, in an era of committee-driven, high shine, corporate entertainment, the roughly hewn naughtiness of cabaret stands out. Its enduring appeal also points at a kind of cultural nostalgia, a yearning for something more human and less beige. “You know, the whole Spiegeltent thing going around Australia during festivals, people love that,” Ashley observes. “Certainly in the last 10 years, it’s become a real thing to be able to go out and to see modern day variety.”

Tapping into this, Show Queen is consciously intimate and organic. “We rehearse on the afternoon of the gig, about 4:30. We get together with the musical director, and we just come up with the show. I put the songs in an order, and off we go,” Ashley reveals. “It’s loose, nothing’s scripted, everyone just comes along to do their numbers or whatever they decide to do.”

In addition, the performers remain within touching distance of the punters, as opposed to being walled up behind a phalanx of fake smile marketing types and lanyard sporting security goons. According to the host, “You’re literally a metre away from the audience.”

For Ashley, Sunday cabaret nights at Ginger’s are clearly a necessary release valve and celebration. “It will be great to be back at the place we began it all those years ago,” he enthuses. “I mean, I started this when I’d just finished Priscilla back in 2007, and then had to let it go when I started Hairspray, and the thing is nothing has really come along to replace it.”

As one of the country’s highest profile female impersonators and busiest theatre personalities, Ashley is well used to being the queen of the show, but, it seems, he also loves dressing as a man and being the driving force behind Show Queen.