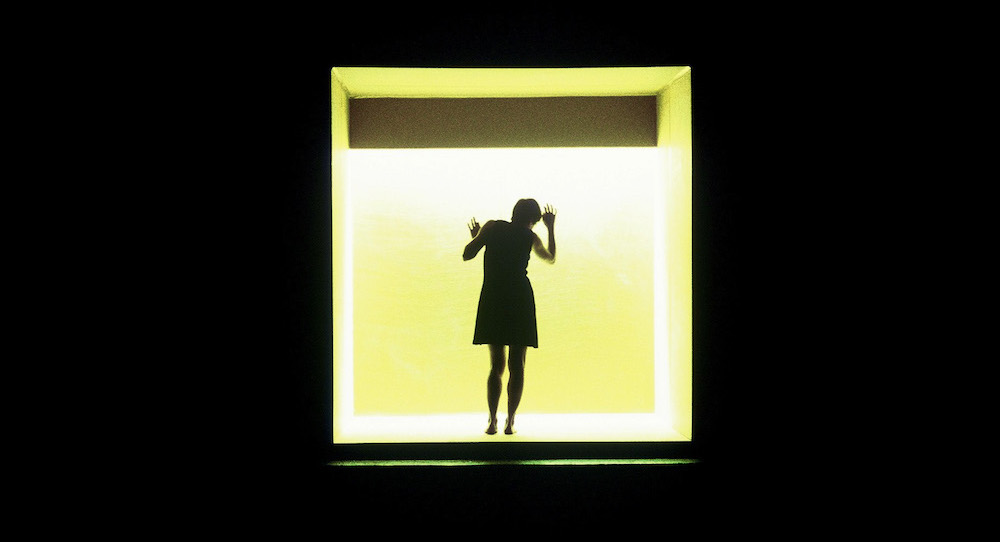 Much of Helen Herbertson’s story will sound familiar to many in the dance community: a girl in dance classes dreaming big dreams who somehow finds a way, with talent, determination and sheer stamina, to keep what she loves alive. Now, in her 60s, the Brisbane-born performer, director, advisor and academic is still inventing, still teaching and still very much a presence in the Australian dance landscape.

Indeed, later this month Herbertson will be presented with a Lifetime Achievement Award at the Australian Dance Awards (ADA) ceremony in Melbourne. Having already won an ADA back in 2003, and received two Green Room Awards, she is now able to look back across that “lifetime” not simply with satisfaction but with what sounds like a fair degree of unfussed perspective.

“It does make you think,” she says of her latest award and what it symbolises. “Normally, you just go along doing your thing, moving onto the next thing, so it’s like any career, I think. You know, when you look back, it all seems like it was terribly well planned, but often you’re just falling into the next thing. And then the next and the next. So yeah, I look back on it and I’m pretty excited that I’m still working in dance.”

As the Artistic Director of Danceworks from 1989-97, the Deputy Chair of the Dance Fund with the Australia Council in ’98, the director at Dancehouse from 2001-03, and a lecturer since 2005, Herbertson has worked on every side of the dance fence. Her insight into the strengths and weaknesses of the Australian industry is, therefore, unusually nuanced.

“The growth in it has been enormous, in terms of the expansion and the number of people involved, the amount of work that’s produced and the courses that are available and all that stuff. That’s all exploded in my lifetime, so that’s been amazing to see that happen,” she concludes, without ever sounding like a mere flag waver.

“In the independent scene,” she adds, “there’s a wonderful degree of experimentation and of choreographers and performers willing to try different ways of engaging with audiences or contexts for placing their work. Because we don’t have a massive touring circuit here in Australia, I think people are quite up for giving things a go.”

However, from a broader perspective, one at least partly informed by residencies in both Paris and Singapore, Herbertson is careful not to get trapped into easy essentialisations of national style. As she contends, “In every place, there’s something very strong; place and space and landscape and the sort of territory that we live in really flavours the way people move. So you know, whilst we don’t have an ‘Australiana’ kind of dance, we do have things to say that specifically come from our way of being in the world.”

Her desire to resist simple categorisations and/or convenient reductionist descriptions also extends to her own career. That said, with the benefit of considerable hindsight, she suggests, “Maybe it’s always been about people and place. I can’t look at people moving without thinking that it’s people and that something’s happening. It’s that expressiveness, whether it’s a feeling or something you’re experiencing or travelling through. Over time, I’ve probably gone through different iterations of that, or various ways of being sophisticated about it, but I think when you get down to it, this is where my heart’s been in all the work that I’ve made.”

Lifetime Achievement Awards aside, Herbertson is also not yet ready to simply stop and reflect. “In fact, I’ve probably done more performing in the last 10, 15 years than I did in the early part of my career,” she reveals. “I think I came back to performing as a way to keep going, so that’s been a pretty nice last period of time.”

Thus, apart from her teaching role at the Victorian College of Arts, which she says “really keeps me in the thick of it,” the 60-something veteran is still devising and looking to present new works. As she hints, “There’s always something ticking away.”

Knowing this, it is probably fair to surmise that Herbertson’s latest ADA trophy will not close the book on her long and multi-faceted lifetime in dance.

The Australian Dance Awards will be held on Sunday 24 September at The Playhouse at Arts Centre Melbourne. For more information and to book tickets, visit www.australiandanceawards.net.au.