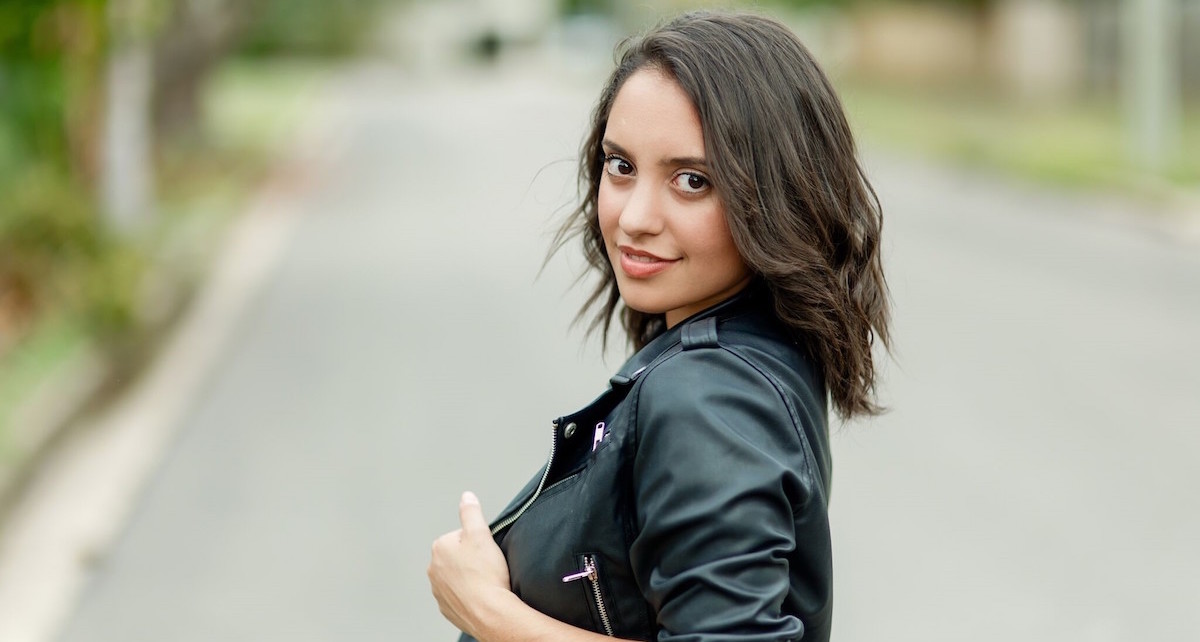 Here, Merrypor speaks with Dance Informa about this exciting venture.

American Idiot has won two Tony Awards, and Merrypor describes it as “a real gateway musical. You have people who love musicals come, but also this entire crowd of rockers who wouldn’t normally come to the theatre. It’s essentially about these three boys who are searching for meaning in a post-9/11 world that is just saturated with mass media.”

She continues, “The craziest thing for me to wrap my head around was that this was finally my job! I’ve always loved working hard on musicals, so this is hard work, but working on a musical is all I’ve ever wanted to do. I am happy to be working, and it feels right.”

When asked what she finds challenging about preparing for roles, Merrypor admits to being a bit of a perfectionist when it comes to the characters’ details – how they think, move, speak and love.

In American Idiot in particular, Merrypor found herself thinking “how ‘cool’ it was and how completely ‘uncool’ I was, and having to act like a very awesome punk rock chick, which I am not used to, has been very fun.”

Merrypor is being very humble, and must be pretty cool, we think, to be working in musicals. She recalls at the audition for American Idiot in Sydney, the choreographer Lucas Newland taught a contemporary combination to Green Day’s “Boulevard of Broken Dreams”.

“It is just my absolute favourite style of dance, and I was obsessed with the routine,” she says. “We don’t do the full routine in the show, but I can still remember it in its totality because it really made me feel and think, ‘I have to do this show!'”

Merrypor, an aboriginal Australian, identifies also as a South-Sea Islander and Torres-Strait Islander. On her background, she says, “It impacts the kinds of roles I audition for because of my skin colour and look. But I find a real sense of pride in having this strong cultural background and being able to get up and do what I love and hopefully inspire other kids from different cultural backgrounds to realise they can do anything, even run around on stage singing and dancing for a living!”

She adds, “Whilst my skin colour can exclude me from certain roles, it can also make me perfect for others. And the world of musical theatre is changing and evolving right now, especially with shows like Hamilton, which has a variety of ethnicities cast in roles. This is really exciting to witness!”

We can’t wait to see more of Merrypor on our stages and screens.