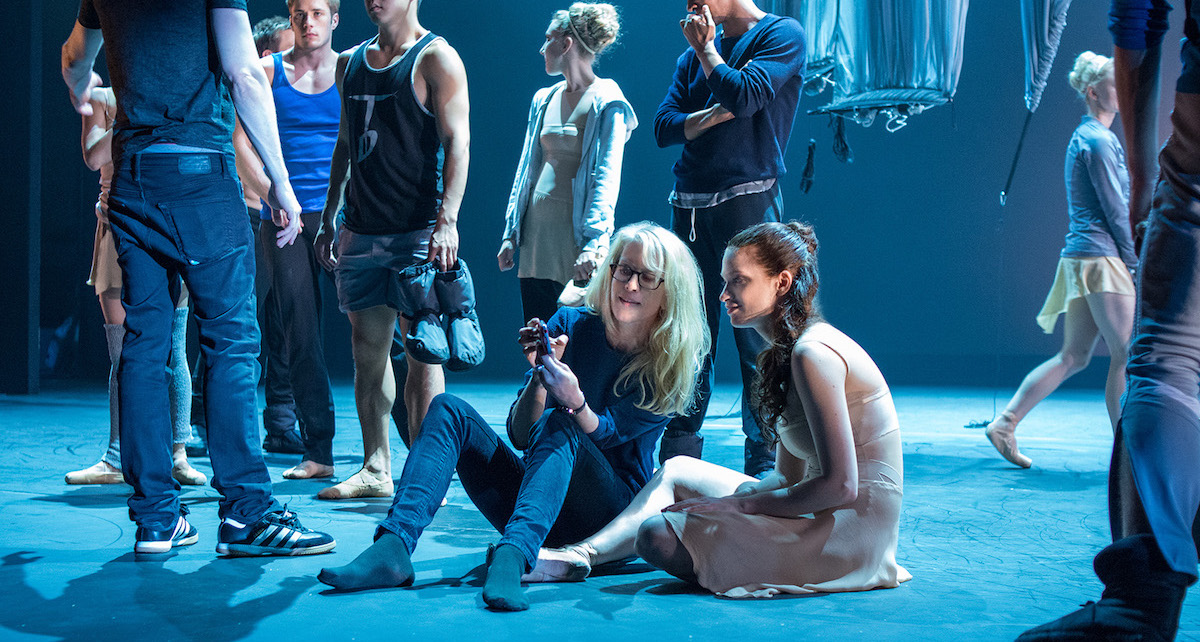 Before they graced the red carpet and the big screen, they were doing their pliés and grand jetés just like you. Here, Dance Informa takes a look at some actors who first started as ballet dancers.

You may remember her role in Center Stage, and that ballet port de bras wasn’t all just acting. The actress started as a ballet dancer and has since gone on to wow viewers in hot movies like Guardians of the Galaxy, Avatar and Star Trek.

Here’s another dancer-turned-actress who found her way full circle in a dance film, The Company. Neve Campbell, who grew up in Canada, trained at the National Ballet School of Canada and even performed in The Nutcracker and Sleeping Beauty.

The Sex and the City star was always a performer. She trained in ballet and singing as a youngster and landed on Broadway before the TV and big screen.

She danced with Semperoper in Dresden before being cast as the lead in Flesh and Bone. Most recently, the Golden Globe-nominated actress has been working on Jim Carrey’s comedy series I’m Dying Here and HBO’s Room 104.

The gorgeous star, originally from South Africa, attended the Joffrey Ballet School in NYC before a knee injury sidelined her dance career.

The former American Ballet Theatre soloist made quite the career for himself as a ballet dancer. He got his first taste of acting in Center Stage, starring as dreamy Charlie. He retired from the stage in 2014 but has continued his acting, appearing in the Starz TV drama Flesh and Bone and this past holiday season’s Hallmark Channel movie, Nutcracker Christmas.

Fashion model-turned-actress, who has appeared in Troy and Inglourious Bastards, among other films, first attended the prestigious Royal Ballet School in London, although an injury ended her ballet career.

Believe it or not, this studly Batman star took ballet classes as a young child.

The British actor first took dance classes after accompanying his older sister to ballet. Jamie Bell was then chosen out of 2,000 young boys to star in the film Billy Elliot. Since then, he’s acted in various movies, including The Adventures of Tintin, Jane Eyre and Fantastic Four.

Before scoring a role in the TV series Firefly, Summer Glau was a serious ballet student (who also studied tango and flamenco!). She was even homeschooled to accommodate her dance training for most of her adolescent years. A broken toe, however, curbed her dance career and pushed her to make the move to LA to pursue acting.