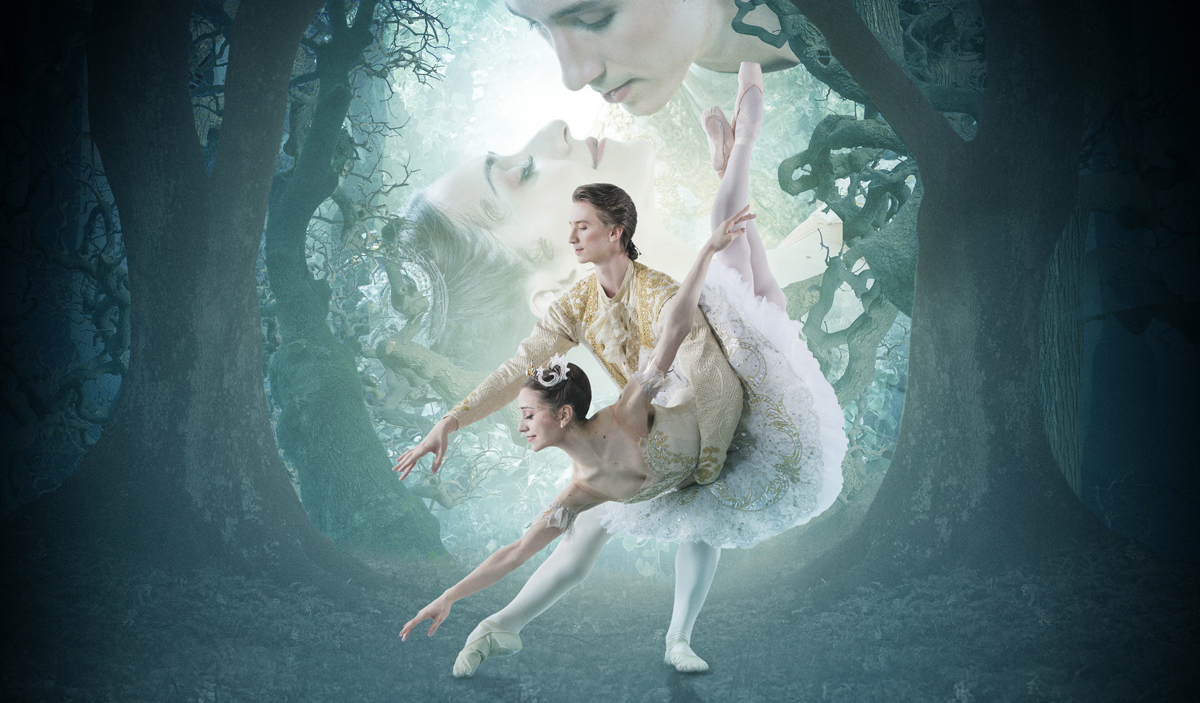 Princesses, fairy godmothers and magical spells will be brought to life in a new Royal Ballet performance of The Sleeping Beauty, screening in Australian cinemas on April 7-12.

Artists of The Royal Ballet in ‘The Sleeping Beauty.’ Photo by Johan Persson.

Captured live in HD from London’s Covent Garden, this timeless ballet with its sumptuous scenery, dazzling choreography and Tchaikovsky’s glorious score, will prove a captivating experience and will entertain Australian audiences of all ages during the Easter school holidays.

The cinema screening includes the full performance captured live onstage at Covent Garden, as well as exclusive behind-the-scenes interviews and features. It is hosted by former Royal Ballet Principal Darcey Bussell, who has herself danced the role of Princess Aurora.

The Sleeping Beauty from The Royal Opera House screens as part of the 2016-17 Palace Opera and Ballet Cinema Season, which also features opera and ballet performances from Opéra National de Paris and Milan’s Teatro all Scala. For full programme information, visit www.palaceoperaandballet.com.au.

To enter to win a double pass to see The Sleeping Beauty in a cinema near you, email info@danceinforma.com with the answer to this question: What former Royal Ballet Principal Dancer will host this live cinema screening from Covent Garden? Title your email entry “The Sleeping Beauty Giveaway” and include your full name, your date of birth and your postal address. This competition opens Thursday, February 16, 2017, and closes Monday, March 20, 2017.