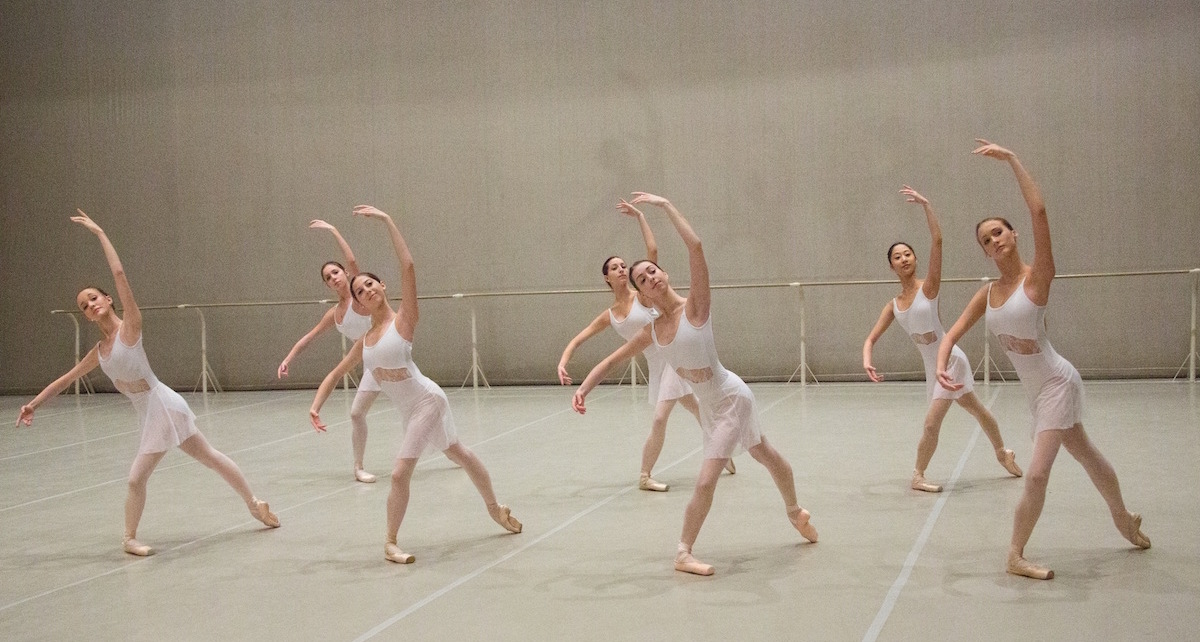 For some of the best classical ballet training in the world, and incredibly rich dance history and culture, a few schools remain on a pedestal. The Bolshoi Ballet Academy in Moscow is certainly one of them. The school, established in 1773, has had graduates go on to perform in leading companies across the globe, and famous alumni include The Royal Ballet’s Natalia Osipova, American Ballet Theatre’s Polina Semionova, the Bolshoi Ballet’s Joy Womack and renowned choreographer Alexei Ratmansky.

The Bolshoi Ballet Academy originally only trained Russian dancers, but the school has recently opened its doors to international students. And this year, the Academy will host an audition and workshop here in Australia for its 2017 Summer Intensive, running July to August in Moscow.

International Program Director Davis Robertson says that the school is now “interested to share the several centuries of our ballet knowledge with all students.”

Students ages nine and up, in levels beginner/intermediate through advanced/pre-professional, have the opportunity to participate in the worship and audition, to be held January 4-8, 2017, at the Rogerson Elite Classical Training facility in Mortdale, NSW. Bolshoi Ballet Academy master teachers will give dancers a taste of the Bolshoi curriculum, including classes in classical ballet, character, pointe and variations.

“The program in Australia is an opportunity for the dancers to experience a master teacher from the Bolshoi Ballet Academy in person,” Robertson says. “Having the program allows them to not only experience the techniques but to also be seen for a possible acceptance into the full-year program. Should the dancer be interested, he/she could also come to Moscow in the summer.”

At the Academy’s summer program, students take three classes a day in an array of techniques, including those highlighted at the January workshop, as well as partnering, historical dance, classical repertory and stretching. All classes are taught by the Bolshoi Ballet Academy’s year-round faculty.

To get students accustomed to staying in a foreign country, the Academy comforts their transition by offering a Russian language course twice a week.

In addition, Robertson explains, “We take students on day trips to iconic Russian sites such as the Kremlin, Red Square, Bolshoi Theatre and others. We have found that in addition to the great dance education they will receive, these extracurricular activities greatly enhance the students’ experience.”

Students have the option of taking anywhere from one week to the full four-week duration of the program. Students who attend are also considered for the Academy’s full-time program.

Comfortable housing in a dormitory setting is provided, along with three meals per day, all at the facility at the Bolshoi Ballet Academy building in the centre of Moscow.

Students of the Bolshoi Ballet Academy. Photo courtesy of the Academy.

A truly unique and valuable opportunity – both in terms of training and life experience – awaits at the Bolshoi Ballet Academy. Take advantage of the workshop and audition right here in Australia, and you could be one of the Academy’s next great alumni.

For more information and details on how to register for the upcoming workshop and audition, visit russianballetinternational.com.

Photo (top): Class on stage at the Bolshoi Ballet Academy. Photo courtesy of the Academy.