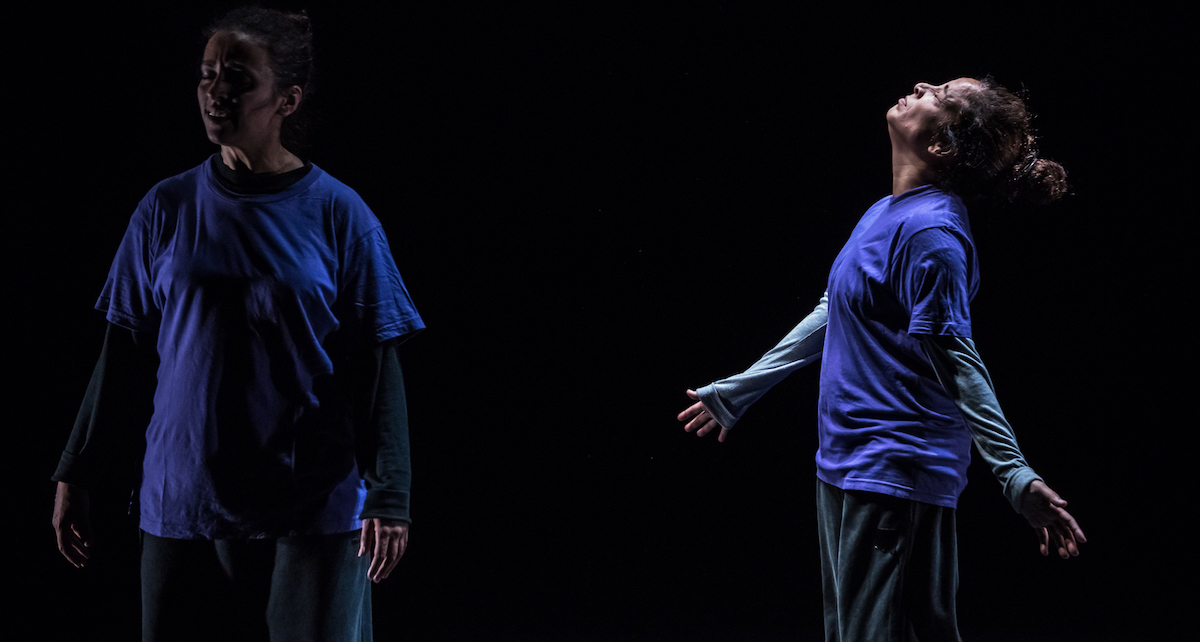 The thing that unifies this sometimes provocative evening of dance and installation is the notion of “overlooking”, of noting but not comprehending. In this mash-up of the sacred, the profane and the entirely ordinary meaning is subverted by repetition, by a franchising of response that reduces horror to mere lists and holy rapture to a blur of cookie cutter whirling.

If Dance Territories sounds like heavy intellectual fare, it is delivered with enough elegance, daring and passion to lift it well clear of didactic theatre and give it a ceremonial aspect that draws you in.

Sarah-Jane Norman’s triptych of related installations all fuse domestic banality with the history of colonial violence. As we observe simple acts and objects – laundry, cooking, willow pattern china – we are reminded of the mechanisms of denial that allowed repeated massacres of indigenous people firstly to happen and then to be largely ignored. By alluring us with the gentle rhythm of laundering white clothes and then projecting over that the cold, encyclopaedic abstraction of genocidal data, Norman allows us to see how even the most blood soaked of histories maybe washed back to a kind of culturally bearable cleanliness. Even horror, it seems, can be minimised or forgotten in the programmed repetitions of the everyday. 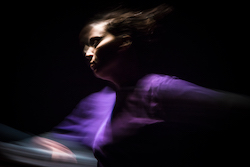 Meanwhile, Algerian-born, French dance maker Nacera Belaza and her sister, Dalila, take the repetition motif and draw a different but ultimately similar line through profundity to pointlessness. Her contemporary two-hander, The Shout, begins with an abrogated dervish and then gradually and powerfully extends the simplicity of circular motion, reducing the Sufi mystic experience to a speedball video sugar hit. Now that the sacred is being aired on nine thousand channels, what is it? Little more than received wisdom metronomically re-expressed. Something to like and share.

Returning to the title of the “show”, the words “territories” and “borderlines” are key. Whilst Norman’s installation trilogy clearly references invasion and theft of country, Belaza’s more subtle approach documents the incremental shifts that quietly propel sacred spaces toward the secular arena of consumer friendly ideas. In between, blurred boundaries. Liminal territory. A hazy realm where denial, habit and sheer grind combine to both obscure and reveal.

As part of the Melbourne Festival, Dance Territories is one of the more rewarding and cleverly executed inter-disciplinary works you’re likely to see this year. Although it is a highly crafted spectacle, it nonetheless offers its audience the choice of participation or abstention. And right there is the core question, not just for the punters inside Dancehouse but for all of us: what is it we are taking part in?