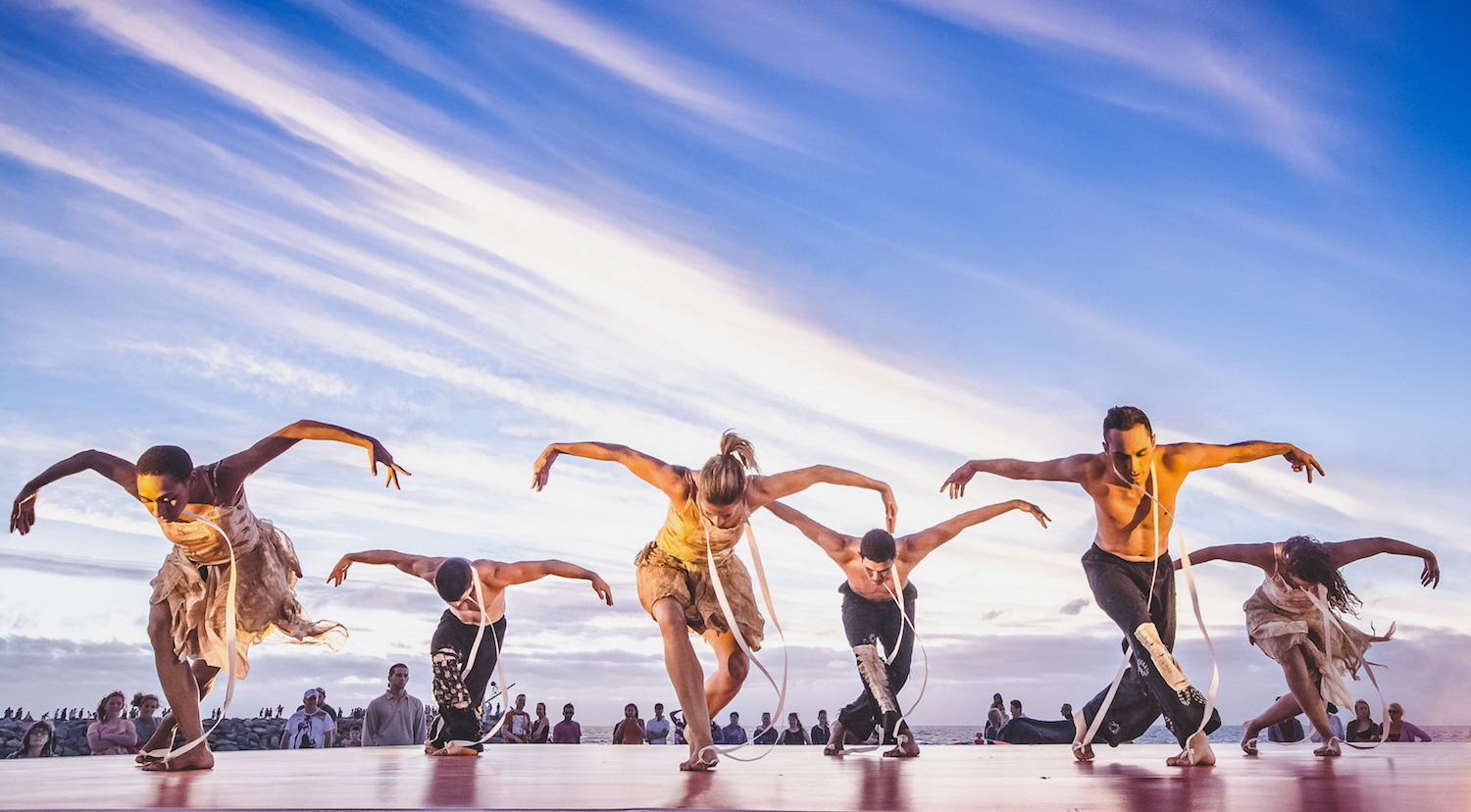 The panel of the Australian Dance Awards has announced that the Lifetime Achievement Award for 2016 will be presented to prominent West Australian Terri Charlesworth OAM CitWA. It noted Charlesworth’s initiative, dedication, generosity and passion and how she has greatly influenced generations of Western Australian dancers. In addition to being a dazzling performer, Charlesworth has had outstanding success as a teacher and leader in dance education and training. 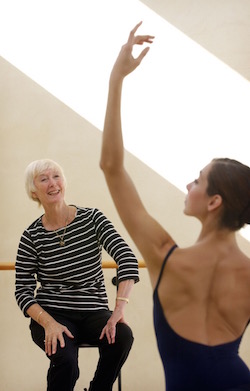 Terri Charlesworth with a student. Photo by Darren Clark.

Presented by Ausdance and Harlequin Floors, the 2016 Australian Dance Awards will be held at The State Theatre Centre of Western Australia in Perth on Sunday, September 18, at 6:30pm as part of the 2016 MoveMe Festival. Tickets are on sale now through Ticketek.