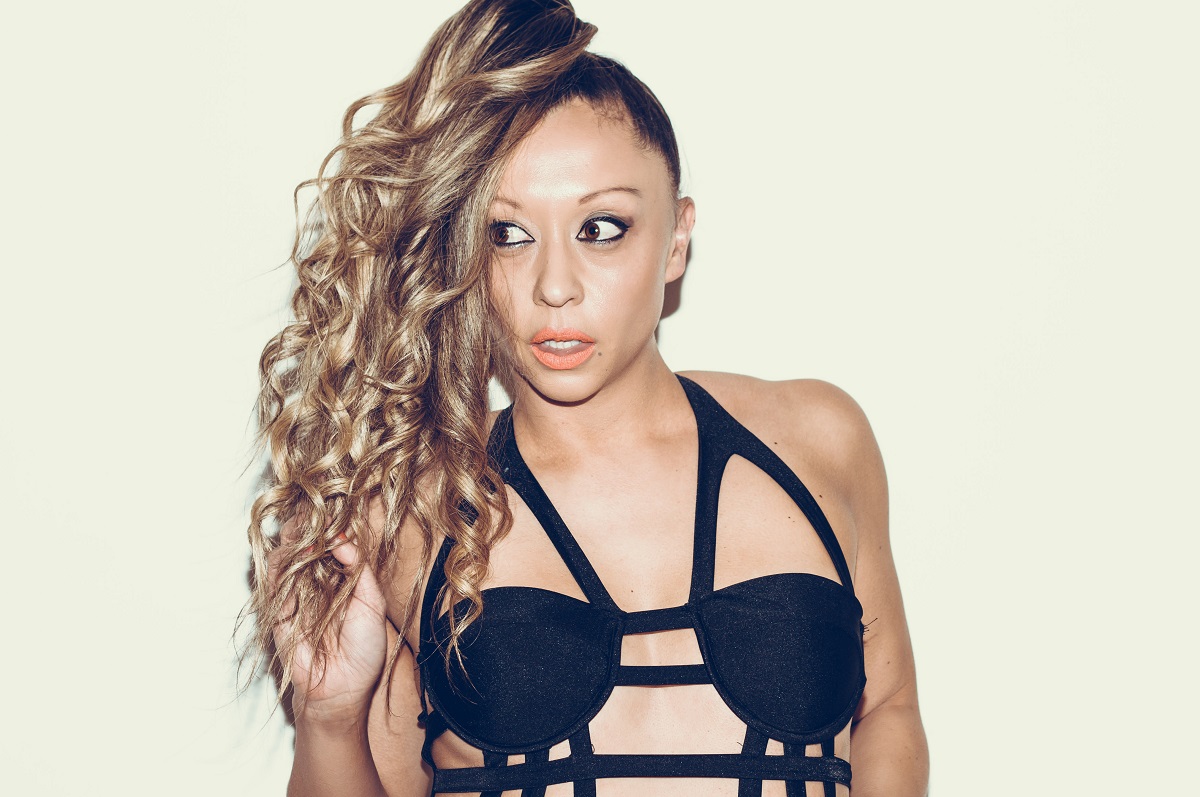 One of Australia’s leading choreographers, Melbourne’s Yvette Lee, was recently asked to adjudicate for America’s dance night of nights – The Industry Dance Awards. As an international judge, Lee was asked to watch this season’s hottest competition dancers and choreographers and score them across nine categories, with the winners being honoured at a glamorous red carpet evening of celebration at Hollywood’s historic Avalon theatre this week.

Honouring both stage and film legends and stars, as well as studio owners, choreographers and the country’s most talented competitive dancers, the awards highlight the best from across the U.S. dance industry. This year, an Australian studio, Village on Broadway, is also nominated for an award for its performance in the KAR competition, direct from the U.S., in Sydney last year!

On the eve of new choreographic work in Bali, and more choreography for Australian television (yet to be officially announced), Lee spoke to Dance Informa about her involvement with the Industry Dance Awards.

How did you feel when you were asked to judge the U.S. Industry Dance Awards?

“It was so lovely. As Australian judges, we very rarely get asked to adjudicate anything over in the U.S., so it was a really, really big honour! It’s so good to see all the dancers, as there’s such a diverse range, and they are strong!”

How did you vote all the way from Australia?

“The judging system is so advanced. I’ve never seen the technology that they use, and the audio adjudicating is just incredible. To allow us to judge, IDA set up a link for me to view each category. Basically, I was able to watch all the dances in each category online. There was an online submission form for me to tick off and send back through.”

How did this differ from judging a competition live?

Did it take you a long time to watch all the numbers?

“There were eight in each section over nine categories. I’d watch a category a day, so I wouldn’t get lost in it all. It was good to be able to do that, to break it down to a different category each day and come into it fresh.”

What did you think of the talent over in the States?

“Oh my goodness, even after watching 70 new numbers there were some particular numbers that I went back and watched again! The talent is just unbelievably strong, and the choreography is so clever. The music choices were brilliant. Overall, it was just so strong all through the different age ranges.”

There’s talk about bringing the Industry Dance Awards to Australia. Did being a part of the U.S. competition make you excited about the possibilities in Australia?

“Absolutely! I think it would be such a fantastic competition for Australia to have. It’s a really supportive environment, and yeah it is a competition but it’s a healthy competition. These people have such a genuine love for the dance industry, and everything they do is out of wanting the industry to grow and for people to connect. I feel like it would be a really great thing for Australia.”