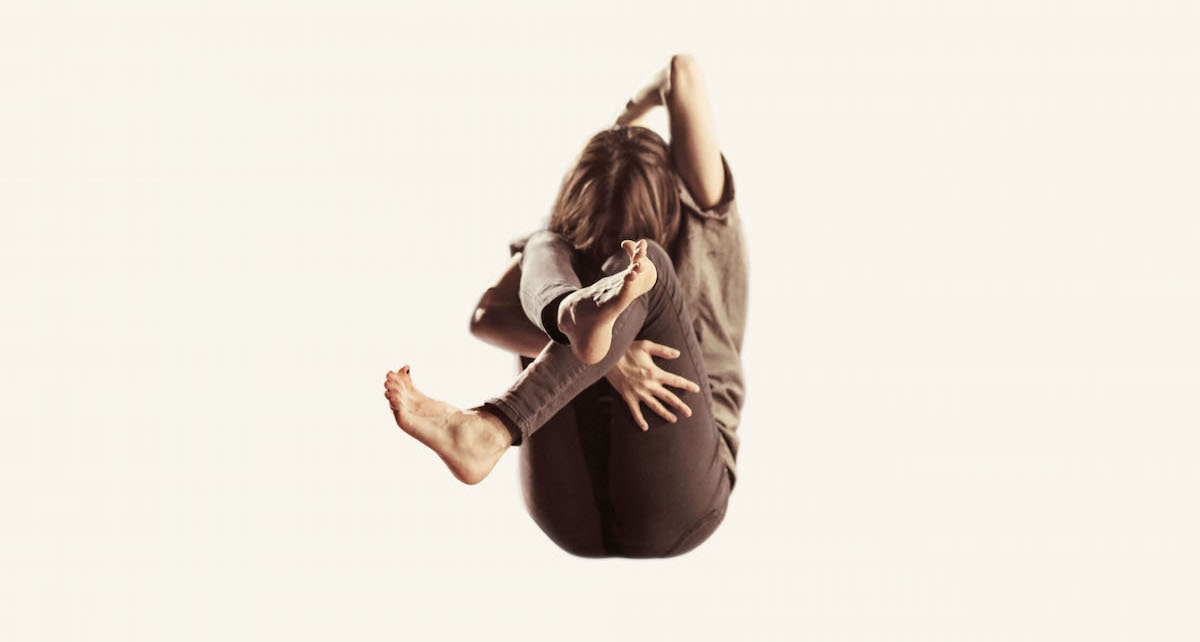 Recently, when asked to drill into the core of his art, the British classical pianist Stephen Hough suggested that all “great art” investigates what it means to be human. At the heart of the experience of being human is the notion of “I” – identity – and its foundational relationship with the “not I”. Indeed, our existential engine is fuelled by the ongoing discourse between our internal selves and the external world we move through. What better place for Anouk van Dijk to start the dance.

With her new creation, Lucid, Chunky Move’s Dutch-born artistic director situates us on the shifting bridge between inner and outer worlds, a place where the self is an evolving fusion of influences and where reality and perception overlap.

“There are a lot of people now asking who we are?” van Dijk begins. “There’s this idea that identity only comes about through the observation of others, that identity comes from the outside. Our internal identity doesn’t really have any value, as such, when we’re being perceived by the other.”

To underscore this idea, Lucid takes one dancer (Lauren Langlois) and one actor (Stephen Phillips) and puts them on a stage with five cameras, thereby creating a feedback loop of action and observation and, beyond that, the possibility of a multi-layered identity.

“As children, we respond to being perceived and we start to think, ‘Who am I?’” van Dijk explains. “In all my work, I’m always interested in how the external is affecting us on all levels. Whether it was An Act Of Now, where we had people locked up in mini world trying to grasp an ungraspable world, or Complexity Of Belonging, which was a dialogue with a writer on the topic of identity. They were dealing, from a physical perspective, with our literal environment and how we get along in that.”

Stepping down from the lofty realms of existential psychology, all of us experience a much more visceral interaction with the external, namely peer and social pressure, self-critical voices in our heads, and the impossible religions of beauty, glamour and cool. Here again, Lucid, intersects with an external world presently rich with information about “how we should be”. 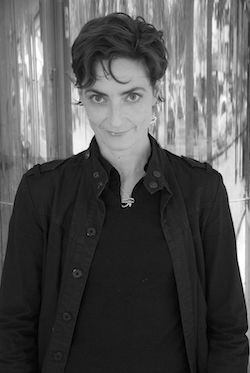 As van Dijk says it, “I’m really interested in what affects us now, but at the same time I don’t need to make a replica of the now. It’s way more fascinating than I could ever do, but it does affect everything in our selves. You know, how we operate.”

To augment the point, she brings in an example that many parents would recognise. “I have a 13-year-old at home who is a magician on the iPad,” she shares. “It’s a generation that’s finding ways to develop identity in that space. My daughter has such an easy way of dealing with images, but she’s also aware how it can affect and mess up her psyche. Thirteen years old. So I actually think they’re more aware of the effects of it because they’re native to it. We might learn a lot from them about how to deal with it.”

It’s all rich texture for the show. So, too, for the creatives behind it. According to van Dijk, one of the most interesting facets of rehearsing has been the differing modes of “performance state” that dancer Langlois and actor Phillips get into.

“I have a way that I see the world, and it’s very, very formed and refined,” she reveals, “and through that lens, Steve [Phillips] is responding, and he is thinking of texts he has performed, characters that have formed in him, characters that he wanted to be but never got cast as because he’s not that type, his icons and heroes, everything.”

For a dancer, though, the journey does not necessarily begin with the word. “Yet, in a way, it’s the same with Lauren,” van Dijk adds. “She has her heroes. She would have loved to have been a ’50s movie star, but she wasn’t even born. So, you know, there’s that kind of curiosity and craving for wanting to be like that. Yet, at the same, it’s embodied in her. She is like that; and in her way of performing it will come out.”

Of course, it would be remiss here not to note the attendant layer of post-modern self-reference, not so much in the work itself but rather in the very spectacle of it. If Lucid seeks to address notions of the self in a world dense with media about ideal and non-ideal forms of identity, then van Dijk recognises that for her audiences the world they will spectate on stage will itself form part of the external tsunami of idealised humanity. For us, Langlois and Phillips will be items of glamour. Forms to aspire to.

“There’s an extension of the whole Warhol, 15 minutes of same thing,” van Dijk responds, pondering the nature of ordinariness in a celebrity-fixated culture. “There’s reality TV and social media, but also a lot of theatre and dance makers are now reacting to that commercial version by looking more into the realness of real people. But obviously in this piece I’m working with incredibly skilled people who, in that sense, cannot be normal because they’re so formed.”

With its fluid “organic” set and interplay of live and video imagery, Lucid waxes and wanes between clarity and dreamlike ambiguity. “The interesting thing about the word ‘lucid’ is that it means absolute clarity, but when we use it we often mean deranged or slightly out of whack. So we’re working with both sides of the word,” van Dijk declares. “We’re working with the idea that there are two worlds operating at the same time, and you have to choose which one you want to follow.”

For Chunky Move and van Dijk, it’s another opportunity to dig into the marrow of a world and an artform being redefined by an explosion of information and a fusion of once distinct modalities. “It’s a choreographic machine that we’re making,” is the promise. The question is: are we ready to use it?