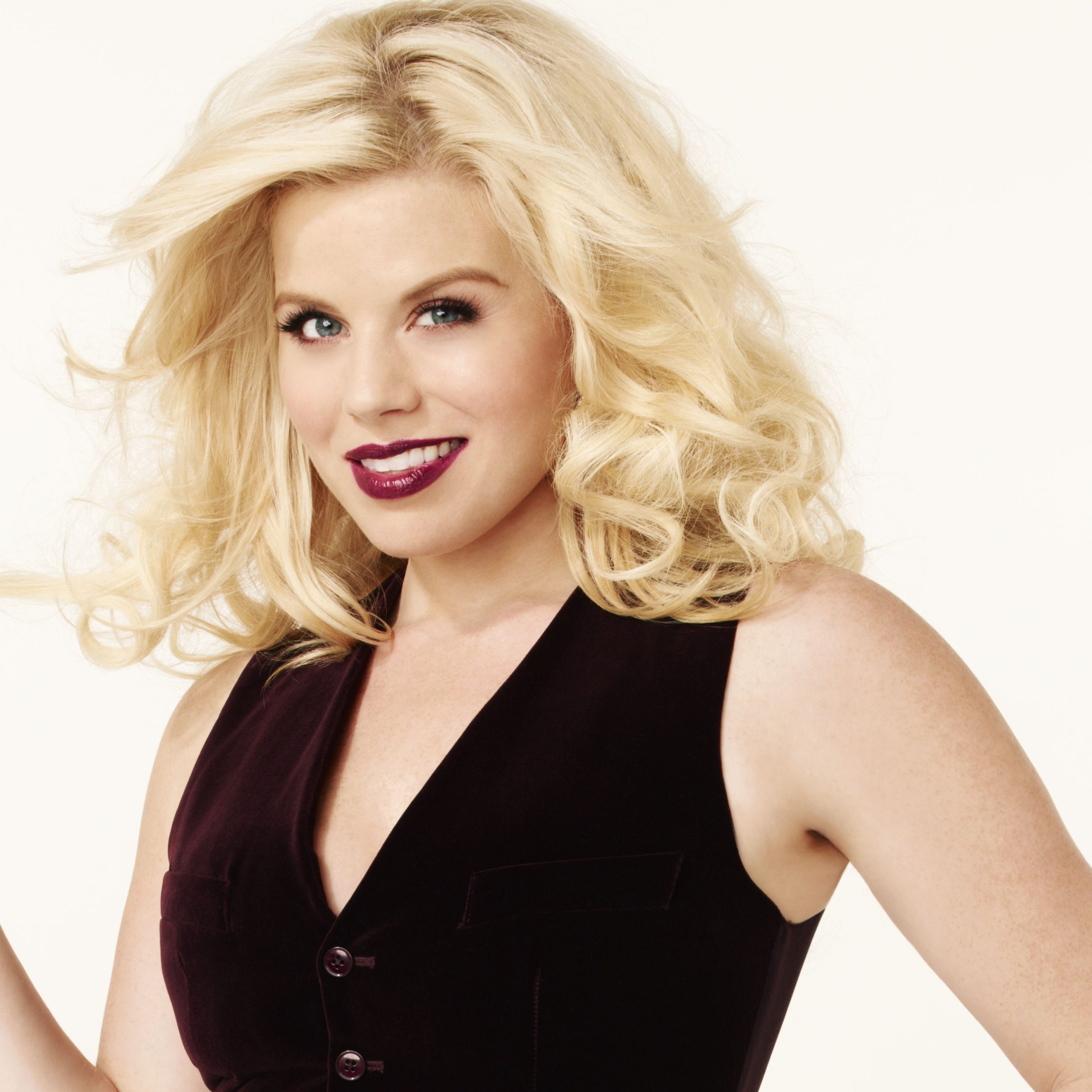 Best known for her portrayal of seasoned triple-threat Ivy Lynn in the musical drama SMASH, Hilty has just finished a season on Broadway, in Noises Off.

“We have been looking forward to this so long!” she told AussieTheatre.com. “We have been trying to make this happen for a couple years now, and I can’t believe this is actually finally happening.”

Accompanied by her four-piece band, including musical director and pianist Matt Cusson and husband Brian Gallagher on guitar, Hilty will sing all the songs audiences know and love, including “They Just Keep Moving the Line” (SMASH), “Almost like Being in Love/This Can’t Be Love”, “The Man That Got Away”, “Diamonds are a Girl’s Best Friend”, “Heart of the Matter”, “Autumn Leaves/When October Goes”, “Someone to Watch Over Me”, “Get Happy” and “The Rainbow Connection”.

Having also starred as Lorelei Lee, the diamond-loving blonde made famous by Carol Channing in the Encores! production of Gentlemen Prefer Blondes, she also received high praise for her portrayal of Doralee Rhodes (Dolly Parton’s role) in Broadway’s 9 to 5: The Musical.

Hilty released her debut solo album in 2013, It Happens All The Time, which included fresh interpretations of compositions by contemporary songwriters and producers. A native of Seattle, Hilty moved to New York City after graduating from the prestigious Carnegie Mellon University and quickly made her Broadway debut as Glinda in Wicked.

Her career has seen her honoured with nominations for Lead Actress in a Musical at the Drama Desk Awards, Outer Critics Circle Awards, the Drama League Awards and L.A. Stage Alliance Ovation Awards.